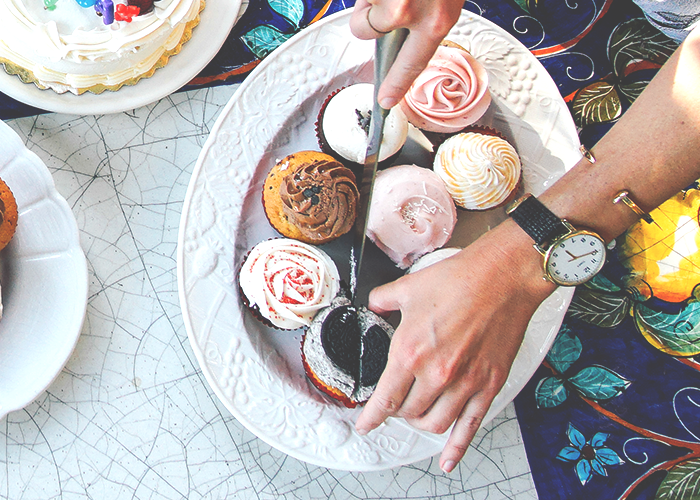 Guys, I’m really really bored. Which makes me sound like I’m probably a really boring person, and maybe that’s true.  But when I’m busy with this and that all day long, I hardly have time to think about how boring so many mundane life-tasks are, and how nice it sounds to just have a period of time dedicated to personal enjoyment and fulfillment only, without having to stop and think about school or work or whatever else is inevitably happening simultaneously. I want to have fun, but the thing is, once Friday night rolls around, I’m usually experiencing a bit of a budget-burnout after paying my Adult Expenses of the week (i.e. gas, food, bills, boring stuff), and not entirely willing to shell out a lot to have a good time.

Example: I went out two nights over this past weekend, and when I examined my bank statement this morning, I realized how many beer-related card swipes happened when I was ~having fun~ and not paying attention to my budget. Having fun is expensive sometimes –- but it doesn’t have to be! I asked a bunch of broke young folks in my broke young life if they could give me some financially-sound advice to help me have fun on a budget and enjoy the weekend without spending money on cover fees and crappy drinks at the bar to nurse my sad, bored soul. Here are all of the best budget-entertainment tips I got.

1. “My boyfriend and I really wanted to try one of those wine-and-painting classes, because it seems so fun to get a painting lesson and be able to get publicly drunk with friends at the same time. But they’re kind of pricey –- well, maybe not pricey, but they cost money, and we just don’t have a ton to spare right now. So we spent a few bucks ordering some cheap paint and canvas sheets on Amazon, and we basically just drink wine (because we pretty much always have some lying around the apartment) and watch Bob Ross painting tutorials for free on YouTube. It has turned into a hobby, I feel like we’re getting pretty good, but that might just be the wine talking.” – Amanda

2. “A few friends and I split a Netflix bill, which is actually really cool because you can have a few users on each account at the same time anyway, so splitting the account is a good way to have us all just pay a few bucks instead of each separately paying $10.” – James

3. “I’ve really taken to DIY clothes, for fun and practicality. I find little ideas on Pinterest, and only let myself buy supplies from Goodwill or take what I have in my closet already, which keeps it dirt cheap.” – Jenn

4. “Cooking is an obvious replacement for spending at restaurants, but I love restaurants and it is hard to not spend on wonderful meals. My friends and I all kind of feel this way, but we’re students and we don’t have tons of money or time to spare, so we’ve started this Friday tradition of all bringing over some ingredients for little recipes we find to one of our apartments, and then we just drink beer and all cook things together and share it all, usually all of our boyfriends too. It is a cute family meal situation, one of us will make an appetizer, one will make a dessert, and usually we all kind of work on main courses together. Also, since we’re in the same program, we often do this for study sessions, so we are productive together and get studying done, but it doubles as a relaxing stress reliever. Way better than library studying sometimes, and cheap entertainment for sure.” – Kat

5. “My town has a website that says all the fun things to do in town each night. Like a calendar of events. Most are cheap or free, there’s always something local and I’ve been taking dates to a bunch of these events and it has been way more fun (and less expensive) than going to nice dinners every time I want to hang with someone. Last week there was a Fall festival at a local high school, we just got to play little games and eat snacks and it was all outside.” – Ben

6. “My girlfriend and I are film students, and we love going to movies together, but it came to a point where we just wanted to see every single movie to see the hype or whatever. It is so expensive. We’ve given up on that temporarily to put away cash because we really want to move soon, so in place of that we’ve printed one of those lists of the 100 greatest movies of all time and started watching them in order. We’ve seen a lot of them, but it is fun to watch them in order of the list, and cross them off. We hung the list in our living room near the TV and it is also really fun to like, search for the cheapest way to watch each one. Not every movie is on Netflix obviously! It is dorky but we are having fun with it.” – Joe

7. “I am a library addict. It is free, and I get books and movies of course, but my library also has like Rosetta Stone language programs for free use (as long as you stay in the library while you use them) so I’m using it to try and learn French. It is the number one thing I do with my spare time lately, and it has been so fun.” – Molly

8. “I’m a compulsive shopper. It isn’t a full-blown addiction; I know when to stop obviously. But I love fashion, and I love my clothes and feel comfortable in them all, but I just like to buy more and more just because it is such a fun creative outlet for me. So I’m on a huge budget now (student loans are done with their grace period, yay) so I’ve taken to making mood boards and Polyvore sets to feed my love of clothing. I love mood boards especially, because I just need some poster board or cardstock and fashion magazines. I subscribe to one or two fashion magazines at a time to keep it from becoming excessively expensive. I love to read them, and then tear them to bits and make little pieces of artwork out of them to keep me from buying actual clothes, which are waaaay more expensive than magazines with pictures of clothes.” – Shannon

9. “My friends and I don’t want to give up going out, so we’ve tried to make it cheaper by like, cooking meals together and eating before we go out so we’re not tempted to spend on food, sometimes sneaking little flasks of drinks into clubs or bars where we know the drinks will be overpriced but the atmosphere will be fun. Maybe this isn’t the most ethical tip, but I love going out in the city and having a good time so I’ll do whatever to keep it within my budget. We’ve also implemented a designated driver system, which is cool because we don’t spend on Uber when we do that. I know that’s not a new tip, but it is new to us, because we’ve been avid Uber users.” – Jasmine