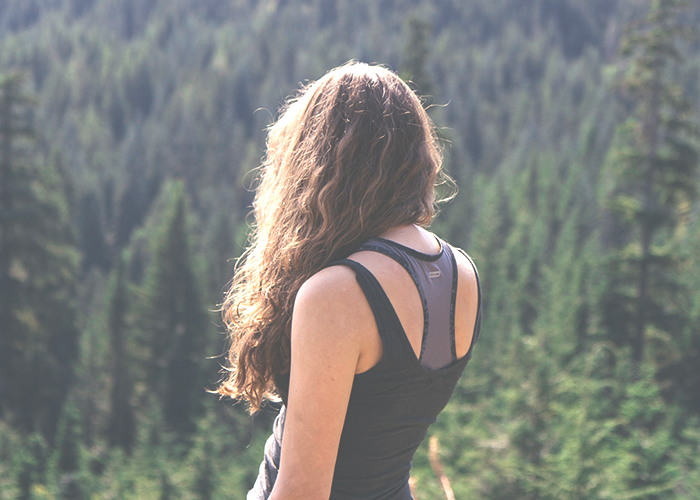 Last July, I bit the bullet and did something I had been considering for two years: I signed up for Weight Watchers.

My weight had been creeping up steadily since I graduated college in 2010, which was a byproduct of a sedentary desk job, a pretty serious brunch habit, and a strong commitment to avoiding physical activity. It was the perfect storm, and when a college best friend asked me to serve as a bridesmaid in her wedding, it tipped the scale, so to speak, and was the motivation I needed to take action.

Although Weight Watchers came with a significant monthly cost, I viewed it as an investment in my health and incorporated the monthly membership fee into my budget. What I failed to account for, however, were all of the affiliated costs that came alongside weight loss: fitness classes, workout gear, new clothes, and supplements. The following is an exact breakdown (the good, the bad, and the ugly) of every dollar I spent in pursuit of, or as a result of, my goal to lose 40 pounds.

Gymbook, an iPhone app to keep track of my new weight lifting goals: $3.99

Supplements the guy at GNC talked me into buying, including a multi-vitamin

Shopping spree at Nordstrom for new work clothes that fit: $223.80

from GNC because I didn’t learn my lesson the first time: $41.99

New bra from Nordstrom because my boobs had volunteered as tribute to be the first weight I lost: $68

from Amazon because they sell the same style for a fraction of the cost: $23.55

Cost of shipping a giant box of my old clothes to a friend across the country who wears the size I used to: $44.15

New jacket and vest from the Columbia outlet to stay warm in the Portland autumn: $80.86

Green juice from Whole Foods because I forgot that I’d rather chew my vegetables: $4.95

Three workout tanks from Target when their clearance racks were an extra 20% off: $14.51

Sports bra from Nordstrom because, even after losing weight, I still needed some serious support: $68.00

to assuage my parents’ fears that my new running habit was going to result in a medical emergency: $25.96

Money back from Adidas after a comedy of errors while exchanging the running shoes I was gifted for Christmas: +$6.99

Long-sleeve running shirts from Athleta because running outside in the winter is cold: $70.77

Two sweaters and some lounge pants from LOFT because my work wardrobe consisted of six tops and two cardigans on rotation: $48.00

In the last six months, I’ve spent a total of $1,905.19 in pursuit of my weight and fitness goals. That number is higher than I would have guessed, and my budget did its job well in absorbing all those costs without taking on any debt. As I look through this list, I realize there are a lot of ways I could have saved money. I didn’t need all those supplements, fancy Athleta clothes were unnecessary when sale items worked just as well, and that green juice (along with the smug feeling that accompanied it) was gone in three minutes.

I did manage to save costs in a few places, though. In lieu of a gym membership, I used the gym in my old apartment building, the treadmill at my office, and the great outdoors to get my cardio in. I have a pile of clothes waiting to be sold or consigned in an effort to recoup some of the costs of rebuilding my wardrobe. My Starbucks habit abated significantly since having to account for the nutritional value of my beloved lattes.

The most notable change, however, has been in my food costs. Not just in how much I spent, but also in where I was using my money. Between January 2015 and June 2015, the six months prior to starting this adventure, my monthly food costs averaged $532.15. Restaurants accounted for $305.27, or 57% of that total, while trips to the grocery store accounted for the remaining $226.88.

As I write this piece and come to terms with how much money I’ve spent pursuing this goal, I’m daydreaming of other ways I could have spent that money. In the midst of this gray Portland winter, a week at a resort in Mexico sounds fantastic. While I already make contributions to my emergency fund and Roth IRA, adding an additional $1,500 would have been a responsible choice. I definitely could have used it to help pay for the costs of attending three weddings this year. But then I think about how strong I feel, how proud I am of myself for finally committing to this, and how confident I will be when I walk down the aisle at my friend’s wedding in April, and I don’t regret spending on this journey, even though I know, looking back, that there are few things I shouldn’t have spent on. (I still regret that stupid green juice.)

If, like me, you love data and numbers, you can view the spreadsheet I used to calculate this information here. The data itself was pulled directly from my YNAB budget and corroborated by my bank records.