A Taxonomy Of MLMs: 5 Toxic Girlbosses To Watch Out For

MLMs are one of the most popular topics on TFD for a reason – not only are the stories fun to dunk on, but they’re also fairly relatable. It seems these days everyone knows someone who has fallen deep into at least one MLM. Many people report friendships ending because of MLMs, and despite all the awareness out there about how financially devastating they can be to people, they keep growing. And since the onset of the pandemic, many MLMs have been even more aggressive when targeting women who bore the brunt of job losses.

So while you might know how to avoid MLMs yourself, do you know how to spot someone who’s fallen in with an MLM? I’ve devised a handy-dandy guide to the types of MLMers you tend to meet, how to spot them and how to deal with them.

Author Note: while I believe the best approach to an MLMer is generally to disengage, I also think it’s helpful to remember that people caught up in MLMs often got that way because they themselves are desperate. Verbal abuse is never the answer, even when a good firm talk is.

Who she is: She posts “nighttime routine” videos exclusively featuring R+F (Roden + Fields) products, or writes blog posts about how she was “skeptical about Arbonne at first, but the truth is they’re definitely not an MLM!”

How she got here: There are some people who, when unemployed or underemployed, try to get something going on Instagram, YouTube, their own blog, etc. But with the influencer market getting increasingly crowded, they sometimes end up getting approached by the wrong kind of brand.

How to deal: Unlike other archetypes, this Influencer is less likely to feel any sense of hesitation, reluctance or embarrassment getting into the MLM game because they’re already fine with the idea of selling something they don’t believe in. Don’t try to argue with her about the merits of MLMs – if you’re not close, disengage on social media. If you are close, confront the issue in person or in a phone call, not in a DM.

Who she is: Maybe you were colleagues or classmates or dorm neighbors. Whoever she is, you haven’t thought about her for more than a passing second since the last time you saw her. And now she’s back to tell you she owns her own business – and you can be part of it too.

How she got here: You already know that, to an extent, she can’t possibly be doing that great. If she’s already reaching into the depths of her female contacts, that means she’s probably exhausted her entire existing network.

How to deal: Since you’re not close with her, you have even less obligation to help her see the light. But if you do feel like engaging in a productive manner, next time she pitches you, try “Hey, I’m really not interested, but I’d love to get together for a coffee soon so we can just catch up – no work talk, just chilling!”

Who she is: She’s proud, not pushy. She’s ambitious, not unreasonable. She’s independent, not alienating. This MLMer has drunk all the girl boss Kool-Aid available. Unlike some other MLM participants, she’s fully aware of what people say about MLMs. But she has every line rehearsed: “Would you say that about a male-dominated industry?” (Yes, probably).

How to deal: First of all, don’t take anything personally. You will probably be accused of not believing in her, being a slave to corporations or just plain being a misogynist. The more you argue, the more you motivate her. Refuse and be firm, but walk away and don’t get personal. 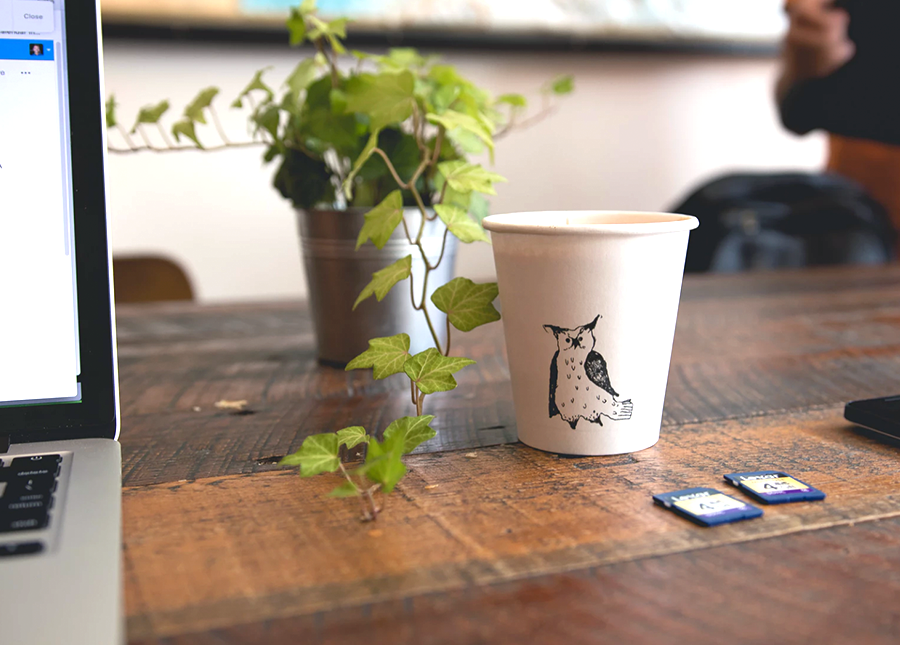 Who she is: Every day starts with an Instagram Story of her enjoying coffee in her PJs at 11 a.m., bragging about how late she gets to wake up. She has tons of great stories about the super-seller conferences or new product conventions in Vegas.

How she got here: LIke the Stealth Feminist, she was probably told this was a better alternative to the 9-to-5 life. But remember: the Lifestyle Queen is likely stressed out, deeply in debt (or well on her way), and is gradually losing her friends outside of the MLM network.
How to deal: Don’t let a bad day at your own job let you develop any lifestyle envy. Coffee at 11 a.m. in PJs might look sweet, but you know what else is sweet? Not being in debt over leggings. If she tries to tempt you into joining her, just stick with “You know, I’m actually pretty happy with how things are going for me right now.”

Who she is: She’s got a Scentsy fanny pack, a doTerra pop socket and a Primerica water bottle. On one hand, you have to hand it to the Repeat Offender for never giving up. And, to their credit, what makes many Repeat Offenders so willing to try again is that they’re usually able to back out of MLMs before they lose a devastating amount of money – or they’ve gotten really good at picking out the ones that will cost them the least upfront.

How she got here: What often sets the Repeat Offender out from other MLMers is a sense of insecurity about her own skills or employability in a more conventional job; she opts for MLMs because they’re frankly easier to get into than even a lot of entry-level jobs.

How to deal: Fortunately, by the time a lot of people have reached their third of fourth MLM, they’re not nearly as pushy. They know what it’s all about. But if you really want to help this person, you can offer to help out with her resume, help them find skills courses or practice interviews with you.

Remember, MLMs are much easier to get into than they are to get out of – both mentally and financially. You have no obligation to save anyone from an MLM, but you do have an obligation to protect yourself. Keep calm and be vigilant! 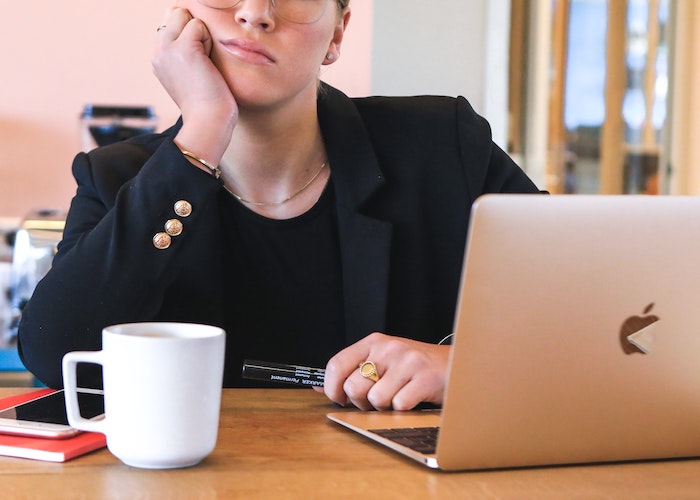 Career / Finding A Job 6 Things You Should Never Do During A Job Interview, According To A Recruiter