Alison Roman And The Problem With Not Giving A F*ck 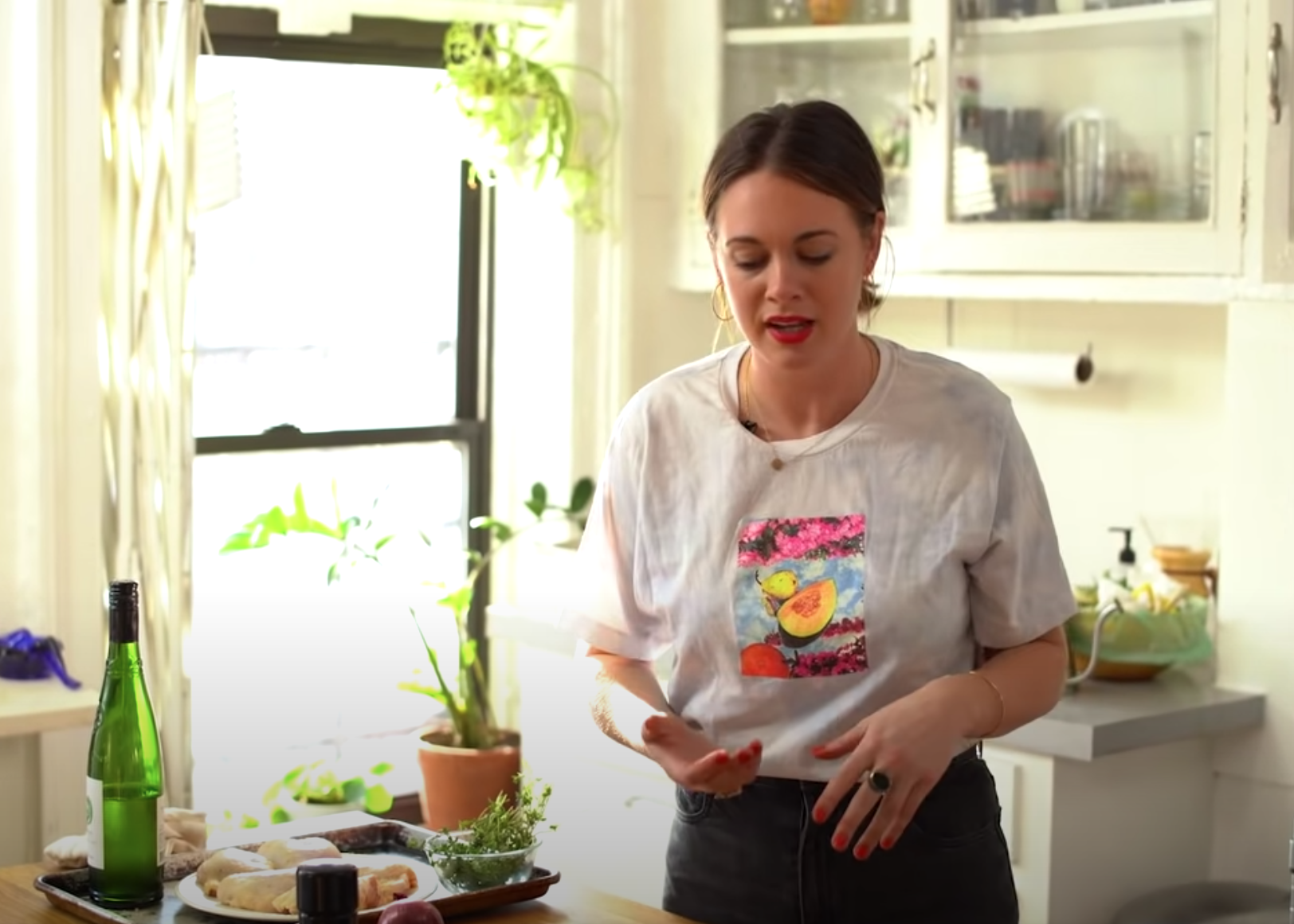