Confessions Of A Pushover (& How To Tell If You’re One, Too) 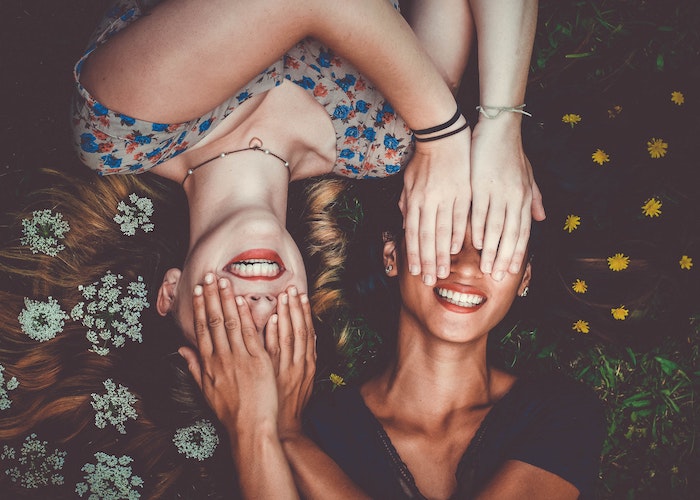 For me, it feels as if 2021 has only just begun. The start of my year was absolute chaos: an unexpected eviction by my landlady, hiring an expensive Bay Area lawyer to deal with said landlady and moving into a new apartment with my roommate. The drama continued, though, with my roommate lashing out in our new home, being unusually combative and insisting that I pay more than the budget we had both formerly agreed to when it came to household and decorative expenses. Ultimately, I decided to move (again) within six weeks and had to find someone to take over my fourteen-month lease—someone my roommate approved of, too. Her criteria involved a young professional in their late 20s to early 30s, someone she considered “worldly and cultural”, and someone willing to pay for 50% of her parking spot, too. Needless to say, I found aspects of this unfair and didn’t anticipate being able to find someone soon but somehow, I got off my lease and moved into a cute little studio which I now call home.

In the process of looking back at these past few months, though, I’ve come to realize that I acted predominantly as a pushover with my roommate. And, I am not a pushover. Friends would describe me as someone who doesn’t back down from conflict and, if anything, embraces confrontation over passive aggression. I’m brutally honest and don’t sugarcoat my feelings but it’s what my friends and family love about me. I wasn’t always this way—growing up I was shy and quiet—but over the course of middle school, high school, and college I grew into the person I am today.

So, it was shocking for me to look back at my behavior and characterize it as that of a pushover. I struggled to keep the peace in a space that was meant to be my home and avoided minor arguments, instead, accommodating my former roommate or simply avoiding her entirely by staying in my room all day, hiding snacks in my desk so I didn’t need to engage with her e even by going into the kitchen. This behavior, which is so unlike my typical habits, prompted me to speak to clinical mental health counselor Skylar Hunyadi.

Even if you haven’t been through the exact scenario I outlined above (and goodness, I hope you haven’t!), you’ve likely experienced a situation that caused you to revert to a maladaptive coping mechanism—something that helps you feel better in the short-term, like me avoiding conflict with my roommate. But, in the long-term those coping strategies aren’t healthy and, in my situation, led to me moving out so I could take myself out of a difficult situation.

Hunyadi goes on to say that, “The ‘avoiding style’ in conflict could harken back to the roles of childhood between and among family members, friends, or bigger communities. For example, if one experienced more authoritarian parents, they might have taken a more submissive role as a child. Another reason that people might avoid confrontation is being unclear on their needs and boundaries in a certain situation or not truly believing their needs are valid. It might seem easier to avoid the confrontation, rather than sit down and do the thought-work to identify specific needs and boundaries within a relationship.”

It’s here that the mental health professional’s words truly resonate with me. As a child of South Asian immigrants, I definitely grew up in a more authoritarian household than the average American. Perhaps most importantly, though, my roommate often made me feel that my needs were invalid. The nearly ten-year age gap between us meant that she lived in the more expensive bedroom and had a majority of our apartment furniture, from couches to a TV, prior to when I became her roommate. Despite this, she insisted on charging me for “wear and tear” on her furniture, which made me feel uncomfortable to even leave my room and have to use her kitchen utensils to cook or dining table to sit on. She portrayed herself as the victim, to the point where it was absolutely easier to avoid confrontation versus working on the relationship. 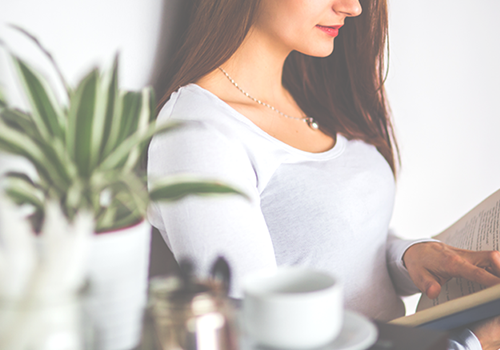 Even just better understanding the psychology behind this situation has been helpful, for me. But Hunyadi offered advice on how to bounce back from a scenario where you revert to these former tendencies.

“Firstly, practice self-compassion. Pushover-ness and people-pleasing behaviors could also come with additional anxiety, negative self-talk, self-criticism, etc. Paying particular attention to how we are talking to ourselves, what our inner voice is saying, and correcting it with more self-loving statements is crucial. A self-love statement I really appreciate, and use myself when I notice maladaptive behaviors cropping up is: ‘I am a beautiful work in progress.’

“Journaling is my personal and professional answer to everything,” Hundayi continued. “ Bouncing back from an episode of being a pushover could look like journaling in detail about instances in which assertiveness and gentle confrontation were used effectively. This specific exercise highlights the complexity of our psychological landscape and acknowledges that we are capable of both behaviors. Journaling can also be used to physically write out and revise our needs and boundaries.”

Hunyadi went on to also emphasize the importance of talk-therapy as an option for dealing with this issue.

“If one has access to therapy, dedicate time to engage in talk therapy regarding this experience. Through therapy, one can gain more individual insight on their pushover behaviors, process feelings associated with this behavior, and simply have someone to validate and provide a non-judgmental space. Therapy rocks in my opinion.”

Each of these points has helped me to heal and move on from this nasty episode with my former roommate. As the initial adrenaline rush of moving for the second time in three months wore off, I began to think overly criticize myself and my behavior during this time when, in reality, this was a tough three months for me. Not only was I dealing with two moves, a crazy landlady, and an unreasonable roommate, but I also started a new job with a massive pay cut and found myself unexpectedly paying for a lawyer, moving expenses, and higher rent than I had planned for, too. Also: it’s still a global pandemic!

Amidst all of this, if I chose the path of least resistance and minimal confrontation, I can forgive myself, even if it wasn’t the healthiest coping mechanism at the time. The important thing is that I extracted myself from a difficult situation and I am working on embracing healthier coping mechanisms in the future when faced with similarly stressful scenarios. Hopefully, this admission can help others feel less alone if they’re going through a difficult time and not dealing with it as gracefully or forcefully as they would have hoped—I’ve been there and it’s a-okay (or in the very least, it will be!)