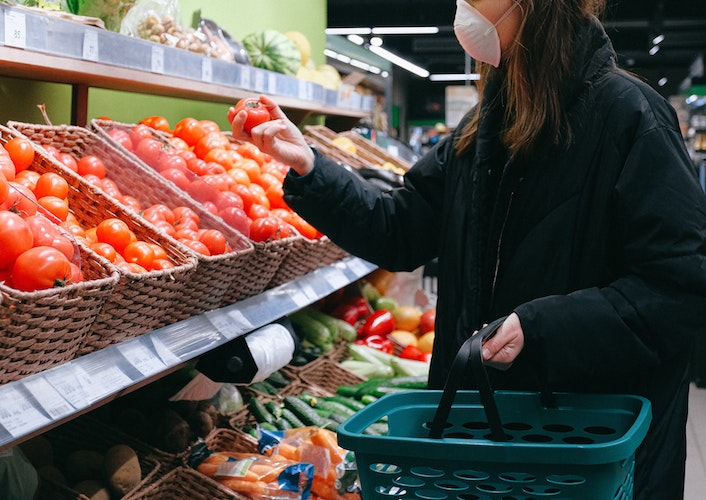 If you’re confused about what’s happening with the COVID-19 relief package, that’s because the government has been going back and forth on a new plan since August. Over the summer, I wrote about an optimistic piece regarding the Republicans and Democrats reaching a decision on a possible extension by the August 7 deadline. Now it’s mid-October, and people who were either cut off from COVID financial assistance or laid off over the summer, want answers.

Are we ever going to get financial relief from the government?

What about those stimulus checks?

1. After going back and forth with the Democrats, Trump decided to hit “pause” on reaching a decision until after the upcoming election.

On October 6, Trump stopped all negotiations “despite ominous warnings from his own Federal Reserve chairman about the deteriorating conditions in the economy,” per the Associated Press. According to him, his reason for doing was because House Speaker Nancy Pelosi was “not negotiating in good faith,” and he instead decided he’d make a final call as soon as he “wins” a second term in the upcoming election. However, a few hours later, Trump tweeted that Congress sent him a proposal for a “Stand Alone Bill for Stimulus Checks ($1,200).” In general, Speaker Pelosi has expressed not being super happy about the relief package getting an à la carte treatment and would rather present people with a more cohesive plan.

2. As of now, the White House is looking at a $1.8 trillion relief package, which is slightly more generous than what was previously proposed.

This is what would be included:

3. However, there is a chance that several smaller bills could be approved instead of a larger package.

Republicans really want to be able to pass one bill at a time. “We’re still willing to be engaged, but I’m not optimistic for a comprehensive deal. I am optimistic that there’s about 10 things that we can do on a piecemeal basis,” White House Chief of Staff Mark Meadows told Fox News recently. Here’s what each bill might enact:

4. The Democrats are pushing for a $2.2 trillion stimulus package, but it seems like Republicans don’t want to budge past $2 trillion.

Here’s what the Democrats have proposed:

5. Will we get anywhere before the election? Probably not.

Political analysts aren’t too optimistic about seeing any of these proposals passed through until after the election, depending on how that goes. If Biden and Harris are elected, they’ll almost definitely push for what Democrats have proposed, which many feel would be best-case scenario for those currently struggling financially.

If you think the election doesn’t affect you, you’re wrong. Mail in your ballot now, go to the polls and make sure your voice gets heard.