Exactly How Much I Spent On Alcohol In 2016 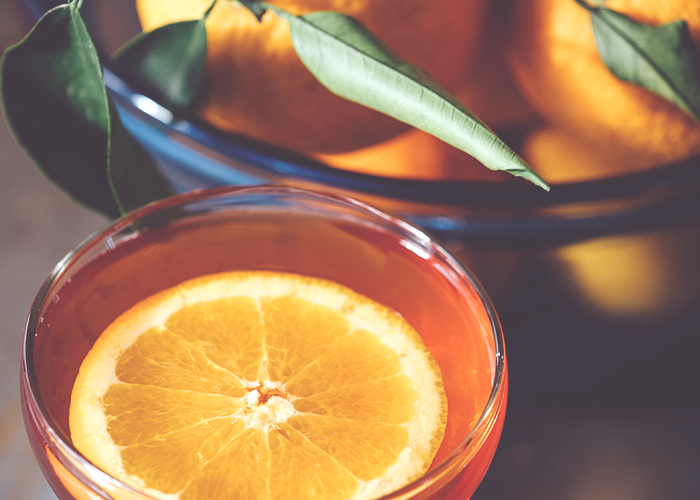 There are certain aspects of budgeting that a lot of people — including myself — just avoid. I was scared to confront my takeout habits, but finally doing so did give me the push I needed to somewhat temper the habit a little bit. We all know that budgeting involves constantly reevaluating and tweaking where we need to cut back. For me, it is a lot easier to cut back on areas of spending that are excessive, but (seemingly) harmless. Am I not actually using my Spotify Premium subscription enough to justify $12 a month? Cool, I’ll just delete it. How much have I spent at coffee shops? Okay, I’ll just make my coffee at home. Do I really need to keeping buying new books, when I already have a library card? Right…no.

But there are other spending categories that I just don’t want to think about — either because I know the amount will be too high to justify, and maybe it’ll even point to a larger problem, one that isn’t even simply financial. I’m talking, of course, about drinking.

I do not consider myself a big drinker. However, in some ways, drinking has become more a part of my life than I ever really thought it would. I don’t overindulge too often, but I semi-regularly go to bars, and very regularly have a few beers or glasses of wine at home. In fact, a day just doesn’t feel properly wrapped up if it doesn’t end with some sort of libation (though hot chocolate is a good and welcome substitute). I don’t have a car, so I don’t have to worry about the potential of a DUI after a night out, which, if anything, encourages me to drink more. And so many people in this city are in the same boat , confirming the fact that, yes, New York is a drinking city. “Not drinking,” it seems, is a far rarer lifestyle choice than drinking too often.

So, even though I don’t feel like a “big drinker” compared to many people in my social circles, I know I drink far more than I would if I lived elsewhere. I also know that, even though I generally opt for beer or wine in lieu of a $15 cocktail, New York is expensive. And being that it is the end of the year, and I’ll be a year older soon, I decided it was finally time to pull up my Mint profile, and check out the dreaded Alcohol & Bars section. Of course, Mint is not a perfect science — I know some of those expenses included food, but also I didn’t bother going through and trying to figure out every time I got a drink while out to dinner (being that “Restaurants” is it’s whole own category), so I figure it will come out in the wash. I also had to add in several expenditures that had fallen into the “groceries” category, because I am 100% certain that each time I spent exactly $12 at Riverside Gourmet Deli, it was to buy a six-pack.

At first, I was kind of horrified by that number. That alone would have funded the three weekend-or-longer trips I’ve taken this year, plus a ticket to Hamilton (okay, maybe not). But then I broke it down to a weekly amount, and was put at ease, at least slightly. Since there are about three weeks left in 2016, that means there have been about 49 so far. When I divided the total amount by 49 weeks, I found that I spent an average of $35 a week on alcohol.

When I think about some of my friends and colleagues and how much they drink, that really doesn’t seem like a whole lot — $35 is one decent night out at a reasonably-priced bar. Since I’d say I do the majority of my drinking at home

, that’s three or four nights’ worth of beverages, if not more. But what am I giving up to make room for that kind of spending on alcohol, even if I don’t realize it? I used to take dance classes fairly often, but I stopped in recent months because it felt too expensive. One class is around $20, and paying that much for just an hour-and-a-half experience sometimes seems like too much. But I could easily spend that amount at a bar, in the same amount of time.

There are so many areas where we’re willing to cut back on, whether or not they are healthy decisions, because it’s easier — there’s no social aspect to choosing to make my coffee at home rather than stopping at the cute shop on the corner every day. I’m the only one affected by that decision, so making it, for me, doesn’t feel like some major life change. I’ve had plenty of fun times with friends and loved ones without alcohol being involved. Then again, I do really love a nice glass of wine or a craft beer. At some point, I have to confront the fact that there are healthy choices I’m giving up to keep up with this lifestyle of casual drinking — I just have to decide whether or not I’m okay with that.