An Honest Financial Look At My Job As A Background Actor 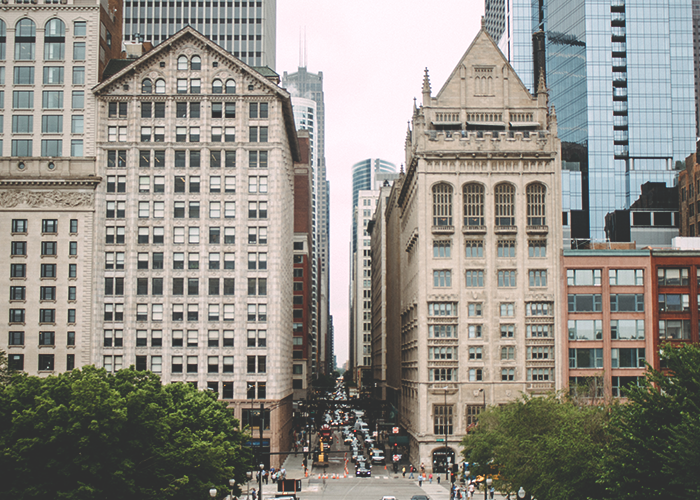 I spent the majority of this summer trying (and failing) to find a part-time entry-level job. After being ghosted by a lot of restaurants, I came to the conclusion that if you don’t have a hundred years of experience and full availability, you can basically forget about working part-time in New York.

I’m in acting school, and the last place I thought I would be able to make money at this point in my life was in my field. However, being in TV and movies turned out to be the best summer side gig I could have hoped for.

This summer, a friend of mine introduced me to a company called Central Casting. Central Casting is an agency that specializes in background work. You don’t have to audition or interview; all you need to do is show up to the agency at the appropriate day and sign up. Lots of movies and television shows are shot in New York City during the summer and they always require people to be in the background of the shot. Imagine if the Avengers were saving an empty city. That would be creepy, right?

I was lucky enough to have an internship for the summer at a boutique agency, but this meant that I couldn’t work on Tuesdays or Fridays. The cool thing about doing background work is that you create your schedule. Shows put out casting calls a few days before (or sometimes that day for what is known as a “rush call”), so it is easy to just submit yourself for the days that you’re available. In order to work constantly, I also signed up with Casting Networks. There was a $25 registration fee, and another $5 fee to have unlimited submissions for a few months. The investment has more than paid off. My inbox is always full of projects that I can potentially work on, and I made my money back and then some after one day on set.

Doing background work has also provided me with a lot of freedom as a creator. The day usually consists of self-reporting to set or to a van (and by van, they mean coach bus) that takes you to set. Then you sit and wait. A lot of being an extra is waiting in holding, which is usually a school cafeteria or church basement. You spend quite literally hours just waiting to go to set.

I’ve been able to use this time to read acting theory and write. You read a lot about artists who work all day and then, tired from long days at exhausting jobs, work themselves sick towards their dream before getting a few hours of sleep and getting up to do it all over again. Doing background work allows me to work on my creative career goals while making money. You get paid for the time you spend in holding so, in a way, you are getting paid to work on whatever you like.

Standard non-union pay rates are $121 for ten hours. Although this isn’t much, a huge perk of being on set is that there are always copious amounts of food. I have yet to find a set that lacked coffee, apples, and bagels. As an NYC college student, that is all I need.

I was very surprised by my first lunch on-set; it was a gourmet-level meal. Salmon, roasted Brussels sprouts, arugula and blueberry salads, ice cream cake…needless to say, you won’t starve on set. Knowing that I won’t have to worry about groceries for three out of the seven days of the week has been a huge weight off of my wallet.

You can find a wide variety of people doing extra work as well. It is a great way to network if you are a performer, and if not, just a great way to meet new people in New York (and other cities!). I even met a Kindergarten teacher that works as an extra in the summer. It is also a nice way to supplement your income, or to make money while you are working on another project.

The hours can be crazy, and the waiting can be grating if you aren’t prepared for it, but doing background work has saved my life this summer. Besides, it doesn’t hurt that I can tell everyone back home that I was on TV this summer, and in some movies with some big names attached to them. I’m not lying, technically.

Sarah is currently studying acting at PACE University in the financial district of NYC. She is the author of the blog Sarah & The City, which talks about moving to and living in New York on a budget.