How I Nearly Tripled My Freelance Income In Just 18 Months 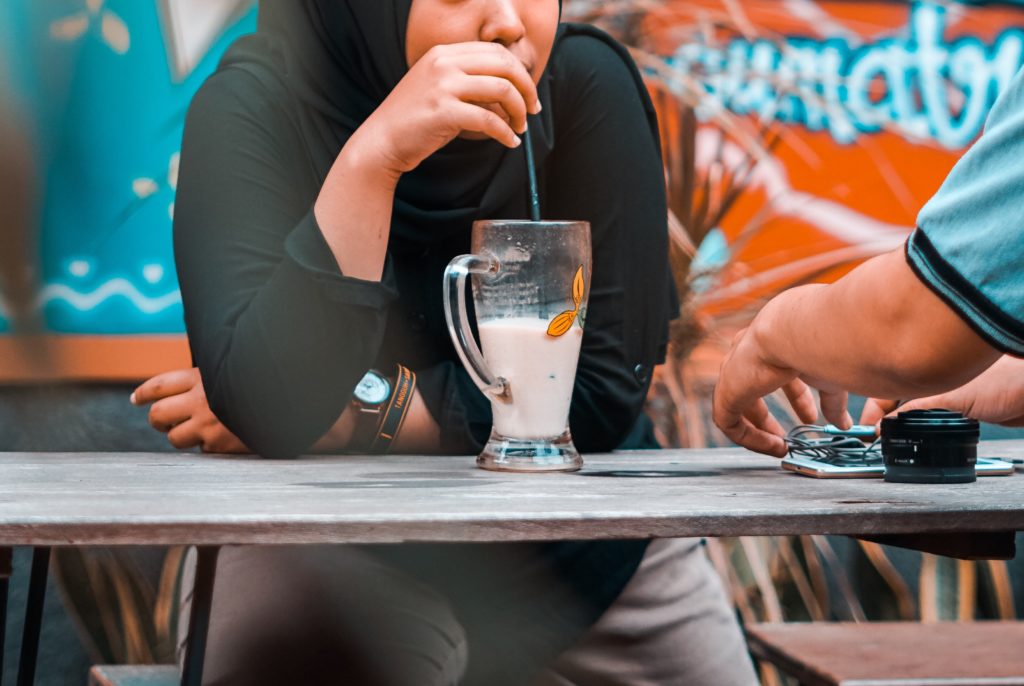 In my last TFD article, I offered a few tips and tricks I learned as a new freelancer in Boston. A year later, I thought I’d share my updates on how things have gone, especially in regards to my freelance income.

Starting a freelance career in a new city

When I first moved here, I was starting the 2017-18 school year off having secured three “part-time” positions as a violin teacher for various local schools. The positions were similar and offered a nearly similar hourly rate over the school year calendar. Two of the programs’ number of hours depended on the number of enrolled students, which increased over the course of the year, resulting in a slightly increasing pay each month.

Summer is the music teacher’s “dry spell,” as many families take off time to do other camps, travel, and take a break. Now, this is where I got incredibly fortunate. My parents had been wanting to move from the Midwest to my new area because my siblings and I all lived here. They bought a home here, and subsequently, I had a much bigger square footage to work with. I moved in, paying the most rent I ever have (though certainly still a bargain for my living situation), and (obviously with their permission) set up my home private teaching studio in a pleasant, family-friendly area.

Prioritizing my time & increasing my rate

As I updated and expanded my website and online presence, my home studio slowly but surely grew. I didn’t hesitate to charge my worth, given my degrees and training (thank you TFD!), and with my new income stream, I dropped one program that was particularly unpleasant to travel to and teach for, and replaced it with an up-and-coming but promising one, which has placed as much priority for my time and convenience as I do for myself.

Once the 2018-19 school year came rolling around, I had built up a sizeable number of total students, been promoted to an Ensemble Director at one program, and was nearly stuffed full of students on my available days at the other. Meanwhile, my trickle of new students at home stayed consistent, and my reputation for my work was growing. I would do the math every few months to see where I stood (and to budget, of course), and steadily found that my start of the year was well over twice my starting point of freelance income the previous year. Whew! Midyear, I started to gather and record more of my teaching and performing snippets in the paper, online, wherever, and my trickle of new students evolved to include more advanced students.

Being grateful for multiple sources of income

I had a health emergency requiring an appendectomy after the holidays, so my private home studio took a hit for a couple of weeks due to needing time off. But my other programs simply chalked it up to a sick day, in which I’d make up the lesson at a later time. Thanks to my (self-purchased) health insurance, my portion of the bill was surprisingly small, and I paid it from my savings with no trouble. It was such a huge step for me to be able to handle both the temporary income loss and bill, and be able to bounce back relatively quickly. That was one of my most grateful moments for having multiple sources of income.

Recently, my sister/roommate announced that she’s transferring her job to Chicago. In order to make the mortgage payments, my parents and I were going to up our payments to share what was once her cost, or bring in a roommate to share. As I’ve started brainstorming more about my home studio business, I’ve decided to simply cover both her and my shares of the payments myself, in order to not have to deal with another person’s schedule to accommodate lessons. The goal, in a couple of years, is for me to be able to completely handle the mortgage myself. By this point, my monthly calculations tell me that I’m expected to bring in triple my starting point monthly freelance income during the school year, and at least double my starting point over my “dry spell” summer.

Entering the music field back at the start of high school and college, I used to constantly hear concern that I’d struggle to make a living, the arts are a dying field, etc. and would have countless freakouts about possibly changing my field into something “more practical.” Now, I understand that the struggle is, as forewarned, there, but so is the potential. I’m so proud to be able to say that I’ve been able to firmly establish myself financially so far as a freelance musician and teacher, even with the luck I’ve received. I hope I’ve been able to shed some light into this field to those interested, and I’m excited to see where my path goes over the upcoming years!

Celia Zhang is a freelance violin performer and teacher in the Boston/Newton area. She also enjoys learning to cook, do yoga, read and sharing anecdotes of her hilarious young students. For more information, check out CeliaZhangViolin.com.