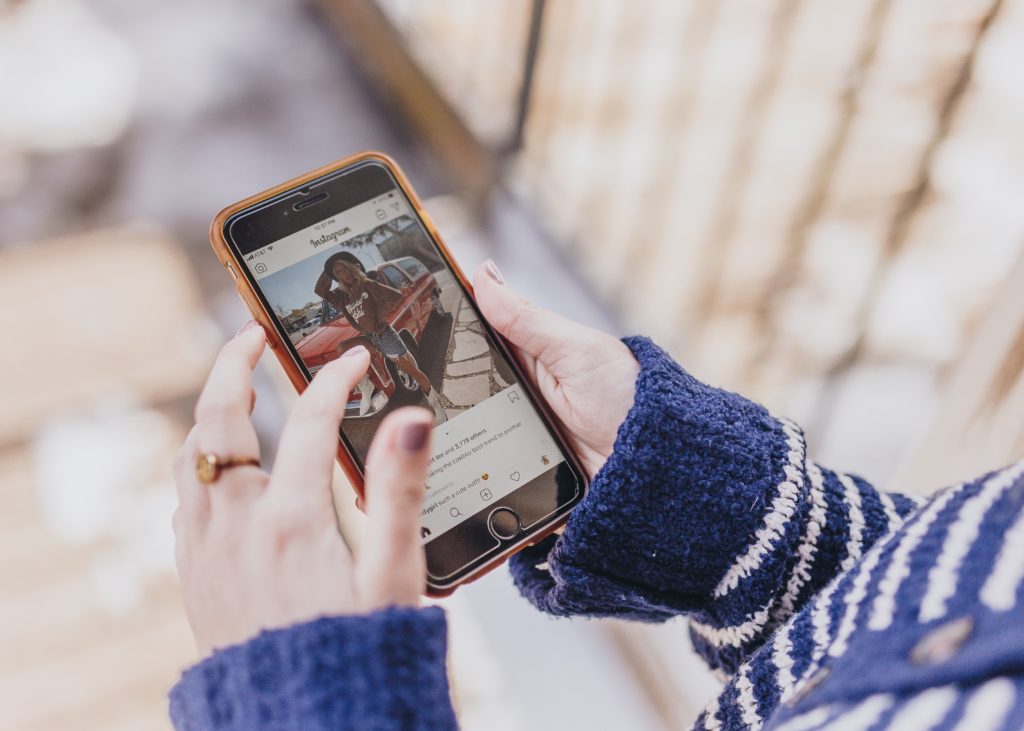 Lately, it seems like every financial blogger is “side-hustling” — and it’s not necessarily just because they don’t like their day job or their salary. Oftentimes, the advice is more geared towards expanding streams of income, carving out more money to invest, or justifying discretionary spending. I work full time in finance and am satisfied with my income (though is anyone ever really?) and still heed their advice. (It’s important to note, I do love to shop, for better or for worse.)

When I first graduated in the spring of 2018, I had not even lined up my full-time job before I started looking for a side hustle. While I was a full-time student, I was consistently making an income for discretionary expenses (like drinks out with friends or new clothes) by waitressing or working in retail. I was used to having “fun money” and wanted to keep it that way. So, I trained to become an indoor cycling instructor the summer after I graduated, and in the fall, I began teaching 1-5 classes a week before and after work. It paid $25 a class, and they allowed me free unlimited spin when I wasn’t teaching. Who doesn’t want to be paid to work out?

But what I soon realized was that I was being grossly underpaid for my efforts. Including planning and travel, it came down to less than $10/hour, and it was too much work for the little bit of money I made. I was also on a 1099 contract and responsible for paying taxes on that income. After about 9 months, I quit that job and focused exclusively on my day job.

As I was missing the extra income, I started selling the hoards of old, gently used clothes I no longer wore. This (mostly) passive income was exactly what I needed — a slight bonus on top of my income, with a lot less work involved.

“Instagram closets” are a network of accounts meant to be used-clothes marketplaces. People will start accounts and sell their own gently used clothes, and eventually some clothes for others while taking a slight commission off of the top of the outside sales. They act as an e-comm liaison, posting products, charging customers, and paying “wholesalers.”

Whether you’re looking to sell your clothes or to find a great deal, here are some of the pros and cons.

The benefits, of both buying and selling:

The risks involved (that I’ve seen so far):

With all of that said, I’m curious to see if any other TFDers have had luck with Instagram closets — let us know in the comments!

Rachel is a 23-year-old straddling the line between “recent college grad” and “young adult.” She currently lives on the East Coast and spends most of her days navigating her full-time job in finance. During her free time, she can be found anywhere near a body of water or with her friends and family.