How The TFD Team Is Spending Election Day 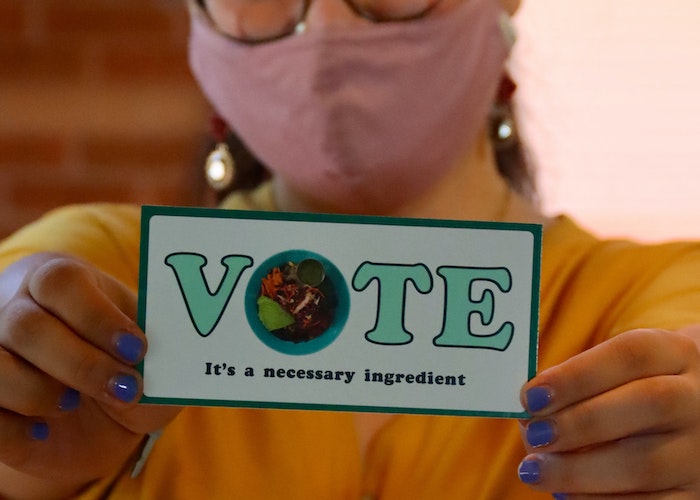 Election Day 2020 is officially upon us!

….and it’s safe to say that we are a huge mix of emotions.

Today, Nov. 3, will forever go down in history as one of America’s largest (not to mention, controversial) elections up to date. At least as far as this generation has yet to witness.

Aside from the fact that this election fell on the same year as an ongoing pandemic and causing much ado over an increase in mail-in votes, the tension between the leading candidates — and their respective parties — is at an all-time high. As a result, many states across the nation have already begun prepping for the backlash of a possible post-election pandemonium, with a number of New York stores already boarding up their shops.

So whether you’re a MAGA-haggler or ridin’ with Biden, it’s safe to say that this “Hurricane Election,” impacts you some way or another. With that said, our team weighed in how we plan to spend this nerve-wrecking Tuesday. From on-the-group assist to self-care tips, check out how Team TFD is doing the elections this year!

“My plan for Election Day is to spend the morning-early afternoon canvassing outside a local polling station for the Working Families Party, encouraging people voting Biden-Harris to do so on the WFP line so as to increase its influence in future elections. Then I’ll be heading to Trader Joe’s to stock up on all kinds of delicious snacks to make for a delicious viewing party with my husband to watch the returns (with a bottle of champagne chilling just in case there is fabulous news to celebrate)!”

I voted early, so I planned a bunch of self-care activities for tomorrow. I’ll be going for a long run in the AM to clear some of the anxiety and stress out of my system. Then, in the afternoon, I scheduled a super long hair appointment (that I typically dread because it takes about 3.5 hours, but I figured tomorrow is the perfect day for it) where I’ll read a book while sitting there. And then in the evening, we are having dinner over at our friends apartment nearby and are going to watch ‘Citizen Kane’ while enjoying some takeout and beers. I plan to check the news only very sporadically!

On election day I’ll be tabling at my local polling station for the Democratic candidate for New York Assembly (Pharra Souffrant-Forrest). Will also be doing some completely unpolitical things like a virtual art class with a friend and a couple of scheduled catchup phone calls. I’m bracing myself for the distinct possibility that we won’t know the outcome of this race for a while after the polls close, so want to keep my mind on other things for now! 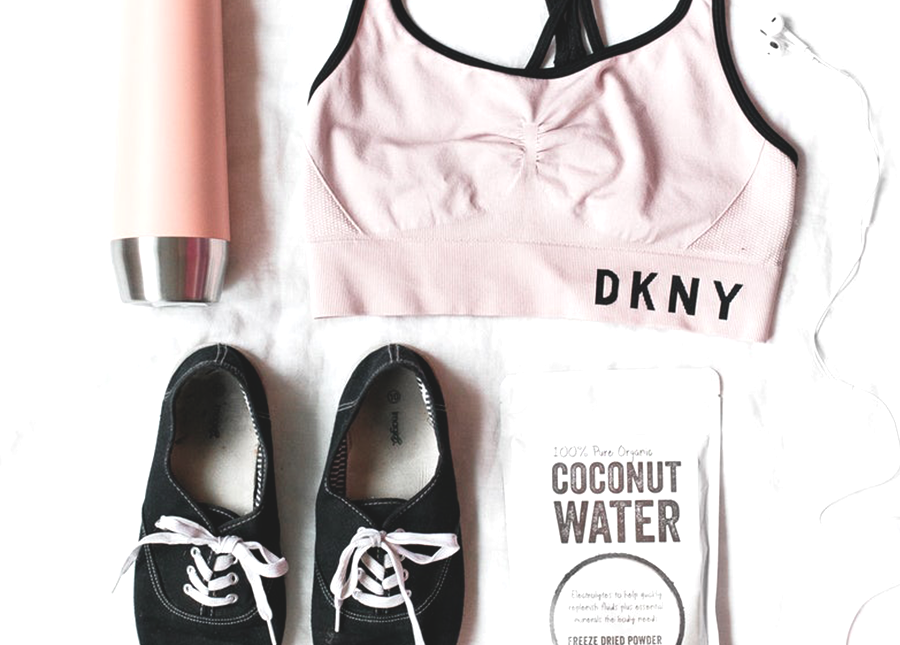 Health & Fitness 6 Changes That Tricked My Brain Into Enjoying Exercise

I’ve been volunteering this election cycle with the DNC’s National Voter Assistance Hotline, so I’ll be doing that for about 6 hours on election day. It feels good to do something useful but I also wanted a distraction to take away the option of doom-scrolling Twitter all day, since we have the day off work. I’m also going to try not to watch the news or social media in the evening as results come in, because I know there’s nothing I can personally do to change what happens at that point, and it just makes my anxiety worse. So I’ll either be indulging in old episodes of Gilmore Girls, cleaning out my mess of a closet (to my credit it is usually in great shape but my shelving unit recently fell apart!), or reading a decidedly frivolous, in-no-way-election-related book.

I’ll be going early to vote in-person and then obsessively watching the news the rest of the day to be perfectly honest. I’m definitely feeling anxious, but for me personally watching the news and staying totally informed all day long is what will help me get through the day. Will also be self-soothing with plenty of coffee and takeout!

Ironically, Tuesday evenings (if not every Tuesday, at least every other Tuesday), are made for meetups with my old man. With that said, my dad and I actually plan to have an early dinner in the city, and watch the elections back at my place with adult-bevs and cross-generational convos. While I learn a lot from my dad, he humbly admits he enjoys learning from me too. So it’s a jolly old time of mutual respect and exchange.

To be honest, my dad is the best, most well-versed person in my circle to talk politics and everything “life” with. Clearly he is older, so he has life experience, but he also has experiences with being an immigrant-turned-citizen of this country, and long-term occupant of the working class. Not to mention, before the internet, my dad has always followed politics on a traditional research & leisure level. From newspapers to books to AM talk radio, he’s been “in-tuned” since the late 70’s.
Outside of my poli-sci professor who ran for circuit-court judge of Miami back in 2010 (and poached me to assist her in her campaign since I was her favorite TA), I owe my father for making me politically literate, since young. This election will be especially special for us since my father became an official U.S. citizen between election periods, and this year was his first time voting — at 64 years young 🙂