Get your tickets today!
Style & Decor

I Purged Half My Clothes And I Feel Amazing 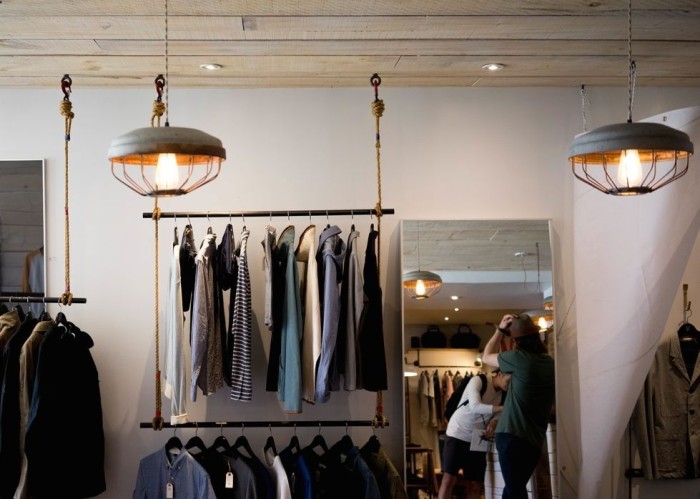 A lot of late 20-something women around me have been going through these really intense manic phases where they get rid of 75% of their clothes in a flurry. They wind up dragging three giant garbage bags to Buffalo Exchange, screaming “I FEEL SO LIGHT, YOU GUYS!!” to the sky. It is a really appealing idea: Tossing out half-baked former styles/personas you tried out when you were 23 and dumb, and really getting down to the clothes that are “you,” or at least the you you’d semi-aspirationally like to be. Kind of like molting (the difference being, birds did not impulsively purchase cheap feathers at Forever 21 that one day when they were depressed).

The other big reason I have to do this is that I have no closets, just a weird storage crawlspace way up high in my living room that looks appropriate only for storing children’s bones. To compound this, my bedroom is smaller than a legal room size — I <3 NY!!!1 — so a dresser is about all that’ll fit in there. I eventually decided on pushing a bulky Ikea wardrobe up against a wall of the living room, and it served its purpose, but I hated the shit out of it and didn’t wear half of the things in it.

ANYWAY: My wardrobe edit is slightly complicated because I’m not a minimalist. I really like different textures, patterns, colors, and mixing high/low stuff, and I knew I wasn’t going to suddenly adopt Chelsea Fagan’s #NeutralLife. I basically just wanted to keep the coolest things, make sure that said cool things are as coherent as possible, and get rid of the rest. But what is my style? What kind of woman am I? What kind of woman do I want to be?!

Fortunately, my friend Nick, who does visual merchandising for Furla, came over and told me what kind of woman I am: apparently, my style is “Disheveled prim.” I then held up every single item of my clothing (except investments I knew I needed to keep, like a black Theory blazer) for his scrutiny.

THE FAT THAT GOT CUT:

-Dresses I straight up do not wear.

-A straight-up ABSURD amount of Ralph Lauren dress shirts and cable knit sweaters that I guess I bought when I forgot I was Jewish? What.

-Sparkly “da club” tank tops purchased by an alien who briefly took over my body.

-Giant thrift store sweaters that seemed like a good idea in college.

(see also: Lounge/crappy home clothes that have accumulated to take up seventy drawers, only one of which is really necessary because how the fuck many promotional t-shirts does one need?)

-Extraneous jeans (e.g. old baggy-ass ones that were basically sweatpants).

-Anything that looked, in Nick’s words, like “a Madewell basic.” Like chambray shirts, a chambray tunic, plaid shirts… things that looked perfectly fine on me, but things he said felt unsurprising, or like any other girl would wear them.

THE HARDEST FAT TO CUT:

-A red striped shirt my boyfriend once said (lied) that I looked like Jean Seberg in.

-90% of my summer wardrobe. Summer took a real hit for some reason. (“You’re, um, a different girl in the summer,” shaded Nick.) I mean, I did have a Lauren Conrad tank top. That maybe was the lowest point.

-My first-ever designer purse, from Coach, bought with my first paycheck from a high school job. 🙁

-MY UGGS. I tried to fight it: “I just use them to commute in!” Nick would not have it.

I feel really good about the molting. It was clear once the “cut” items were on the floor that it was remnants of styles I’d “tried out” and ultimately felt halfhearted about. And I am currently applying this to everything else I own, towels and bedsheets specifically. Then I will get down to the papers and other ephemera that is really hard and time-consuming to toss.

In conclusion, if you live in New York and want to get rid of clothes, you should call Nick and have him come over. Wine helps. 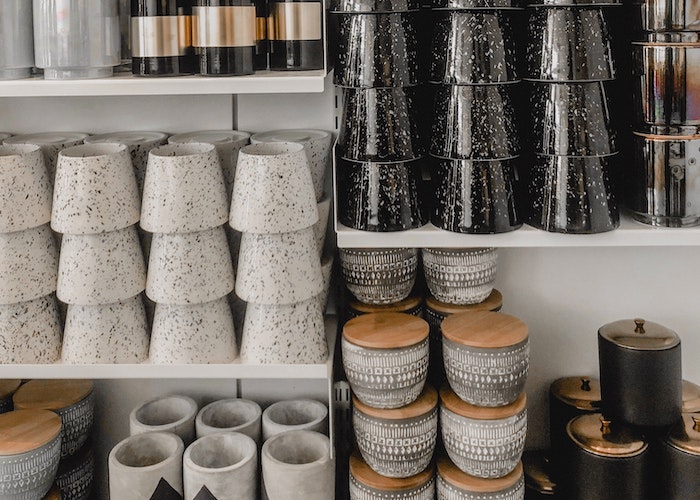 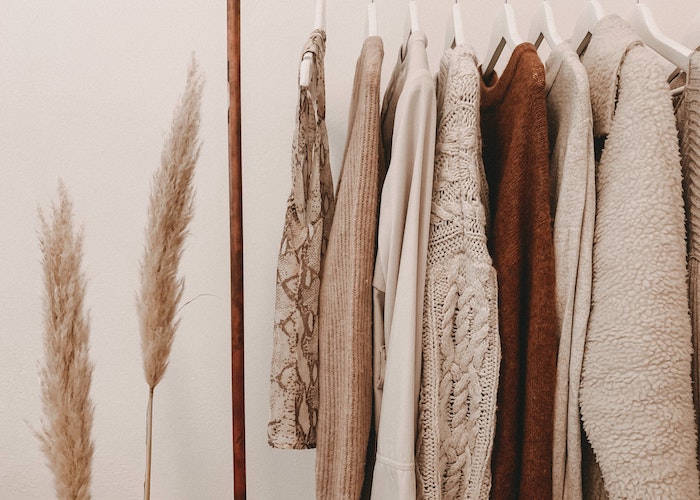 Style & Decor / The 6-Week Cleanse From A To Zara: Confessions From My First Wardrobe Purge In 2 Years (+PICS)