Informational Interviews: What They Are, & Why You Should be Having Them 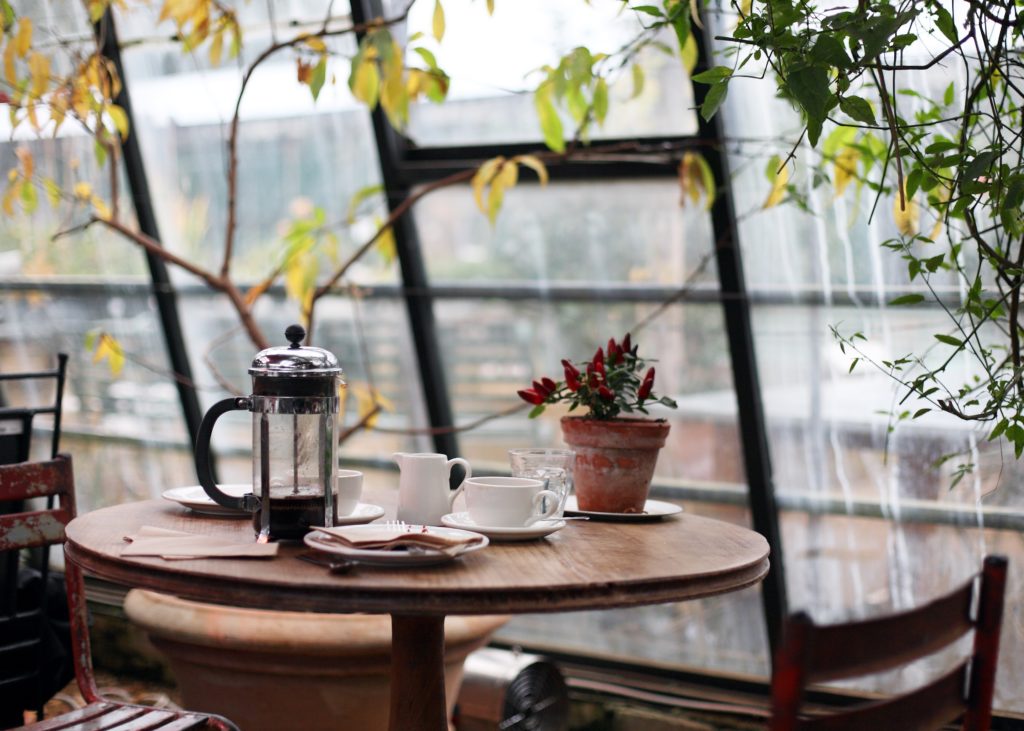 If you’re a young professional, chances are that you’re still figuring out what to do with your life. Even if you’re not contemplating a career change, there are likely career paths that you wish you knew more about or aspects of your current job that you wish you had greater clarity about. Enter: informational interviews.

What is the purpose of an informational interview?

Informational interviews differ from other types of interviews in that they almost 100% benefit you. For one, they are with people either within your firm, in a company you hope to work for, or just from various networks you have access to (think alum networks or other groups you may be a part of) with the intention of gaining knowledge, but not with the explicit purpose of actually landing a job or an internship. For another, they are much more informal.

While young professionals are often told to “network,” I’ve found that networking is often a daunting — and vague! — task. Even once you have “networked” and obtained the contact information of numerous different people, it can be difficult to know what to do with that knowledge. Especially since, in most instances, networking only leads to a superficial understanding of someone or their line of work.

What are the benefits of informational interviews?

With informational interviews, young professionals can embrace their networks and better understand how they can employ those networks for their gain. Informational interviews can be used to learn about the culture of a particular company, to find out more about a particular person’s career path, or to seek advice regarding future steps. I’ve used informational interviews to ask contacts about a line of work that they’re currently employed in and that I’d love to eventually get into. I’ve learned about the types of career paths that people generally take in that field and the choices that got them there. I’ve also made mentors who were willing to let me know when job opportunities arose.

Can an informational interview lead to a job?

If you are looking for a job, informational interviews can be a great way to tailor your resume to a position. It can be a way to brush up on knowledge of a company — knowledge you may not be able to glean from their website, such as the company culture or the office environment. Not only can this help you decide if a company is right for you, but it can help you make a stronger case as to why you, and not someone else, should get a job there.

I’m not looking for a job…how can informational interviews benefit me?

Even if you aren’t looking for a job, informational interviews are a useful tool to have in your arsenal. For instance, are you torn between taking the GRE now or waiting until you’re more certain that you want to go to graduate school? Find people in your network who have the types of jobs you want and ask them for their advice! An informational interview is informal, as I said, and a simple ask to speak with someone for 15-20 minutes or grab a coffee with them could yield a lot of clarity. You want to make sure to thoroughly research before you ask to take up someone’s time, but as long as you have a short list of direct, precise questions to pose, then you’ll not only gain information, but likely also the respect and curiosity of the person you’re interviewing. I’ve found that while many of the informational interviews I’ve conducted are meant to last only 15-20 minutes, my interviewees were so helpful that they wanted to chat longer and find other ways in which they could help.

How are informational interviews a better alternative to networking?

For me, informational interviews are an underutilized tool. An overemphasis on “networking” leads to large networks — just think about all the networks you’re on in LinkedIn! — but never truly utilizing those contacts to their fullest capabilities. As an immigrant, I especially lacked close contacts to speak with about my career. Not only did my parents not know anyone to connect me with, but they even struggled to help me figure out aspects of my office culture that I found puzzling. How was I supposed to deal with office politics? What about negotiation? And being the only female and POC in my office? I began conducting informational interviews within my alumni community, reaching out to alums I had met previously or those who had listed on our alum website that they wanted to help mentor women in financial workplaces. I’ve found that alums are often more than happy to help support one of their own, and there is a plethora of common topics to break the ice as well. A few interviews with alums will give you the confidence to reach out to complete strangers on LinkedIn and request that they, too, help you out with asks that may seem more daunting.