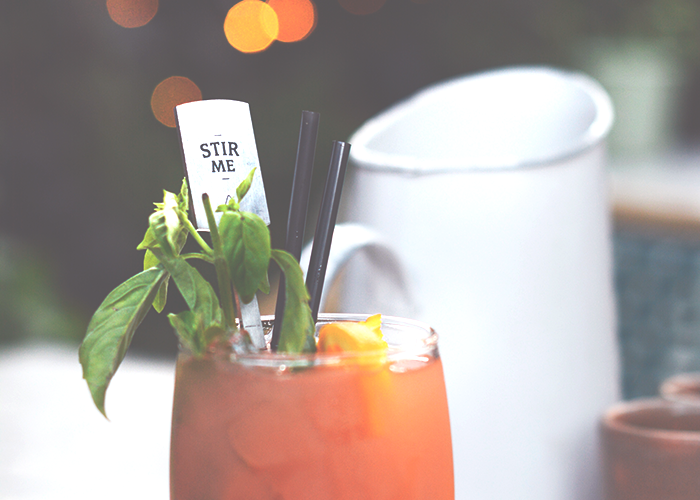 Your health is an investment. A good one. If you don’t get too crazy about fitness and/or dieting and hurt yourself, it is safe to say that doing things for your own health is a sure-fire way to make future you more valuable: someone who is happier, able to live longer, and able to generally be more stable than an ‘unhealthy’ person. Unhealthy, to be clear, takes so many forms. To me, being “unhealthy” means that I am mentally, physically, or behaviorally unwell.

As an able-bodied person with no major conditions or illnesses — who has only mild, very-manageable if not negligible cases of mental health issues (anxiety and depression) — it is easy for me to be “healthy.” If I exercise for a few minutes per day, eat some greens and proteins, take vitamins, have protected sex, and generally enjoy all my vices in moderation, then yeah. I’m lucky as hell. It is easy for me to be healthy. But I’m not. And in the long run, being unhealthy costs a lot of money.

While we’re talking about money and health, I think we have to talk about privilege a little bit. Health, too, is a privileged thing in a lot of ways. I grew up financially-secure. So my early life gave me options for luxuries like healthy food, fitness, and counseling, so I learned “healthy” systems. I could choose to ignore them later, but what’s significant is that I had the privilege to learn them because of my socioeconomic status. Your status, in that regard, is a good indicator of whether or not your household experienced any food insecurity. There are too many people online being sanctimonious about their diets, as if everyone can afford to worry about eating “plant-based” meals. So it’s simply unfair to say that people should eat healthy because “it can be affordable.” Like, shut the fuck up.

That kind of statement erases the experiences of people who just don’t have time or resources to care about making “healthy” affordable. Sorry for the whole privileged-girl-speaks-on-privilege moment, but I think it’s important to note — way too many of these calls to action on personal health make it a society-wide mandate, as though being unhealthy is somehow immoral. “Sorry, single mother working three jobs: your choice to grab lunch at Arby’s between shifts makes you a bad person.” Being concerned with your health is a luxury. Taking care of your finances and your health at the same time is difficult, especially when one or both is precarious.

Having said all of that, I’m here to do a brief rundown of all the money I spent putting out fires that I started because I wasn’t taking care of myself in the first place. Some background: I am on my parents beautiful health insurance until I turn 26 because it does not cost them any extra and I am a freelancer. It’s great. I use it frequently. ZocDoc helps me find doctors in my network, but if you need to go to urgent care because you’re critically ill, then, well. That might not be covered, even by your mommy and daddy’s precious insurance. So, there’s that.

For the month of January, I was experiencing some garden-variety panic attacks and depression. I drank a lot, and went out a lot, and slept very little, which is unfortunately pretty standard for me, but this was 2016, so like, new year, worse me? It’s also good to note that I am paranoid about STDs and pregnancy even when I don’t have to be, and I (like many people) did not protect myself from those things in the absolute best, latex-covered ways every time I had sex, so that became an issue when I got sick and had to get tested for everything in the book. Also, pregnancy tests are expensive and I am insane. Okay, I am rambling, so I will just do a rundown of the exact purchases I made in the month of February. Please let this be a cautionary tale, as no one should be this stupid. I paid for my stupidity, though. So, yeah. Lessons (hopefully) learned. I round up some of these numbers.

Restaurants, because I didn’t buy groceries, because I rationalized it as self-care, because I was being a fucking idiot: $717

Co-pays at the doctor’s office, for all things, including getting tested an obsessive number of times: $140

Alcohol and weed (honestly it was more than this because I took out money in cash to buy legal weed but yeah still, uh, not great): $420 lol jk I wish, it was $513 🙁

That brings us to $1,846, grand total, without other spending on like, god knows what. I realize that this number is in a lot of people’s budgets, but I earned way less than that in the months of January and February, and this was all avoidable. The costs could have been lower, no matter how you look at it, and many of the costs were totally unnecessary in any circumstance. It makes me sad to look at, but it’s important to force yourself to acknowledge what these kinds of spirals can cost you in dollars. Writing off a chunk of spending and sweeping it under the rug almost guarantees you’ll do it again, because the second you feel the need to “self-care” via poor financial decisions again, you’ll forget all about how much it hurt to lose that money.

I’m being better now, and making positive choices for my financial and personal future that extend past “what I want this minute,” which is good. It’s not perfect, but the goal is not to be perfect — it’s to be better.