How Much It Really Costs To Own 5 Popular Pets 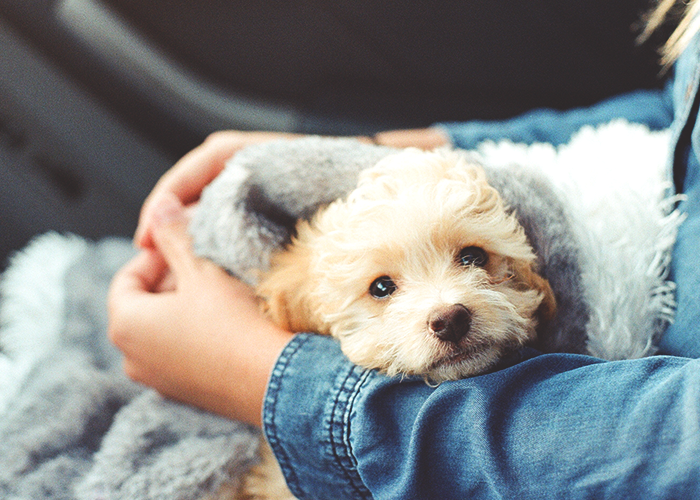 I just dropped $600 on my 9-year-old Dachshund, thanks to an unexpected paw surgery, and I’d do it again in a heartbeat. So it goes when you’re a pet parent. Pet ownership is a $67 billion industry, according to the American Pet Products Association (APPA) — and growing.

Of course, it’s hard to predict a pooch’s potential medical bills, but surveys can give you a good idea of how much to budget overall if you’re planning to get a pet. We ranked five common pets from most to least expensive, based on the latest National Pet Owners Survey from the American Pet Products Association.

Not surprisingly, horses come out on top, price-wise, thanks to hefty expenses like boarding, stable help and food — on top of trainers, saddles, hoof care and vet visits. All told, the total annual costs can be upwards of $13,000.

First-timers get hit even harder: New horse owners will likely spend $1,500 to $3,000 on the purchase alone. Costs also go up if you’re raising a show horse: Training, entry fees, transportation and trailering add up quickly.

Canine companions make the most popular pets: 36.5 percent of U.S. households have one, according to the American Veterinary Medical Foundation. But they’re not cheap. The American Kennel Club reports the average dog owner drops more than $3,000 in the first year and about $23,400 over the animal’s lifetime. (Dog owners surveyed by the APPA report spending an average of $2,918 last year between food, medication and vet visits.)

Dog food can cost about $250 a year, but vet visits — whether for routine exams, an illness, emergency or some sort of surgery — are the biggest expense. You can cut the amount you spend at the vet over time, though, by keeping up with preventative care like vaccinations, says veterinarian Lori Bierbrier, ASPCA medical director of community medicine in New York.

Similar to dogs, vet visits for our feline friends can get costly — around $825 a year if there’s a health issue. Routine visits tend to run under $200 a year. Food and non-discretionary spending (think: toys, collars, treats and other supplies) can also add up to more than $200 a year.

APPA spokesperson Tierra Bonaldi says that’s driven by owners in their twenties and thirties, who are spending more on pets than older generations. “This generation is putting off having children and treating pet ownership as training for parenthood,” she says, and pampering their pets.

Fish have a reputation for being cheap, but this isn’t always the case. Ponds, tanks, stands, and aquariums represent the top expenses for freshwater fish, with total annual spending potentially falling in the $1,500 range. (Though, fortunately, such costs aren’t necessarily yearly obligations.) For saltwater fish, tanks, filtration, water conditioners and other supplies are the heavy spending areas. Total annual expenses can land at just over $1,200.

These smaller, cuddly pets are likely the best bargain, especially for first-time pet owners. They’re usually easier on the wallet — in part because they usually don’t need vaccinations and their food is less expensive — and they require less work than other pets. “If people are feeding them an appropriate diet and keeping their surroundings clean, that pretty much does it,” Bierbrier says.