Click here to get your tickets!
Living With Debt 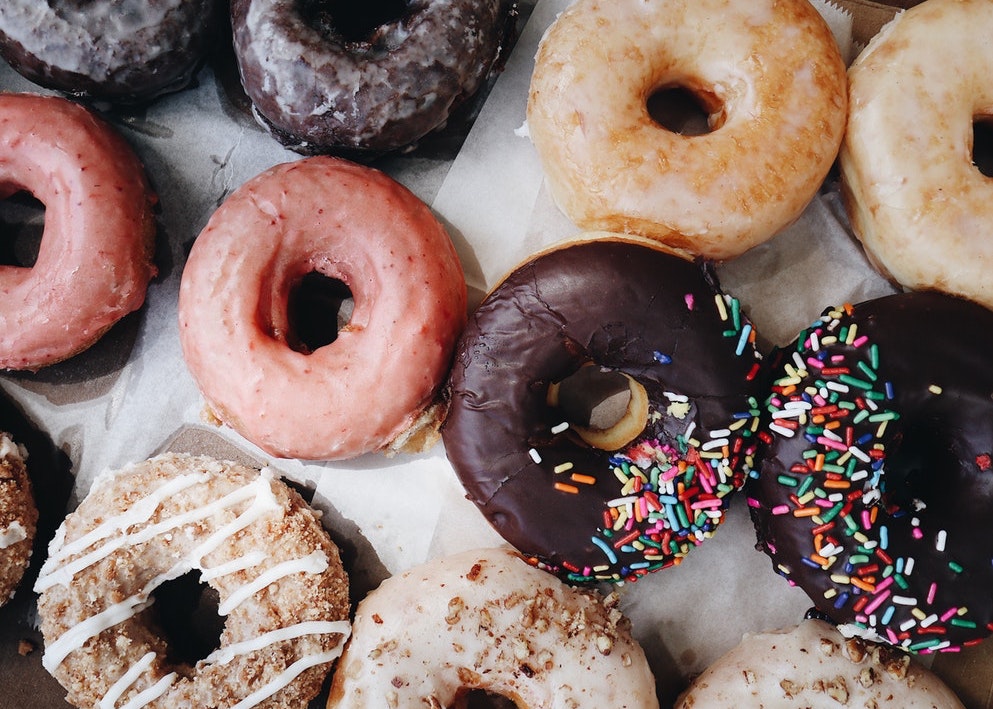 Paying off debt (or saving money) isn’t easy, and not just because of whatever amount you owe. It means making sacrifices. Maybe you work more to have more income to work with, and therefore have less free time. Or, you find areas in your budget where you can stand to cut back, and direct whatever you save towards debt payments. Or, often, you do a combination of those two things.

It’s a simple formula — cutting spending in one area so you have more cash to spend in another. But choosing where to cut can sometimes be anything but simple. You have to really examine your priorities, and what you’re both willing and not willing to give up in order to get into a better financial situation on an ideal timeline. In this week’s episode of Making It Work, one woman describes everything she and her husband decided to give up in order to pay off six figures of debt in four years:

Of course, their choices can’t apply to everyone. For instance, maybe you’re never planning to have a family — putting off having kids, then, wouldn’t change how you spend money now. And for you, living at home may not be an option, so you can’t give up living in your own place. But if you are facing a large amount of debt, there’s a good chance there’s something you could give up or change about your lifestyle in order to take it on. (Or maybe there isn’t. In that case, do remember that you’re not alone.)

Personally, whenever I need to save a lot of money, the first thing to go is my spending on taxis/rideshares. I often let my laziness get the better of me when I really don’t feel like waiting for a subway, but I once added up my monthly Lyft spending and…it wasn’t pretty. Going without is definitely an inconvenience, but it’s definitely worth it (and I can feel better about my carbon footprint).

1. “Buying new clothes…. boring but necessary, has made a huge difference.” – Lizbeth

2. “Haircuts! I have bangs, so I was going pretty frequently. Now, I spend an extra week or two looking like a mop, get my bangs done roughly every 6 weeks, and my hair every 18. It’s a super first-world budget cut, but with high maintenance hair, it saves $17 (bangs) $70 (hair) every month!” – Moira

5. “All non-essentials like clothes (unless they were replacements). I brought instant coffee with me to work and drank that for a year instead of buying! $2 a cup, 1x-2x per day equals $10-$20 per week. It’s $1,000 per year that I spend happily now!” – Jessica

8. “I actually feel fine about spending a fair amount of Lyft because I don’t own a car, so figure as long as I’m spending about equal to what I would be with one it’s okay. But, if I need to cut back, it’s one of the easier things to reduce spending on by taking public transit, walking, or just straight up declining invites that require going too far. There’s also the added benefit of getting more exercise and/or reading more while in transit.” – Annie

9. “I learned to DIY clothes/shoes/decorating. I see so many people with a wardrobe full of the same style shirts that are only slightly different and decided it would be easier to only buy cheap staple clothes, and then modify them with beads or lace or ribbon when I get bored.” – N.