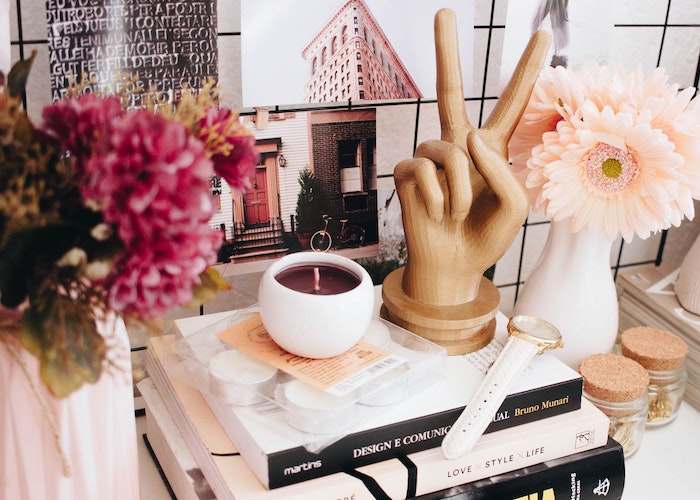 The most exciting day of my week is Thursday. That’s when I get an email from the local farm I signed up for a CSA with back in April, when we were only a month into lockdown, and people were still hoarding toilet paper. Back then, I planted pots of seeds to grow herbs like cilantro, basil, and sage. They sprouted; I rejoiced. Then, they inauspiciously died. I was later given a sourdough starter, which now mostly lives in the fridge, where it can largely take care of itself. I watered and fertilized and tended to tomato plants, which grew tall and then got Septoria leaf spout — a fungus that, luckily, hasn’t totally killed them yet, though it’s probably only a matter of time.

CSA stands for “Community Supported Agriculture,” and joining one is a way to purchase food directly from small farms instead of buying them all at a chain grocery store or, say, ordering from Amazon. It also means you’ll be limiting to eating mostly local, and whatever’s in season. You may also save a good amount of money on food shopping.

How it works is, you pay ahead of time for a share—mine is a whole share, and will go through the end of year—but CSAs vary in cost, approach, timeframe, and, of course, in the specifics of what they offer. (Sites like Local Harvest will direct you to a variety of options in your area.) The one thing a CSA does mean is that you’re likely to be deluged with fresh produce, and that is both a joy, and, in some ways, a new job all of its own.

Every Thursday, around 10 AM, the email arrives: “Place your order for this week’s CSA!” but of course, I’ve already been thinking about what I want, ever since getting the last email and placing that order, and then doing whatever I can to cook everything we’ve gotten, down to the very last dill frond, or at least, that’s the idea. If I waste a dill frond, I have failed!

On Thursday, I order. Friday night, we attempt to devour whatever’s left from the previous week’s haul. And on Saturday morning, I pick up the latest vegetables from the farm, and we start anew.

Just filling out the wishlist is a pleasure, thinking about the foods we already love and want more of, and what we might do with new items I have yet to cook with. Do we like Swiss Chard? Well, maybe! What can I do with Swiss Chard? Well, I tried this pie, and it was pretty great. 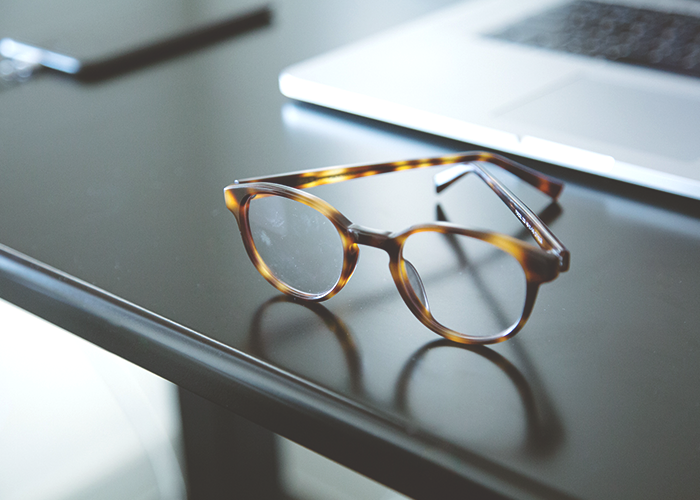 Living The 7 Personal Finance Articles We Loved This Week

Do we want more shishito peppers? Yes! We love shishito peppers, sauteed in olive oil and sprinkled with salt and freshly ground black pepper and doused with lemon, for brightness. Do we want more zucchini? Yep! We cannot get enough zucchini now that I’ve learned to make zucchini parm, an ideal recipe that uses cheese, because everything is better with cheese, as well as, economically, any other vegetables that might be lingering from the last week’s haul: Tomatoes (those that we haven’t used to make tomato sandwiches, of course), mushrooms, eggplant, squash, garlic, fresh onions, carrots, kale. Alas, the CSA has moved on from zucchini, now, and is onto leeks and garlic and arugula! I mourn the zucchini while welcoming these new friends. Which, yes, I will eat.

The Many Benefits of a CSA (Beyond Saving Money)

In lieu of travel plans this year—of which I have none—I have cooking plans. I think about what I’ll cook next while eating the previous meal. I wake up in the middle of the night pairing this ingredient with that one in my brain. My old self, the one who went out to dinner three to four nights a week pre-pandemic and had never thought to keep extra jugs of olive oil and bags of flour and yeast and cans of tomatoes in the basement, would hardly recognize me. I read cookbooks as ecstatically as I once devoured novels. I look online for recipes, bookmarking them for the future. I scan the fridge in hopes of combining what’s there into something delectable.

Sure, the CSA costs money, sure, but it has also saved me so much money. Or, rather, not going out to dinner three or four nights a week has done that for me, as has buying direct from a farm instead of a chain grocery store. When I go for pickup, it is another thrill that they tell me to help myself to extra veggies— a CSA member’s perk.  My credit cards are very nearly paid off. I’ve been able to donate to a number of worthy causes that aren’t my own dining budget. We’re in a pandemic and there’s less work than ever and yet, cooking at home is keeping me solvent and healthy. Our household veggie count is up a thousandfold, and we haven’t had takeout french fries in months. Plus, emotionally, it feels better. I enjoy contributing to a local business and consuming food that’s been grown nearby, by neighbors. It’s also nice to say hello to them, when we pick up our food each and every Saturday.

How CSA Has Brought Out My Joy In Cooking

It’s also keeping me creatively energized in a way I didn’t know was possible through cooking. Since joining a CSA, these days I’m focused on projects that are doable in a small span of time (unlike, say, writing novels) and have the added bonus of actually feeding people and keeping them alive, which is so very satisfying. Plus it’s actual brain food as well as literal food. There’s a chance to anticipate, to hope, to believe something can be created, followed by the inherent satisfaction of wrangling a vegetable into a delicious meal.

And okra — I’ve figured out okra! Roasted kohlrabi! At the beginning of the pandemic we got loads and loads of rhubarb, and I made compote and an upside-down cake and, oh, how proud I was of this very simple thing: following a recipe and having it actually come out well, and from there, tweaking it and making it my own.

Conversely, how sad I am when I waste something as small as a single carrot. What a loss, that carrot. I should have used it! I should have planned differently. None of us should be wasting carrots, because some people don’t have carrots at all! But, also, now and then, you just lose a carrot. It’s a fact of life.

There’s a sentiment I’ve seen on Twitter, something along the lines of, “Everyone’s a pioneer now.” These days, we are indeed settling into new territories; we are adapting and changing and figuring out how to survive—and maybe even thrive. The way we used to be and the way we are now has a divide through it, a line that we’ve been pushed past and a line that we won’t cross back over, at least, not entirely, and not as the same people we were before. But we shouldn’t be. We should be better.

And we are better when we consider and spend time with our food, when we re-evaluate where we get it and who has access to it—and when we think long and hard about how and where we spend our money, and who benefits from that, and who doesn’t. We are improved by thinking about how we feed ourselves in healthy, whole ways, and how to help those who cannot, and again, why that is, that some can afford a CSA and some cannot. In a time when plans are prone to go awry in an instant, we are improved by giving in to the flights of imagination that something as fundamentally compelling as what you’ll make for your next meal can provide. There’s adventure there, even if you’re only heading out to a nearby farm to pick up your week’s allotment.

What’s next on my wish list? Slicing tomatoes, pickling cucumbers, a mini romaine head of lettuce, broccolini, leeks. And what will I make of all of that? I’m already planning.

This is my way forward: On to the next meal. May it be even better than the last.