What You Should Know About Obamacare 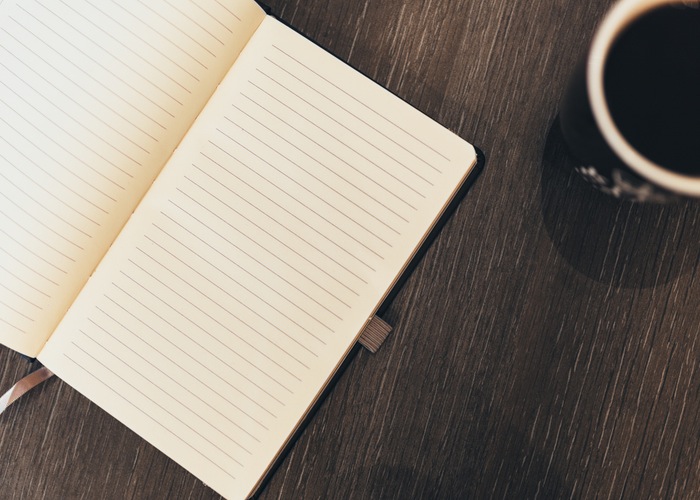 It’s hard to know where to start when it comes to signing up for Obamacare. Even after you navigate through the preliminary steps, you still need to decode medical acronyms that could make anyone’s head spin. Not only that, but it’s difficult to figure out what kind of costs you could be looking at when you sign up. The costs associated with Obamacare aren’t always well-publicized. But if you’re considering going freelance, or are going through a life-change that involves loss of benefits, you need to know what you’re walking into.

There are plenty of myths about public healthcare floating around, and it’s important to know what’s true and what’s false. This is especially crucial during open enrollment, which this year runs from November 1, 2015 – January 31, 2016.

In this week’s video, Chelsea and Maya outline what kind of costs you’ll be looking at when you sign up for Obamacare. They also talk through some of the head-spinning healthcare jargon, including the difference between a PPO and an HMO, and defining a catastrophic health plan. They share some of the little-known facts about public health insurance up-front, so you don’t have to spend hours weeding through online medical literature. (Or even worse, so you don’t have to spend three hours in line waiting to speak with an Obamacare representative, which Maya once did.)