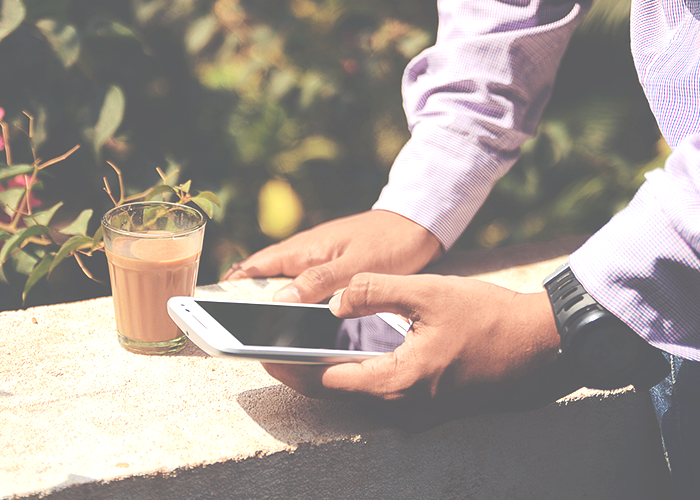 Throughout the years, I’ve had the absolute pleasure of watching many ridiculous trends pop up and drain the wallets of not only myself, but also the rest of our entirely-too-vulnerable society. Among these are fashion trends (which I’m partial to), food trends (when did everyone become so obsessed with food trucks and eating chia seeds?), and other weird shit, like selfie sticks (which, after some recent debate, my friend and I decided are ultimately a handy tool and a funny gift, but still embarrassing to spend money on and own.) After listening to a pal of mine go on a glorious old-man rant about smartphones (“These young whippersnappers are always on their dang smartphones. What a silly expense! I’ve had my flip phone for 12 years and it was only $50! Heh!”), I thought it would be fun (and funny) to ask around and see what spending trends and common purchases people think are utter bullshit and would never spend their own money on. Getting everyone all worked up about the stuff they hate is not only super entertaining, but also made me think twice about a few of the things I spend money on without realizing it might be truly wasteful. Here is what these 10 people had to say.

1. “I guess this is a dumb one, but the YouTube makeup craze bugs me. I feel like makeup is already an ‘extra’ thing, and the obsession with it seems excessive. I like to look and feel good, and I definitely support a woman’s right to wear all the makeup they want, but spending $60 on a highlighter seems kind of absurd to me. I don’t think I’ll ever fall into that, even if I think it is pretty.” – Christine

2. “I don’t understand the need to upgrade your phone every time a new one comes out. I think it is just wasteful. Those things are hundreds of dollars. They function just fine for so many years. I think they should just be replaced when the break. It is stupid that they release new ones so often and everyone runs out and spends another $600 on the latest model.” – James

3. “Mac laptops. Why does anyone want those? You can’t even play games on them.” — Tyler

4. “This is definitely not a spending trend for everyone, but mostly women: really brightly colored hair or pastel hair became a huge thing recently. I work in a hair salon and everyone wants it. I’m like, okay, but it’ll cost over $100 right now and it’ll keep costing a ton every like three weeks to touch up because those colors turn to shit so quickly. Pastel hair or bright colored hair is sort of a money pit in my opinion, and this is coming from someone who benefits from money being spent on these services. I still don’t advise it. But Pinterest suckers everyone in.” — Becky

5. “This is not at all 2016-specific, but more specific to early adulthood: I don’t like to spend on drinking or smoking. I never will. In fact, money is the only true reason I don’t. I would probably like to do either of those things, but I see no use in getting myself into the habit of taking this substance I enjoy that costs a lot of money to maintain.” — Jenn

7. “I don’t like vapes or E-cigs. They are a stupid waste. All of it is bad for you, but at least smokers like me do it away from people. I have yet to see someone with a vape pen inside not blow an obnoxious cloud just to prove they can.” – Maxx

8. “A Netflix subscription. I know that sounds wild because it seems like everyone has Netflix. I totally get it, but I can’t justify spending $10 a month on something that is literally nothing but a time-waster. Having a streaming service like that will definitely mean either using it a ton and binge-watching shows excessively, or not using it at all and wasting the money each month. Call me old-fashioned, but I’m sticking with cable. I can keep up with shows I want, but it doesn’t allow me to sit and watch 45 episodes of something in a row.” – Matt

9. “I think it is unrealistic to have a cable subscription these days. The only reason I have one is because it is free (included with my internet package). Otherwise, I wouldn’t pay for it. The subscription streaming services are so much better and there are so many of them.” – Drew

10. “Contouring. I feel like spending a lot of money for a palette to literally change your entire facial structure is sort of nuts, especially because these products are usually $50 and I assume you go through the product quickly since you’re covering your entire face. It looks nice, but I just feel like it isn’t worth the money or time. Maybe that’s just me?” — Kayla