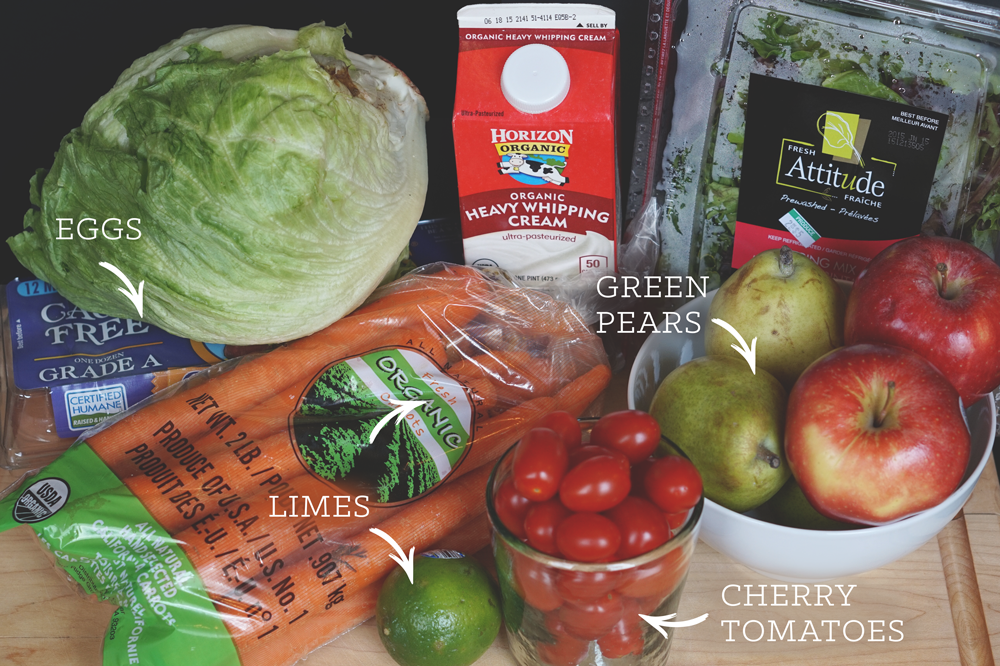 The grocery haul is back, and today it’s all about dessert! When we went in with the intention of creating something sweet, immediately our whole shopping agenda shifted and we realized, well, it’s pretty hard to buy frivolous things at the grocery store on a limited budget. So once again, for the haul, we erred towards the usual suspects — fresh produce and relatively inexpensive protein like eggs — and realized that part of our ingredients would have to come outside of the haul. We did manage to get a Shit Ton of limes though, which we’ll have to find uses for, as we overestimated our need slightly and got about a dozen.

Also, note: cream is Fucking Expensive. And because we went both “from scratch” on one front with this recipe and “store bought” on another, it seems like a perfect time to discuss our rules for when and where to invest the time/energy/money on things, and where to save.

The usual wisdom tends to be that making things at home is much less expensive than buying them out, but this is not always the case, and there are many times when the reason to make something at home is purely for taste and richness, rather than any real savings. (Also, saving by making things at home tends to happen when you cook in larger quantities — ounce for ounce, a single meal at home can often run up the same bill as takeout if you’re not judicious about what you’re making.)

For the key lime pie we made, we decided to go store-bought for the graham cracker crust because — and you may disagree — we don’t find that graham crackers and butter mooshed together and baked off tastes THAT much better than the Keebler version, and it’s a messy bitch to make. (I, Chelsea, have been making this pie for a billion years and have always gotten compliments on the crust along with everything else, which is just as buttery and rich as any homemade one would be.) Here, the time and effort it would take to make it is not worth it, not to mention buying a box of graham crackers and some sticks of butter would be more expensive than the pre-made stuff.

That said, fresh whipped cream is always a MUST. We both love it super-thick, like a few seconds from butter thick, and that is really only achievable homemade. Plus, you can control the sugar and flavoring levels exactly to your liking, and it doesn’t have a sad chemical taste. And besides, homemade, thick whipped cream holds up like a beast in the refrigerator, whereas store-bought spray stuff gets sad and melty within a few hours at most. We’re making this pie again for a dinner party tonight, and we’re going to make the whip separately and store it in a little tupperware with some cold paper towels around it to apply at our destination — three metro stops away — and it will hold up beautifully, something store whip never could.

Anyway, that’s our rationale, onto the recipe. 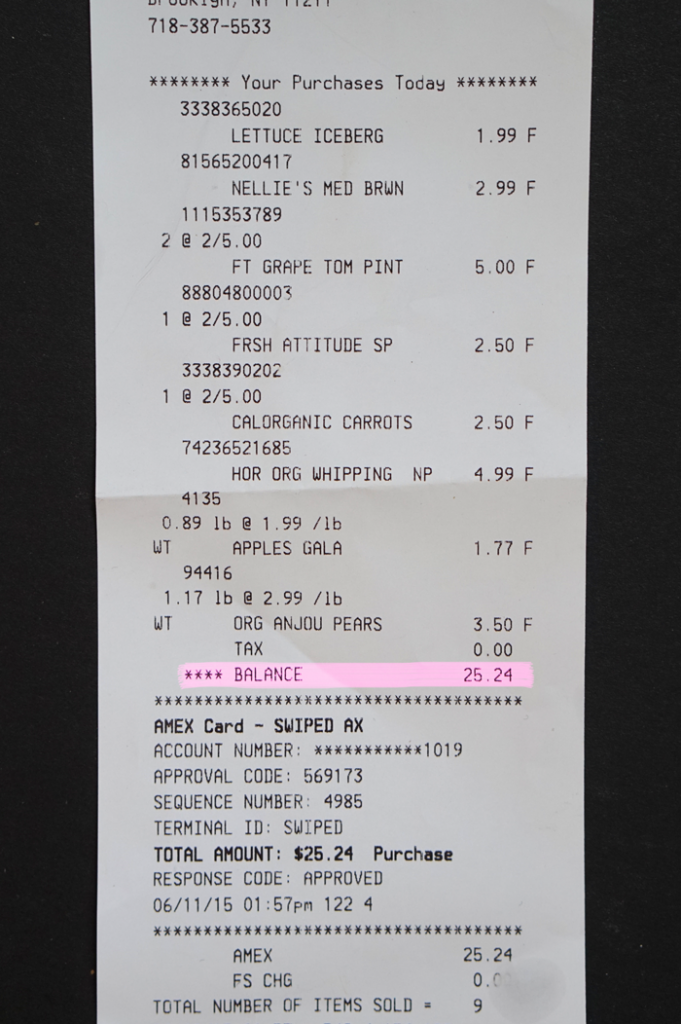 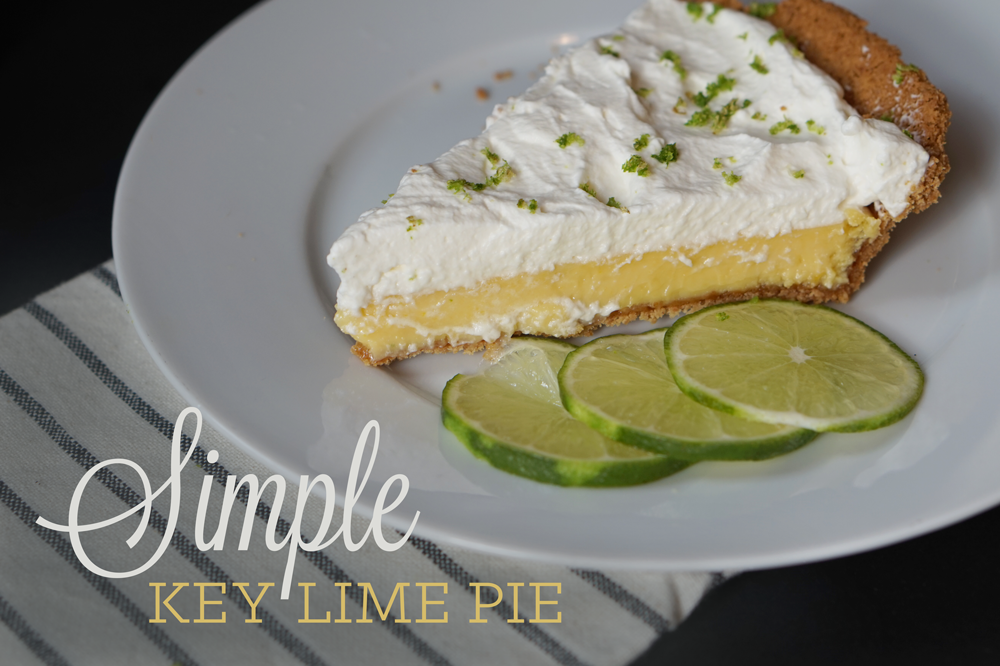 Today we’ll be making Chelsea’s Easy-As-Pie Key Lime Pie, which is, as the name suggests, super easy, yet tastes professional and delicious. It’s nearly impossible to mess this recipe up, and if you go with the pre-made crust like us, you’ll be done wit the entire process in under an hour, start to finish.

If you’re looking to get into homemade desserts, this is a perfect place to start, and ’tis the season for citrus-based sweets. It’s a nice chance to try your hand at homemade whipped cream, as well as getting to know your oven if you don’t. And again, I first made this when I was like 15 and still pretty baking-illiterate, and even then it came out deliciously. 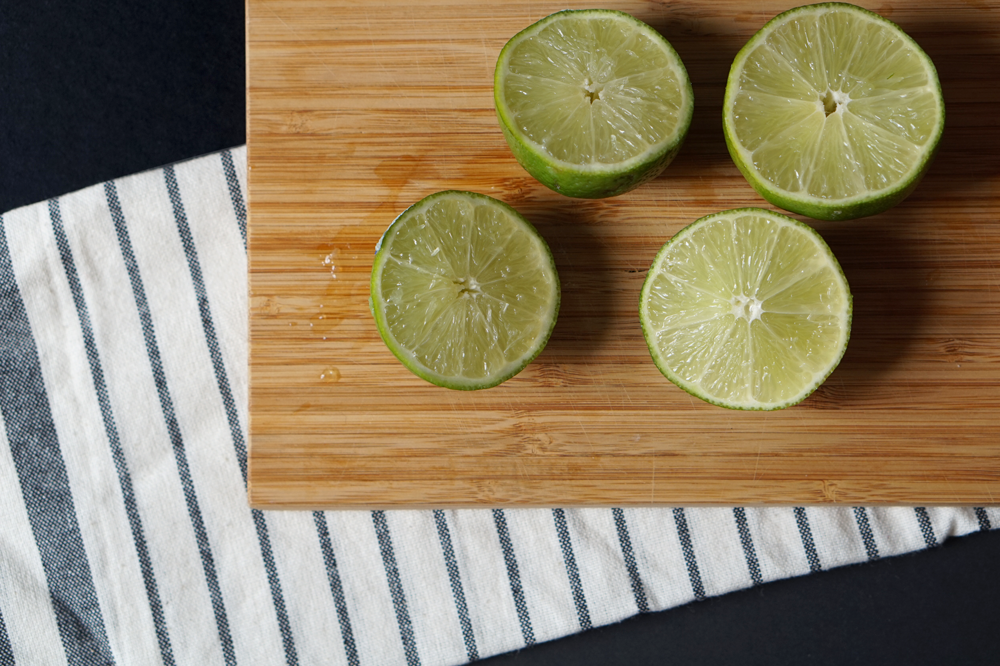 -1 graham cracker crust (or make your own, I don’t know your life)
-4 egg yolks
-1/2 cup lime juice (you’ll need about 5 small-to-medium limes)
-1 can (about 12-14 oz) sweetened condensed milk
-About a cup heavy whipping cream, sugar and vanilla to taste
-About 1 tablespoon of lime zest 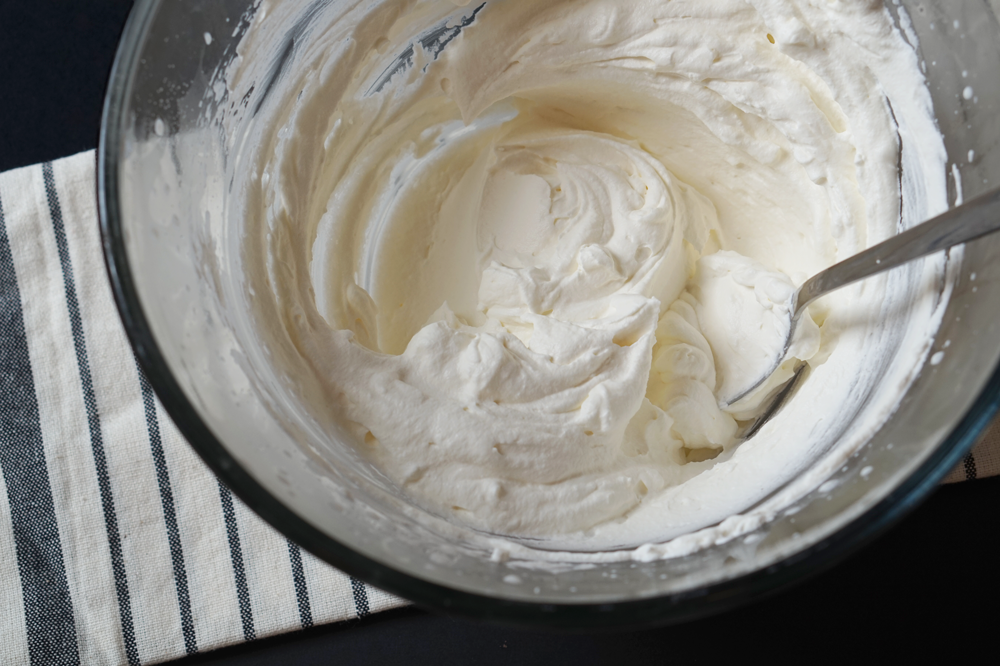 Essentially, all you need to do here is mix your egg yolks, sweetened condensed milk, most of your zest, and the lime juice in a bowl, and pour it into your crust. Bake it off for about 20 minutes in an oven heated to 325 degrees, or until the overall filling seems wobbly-but-cooked, and the edges have taken on a tiny bit of golden-brown color. You want it to be soft and smooth, not cooked through like a cake. (See below.)

While it’s cooking, stick a big bowl in the freezer so it’s nice and chilled, then add your whipping cream and your sugar/vanilla (however much you like, I usually taste as I go but end up adding about a teaspoon of vanilla extract and about a half-cup of sugar, I don’t like it sweet). Whip it to the firmness you like, then put back in the fridge.

Take the pie out, let it cool COMPLETELY (otherwise it will melt the whip), then cover it with your whipped cream, making a nice layer greater or equal to the thickness of the filling. Sprinkle on the rest of the zest, and it’s ready to serve. Get ready to impress people with this deceptively-delicious-yet-super-simple cake, and enjoy! 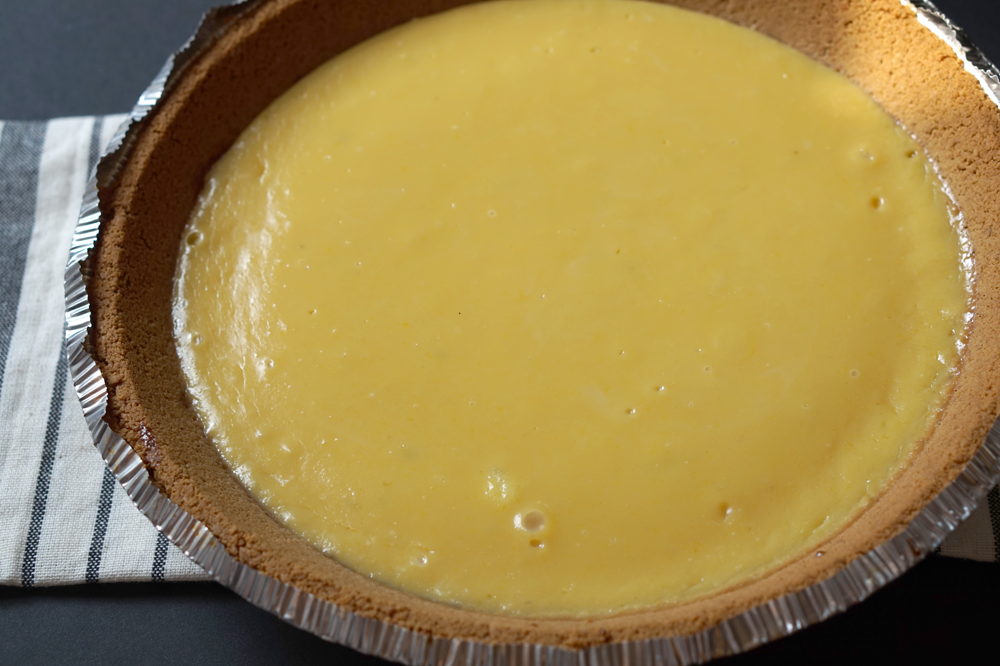 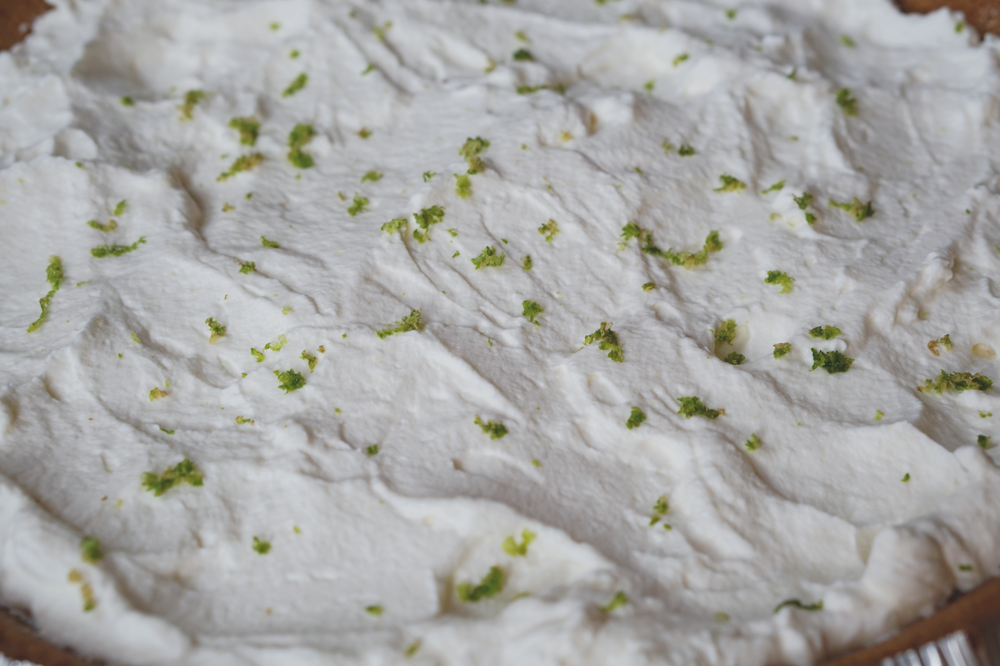 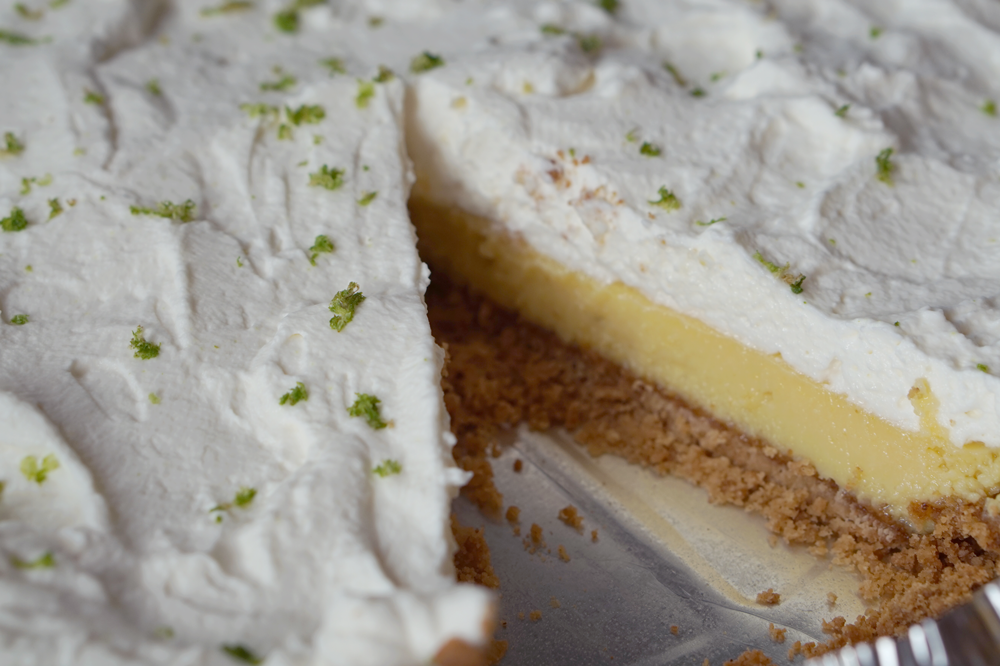 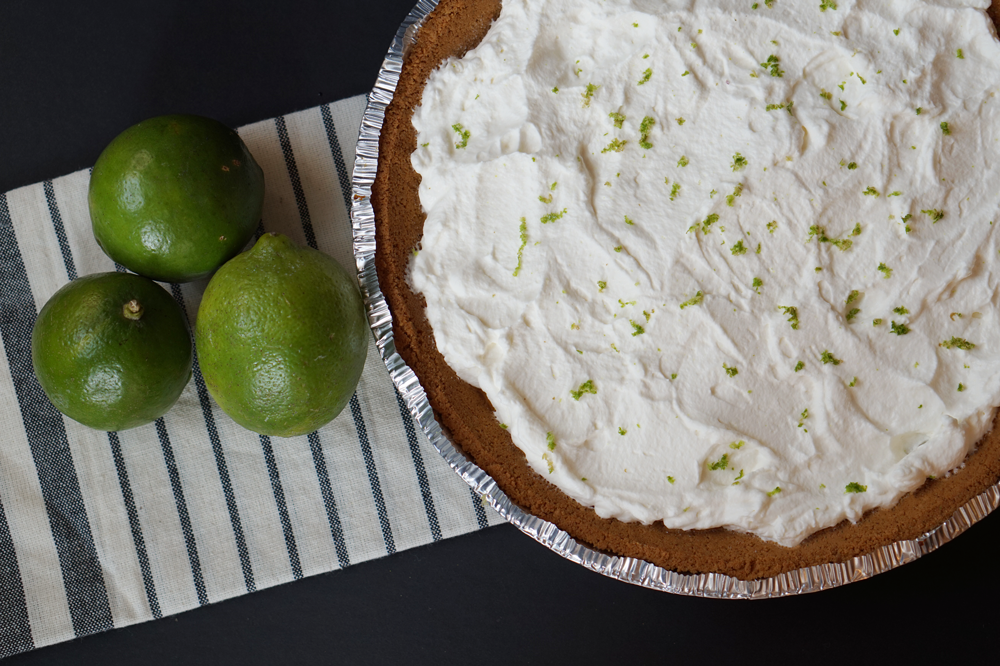