4 Lies That May Be Sabotaging Your Earning Potential 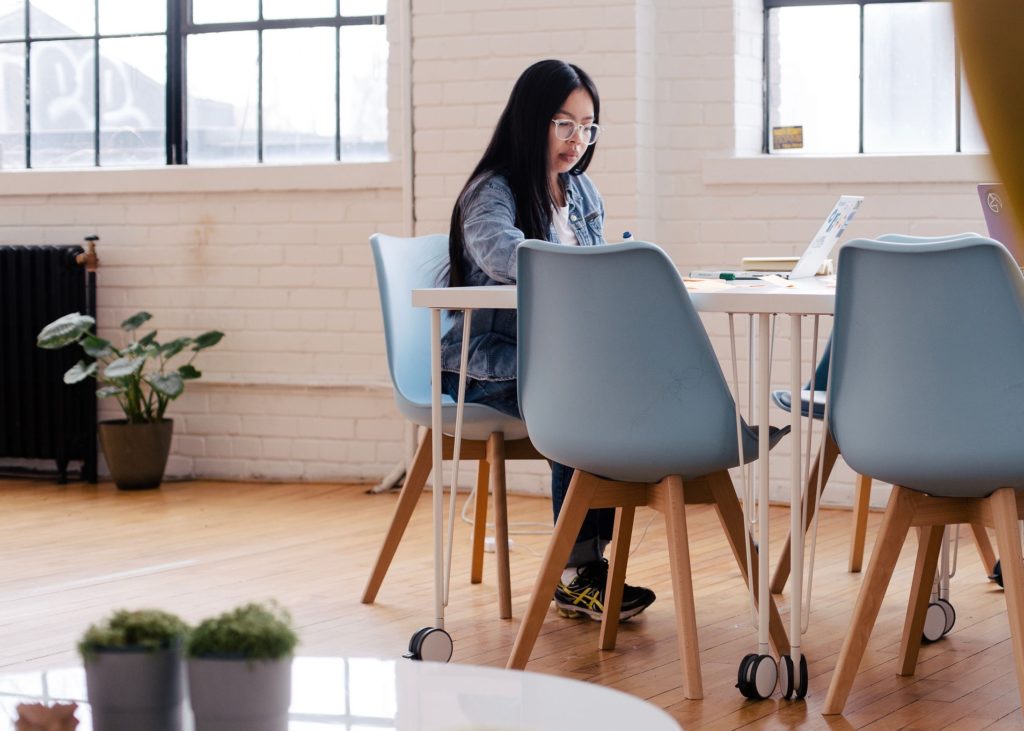 Here at TFD, we recognize that there are systemic issues at play that prevent people from being able to earn enough to support a middle-class lifestyle. And while we feel that major policy changes are necessary to make sure everyone is afforded a livable wage, we should also be doing what we can to make sure our incomes are reflective of our value in our professional lives. Read on for more about how to stop yourself from sabotaging your professional life!

Maybe you’re at a point in your life when money seems more elusive than the Loch Ness monster. It’s not as though you aren’t working your tail off. Yet the bills keep multiplying like rabbits until you’ve lost all hope of ever getting ahead. Then one day, someone asks you the age-old question, “Do you live to work, or do you work to live?” And you don’t answer them; not because you don’t know the answer, but because you don’t like what it is.

For you, money is an oppressive force in your life, because you’re simply not making enough of it. If this sounds like you, you’re in good company. A whopping 81% of Americans feel they don’t earn enough money.

But what if the issue isn’t the fact that you’re not making enough money? The truth is, not earning enough income may only be only a symptom of a bigger problem. And for many, that problem may be your beliefs about your earning abilities. That’s not to say that a few positive thoughts will magically manifest a million dollars. But there are four sneaky lies you may have been telling yourself about money that are seriously damaging your earning potential. You might have been holding onto some of these beliefs for so long that you don’t even realize how self-limiting they are until you look them hard in the face.

It’s time to divide and conquer! Let’s break down each lie one at a time:

Lie #1: Your time isn’t that valuable.

It’s easy to fall into the trap of thinking your time isn’t worth more than what you currently earn. This is especially true if you have a history of working in toxic environments and have struggled with self-confidence in the past. But really, all it takes is one negative experience to give this lie enough fodder to wreak havoc on your confidence. Maybe it was when your boss passed you over for a raise or a promotion. Or maybe you had to fight tooth and nail just to land an entry-level job. (Millennials may certainly relate to this as they began entering the workforce when the Great Recession hit in 2008, and job openings were sparse.) Or maybe you just don’t believe you have particularly valuable skills.

You have talents, attributes, and experiences that are unique to you. And you have the ability to grow your existing skills as well as build new ones that are highly marketable.  Sadly, there will always be employers who want to pay less or pass you over for a cheaper option. But those aren’t the kind of people you want to work for, anyway.

Another fallacy is believing that the only way to get ahead in your career is to work super long hours or take on lots of extra work to impress your superiors. You think that if you constantly go above and beyond at work to show how hard you’re working, your employers will eventually take notice and give you a raise.

Working more does not inherently equal more money. If time is money, then the key to making more of it is making the most out of your time. In other words, it’s about working smart, not hard! A strong work ethic is important, and there is a time and a place for putting your nose to the grindstone. But what’s really get your employer’s attention is efficiency and results.

How do you work more efficiently? It starts with learning how to focus on the results, not the time. Focus on the tasks that are slowing you down the most and come up with ways to automate or simplify the process as much as possible. Putting in some organizational effort up front could save you hours later.

Lie #3: Money is a scarce resource.

Every time you say something like, “I’ll never be able to afford that,” you are succumbing to a scarcity mindset. Other symptoms include avoiding your visa statement or refusing to invest your money for fear of losing it.

Thinking that money is a scarce resource isn’t a fact — it’s a mindset. And a scarcity mindset is essentially nothing more than a fear that’s keeping you from making the best choices for your monetary interests.

Start with changing the way you talk to yourself about money. Instead of lamenting how little you have, express gratitude for what you do have. Have confidence in your worth (as we talked about earlier) and the ability to make the changes you need to in order to adequately provide your yourself and your family. (Entrepreneur Caitlin Pyle just released a fantastic new book called Work at Home that also helps you change your mindset about money!)

Lie #4: You have to stay in your current job.

When you’ve worked in a certain industry or company for a few years, it’s easy to slip into this mentality that you’re forever pigeon-holed for the same kind of role. It could be because you’ve bought into the “sunken cost” fallacy; you feel you’ve already spent so much time working in that field that you have to make it work. Or, you could feel stuck in your job because you don’t believe you could make as much money (or more money) in a different company or industry.

Whether you’ve been where you are for two years or for twenty, it’s never too late to make a career change if you are unhappy with your current career path.

Changing your career path is not always easy and can take a lot of soul-searching. Keep a journal that details all the things you want in a career (besides greater income), so that you can figure out what kind of work you would enjoy doing more. If you already know what field you want to get into, then start making a plan and take action! To ease into the transition, consider starting your new career part-time or as a side hustle to gain experience without sacrificing your primary source of income.

For better or for worse, your self-talk and beliefs greatly influence your income potential. But taking control of your income often involves overcoming deep-seated fears. Realizing that you have the choice to change your financial situation is the first step. Embrace the truth, and empower yourself to try and increase your earning potential. Then, it’s just a matter of taking action towards your income goals, and keeping your eye on the prize.

Robin is an educator and blogger from the outskirts of Bend, OR. She has a Masters in Math Education and has taught kids of all ages throughout her tenure as a math teacher. She launched anywherenanytime.com in 2013 as a resource for moms who are looking to find information on work-at-home career options. Robin also enjoys classical music, learning new things, and wide open spaces that remind her of the ranch she grew up on.