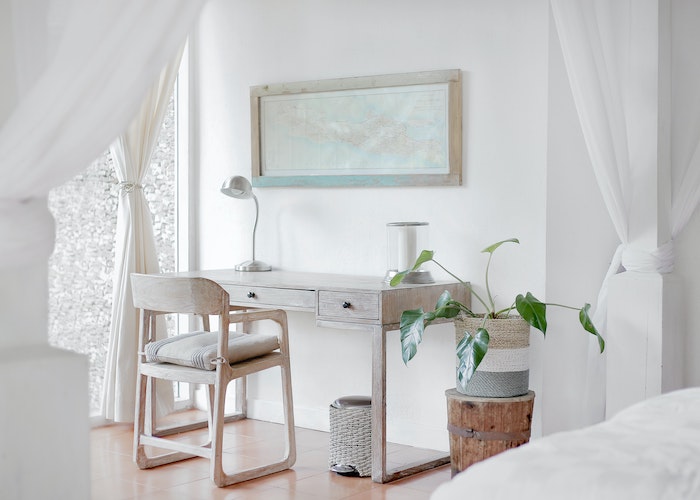 It’s no secret that being productive, happy and consistently fulfilled during a pandemic is extremely challenging. Notably, many of us don’t have access to our regular coping mechanisms right now. In the “before times,” whenever I had a rough week, I’d make plans to go for after-work drinks or maybe host a mid-week dinner party. These days, options for blowing off steam are much more limited.

But there are still ways to shake a bad week, bringing yourself some comfort and solace during overwhelming times. Plus, establishing some low to no-cost ways to care for yourself throughout moments of stress or disarray will serve you and your wallet well throughout every stage of your life, even as things drift back to normalcy.

It’s easy to fall into unhealthy habits for handling the difficult times in life, especially when the excuse “well, everything sucks right now anyways” creeps in. And of course, there will be moments when you will have one-too-many glasses of wine and make an impulsive online purchase that you regret the next day. But establishing some dependable strategies that you can consistently lean on will make turning down any coping mechanisms that you want to curb, a little bit easier.

Having a rough week? Consider taking these steps to turn it around.

1. Complete That Task You’ve Been Putting Off

Procrastination is a complex concept. It’s a natural behavior that prioritizes immediate satisfaction over long term success. Procrastination also ties into fear and self-doubt; it’s rooted in the idea that you are not good enough, and that you won’t be able to complete said daunting task to the best of your ability. But then you feel bad about not doing the thing, making yourself feel worse in turn.

The funny thing is that there’s also immense satisfaction that comes from finally crossing something off your list, especially when you see that it actually wasn’t as difficult as you might have initially thought. When you do something you’ve been dreading, your brain celebrates that victory, yielding both relief and satisfaction.

So good ahead, give your brain and morale a little boost, and relieve some stress from your plate at the same time. Check that annoying task off your list.

2. Escapism TV — Indulge In Some Nostalgia

Take a break from your stressful reality, and turn back time with your TV. A scary aspect of being overwhelmed is that it can make you feel outside of yourself. The chemical imbalance that anxiety brings about can actually cause detachment from yourself and others, or cause the feeling of being “flat”. In those moments, I find that turning to something nostalgic, like a favorite album, old movie, or TV show, can bring me back down and make me feel more grounded.

Indulging in nostalgia is proven to be good for you. According to an article in Scientific American, “nostalgia boost[s] self-continuity by increasing a sense of social connectedness. Sentimental recollections often include loved ones, which can remind us of a social web that extends across people—and across time.” This can bring about higher energy levels and lift your spirit in difficult times.

Editor’s Note: From Gilmore Girls to Supernatural, they have escapist watchlists all over the internet, with suggested shows from any era in time. 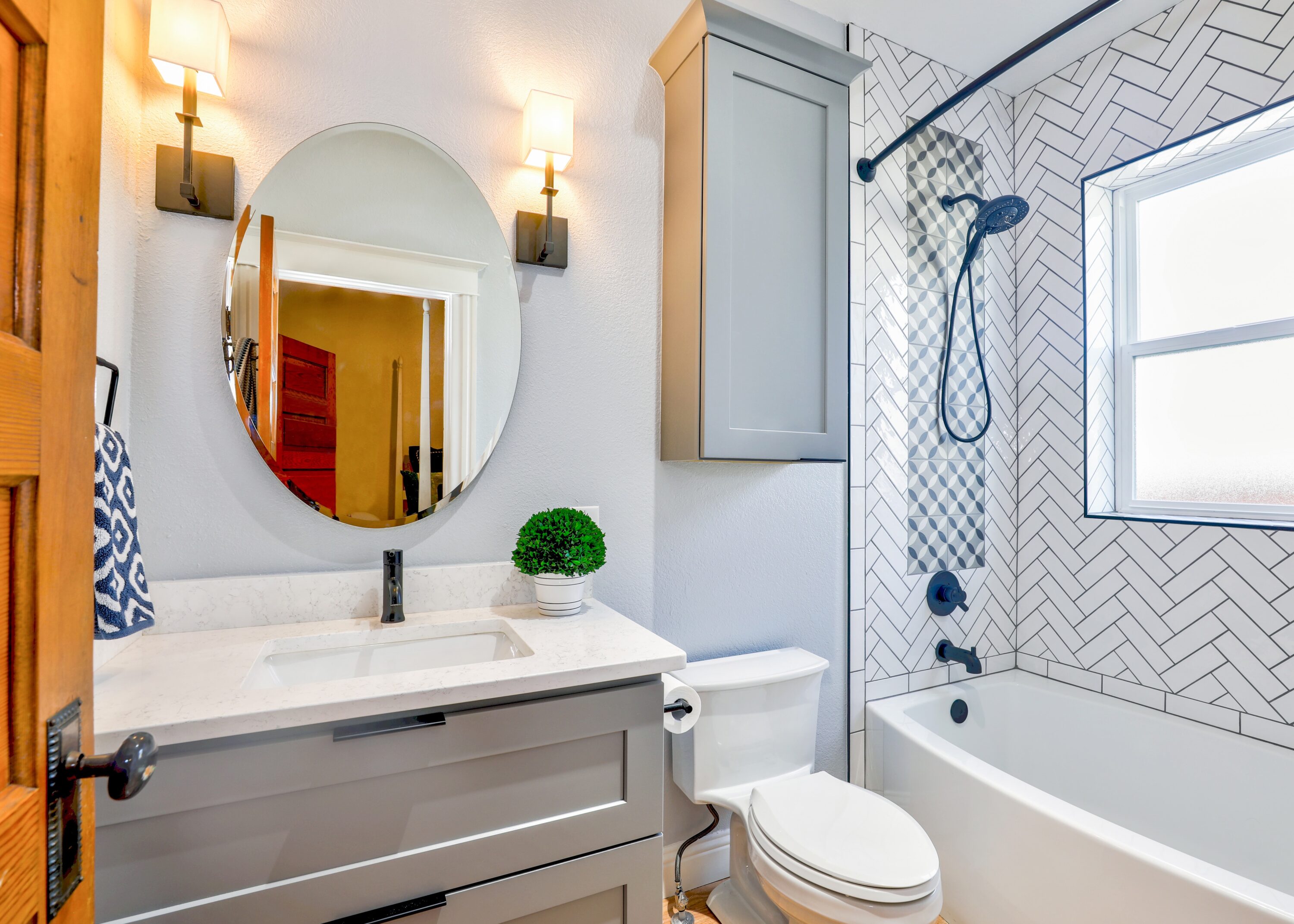 Sometimes when we become undone, it’s best to unplug.

We are constantly surrounded by screens and digital distractions these days, so much so that it can seem impossible to break away from it. But when your week is going downhill, the most impactful course of action could be to hide your phone and laptop for a while. While it may not be an option for everyone to do a week-long digital detox (perhaps due to work or social commitments), it should be accessible for most people to step away from technology for a few hours.

Proven to reduce stress, mindfulness, focus and even physical health, taking a break from screens will make a huge difference in turning your week around. Who knows, maybe it will become a long term habit, too.

4. Revisit A Habit or Hobby That Once Brought You Happiness

Hobbies will naturally ebb and flow throughout your life, and sometimes letting go of something that no longer serves you is the best choice at the time. For example, you shouldn’t keep practicing piano if you hate it, even if you’ve been playing piano most of your life. But similar to the above point about nostalgia, revisiting a joyful practice from a past could be an opportunity to resurface some positive emotions.

Have you abandoned a yoga practice, crafting habit or love for running? During a low week, perhaps try picking that habit up once again, and see how it feels. Even if it’s just for one evening, it could bring you some solace, or maybe even reconnect you with something you regret stopping at all.