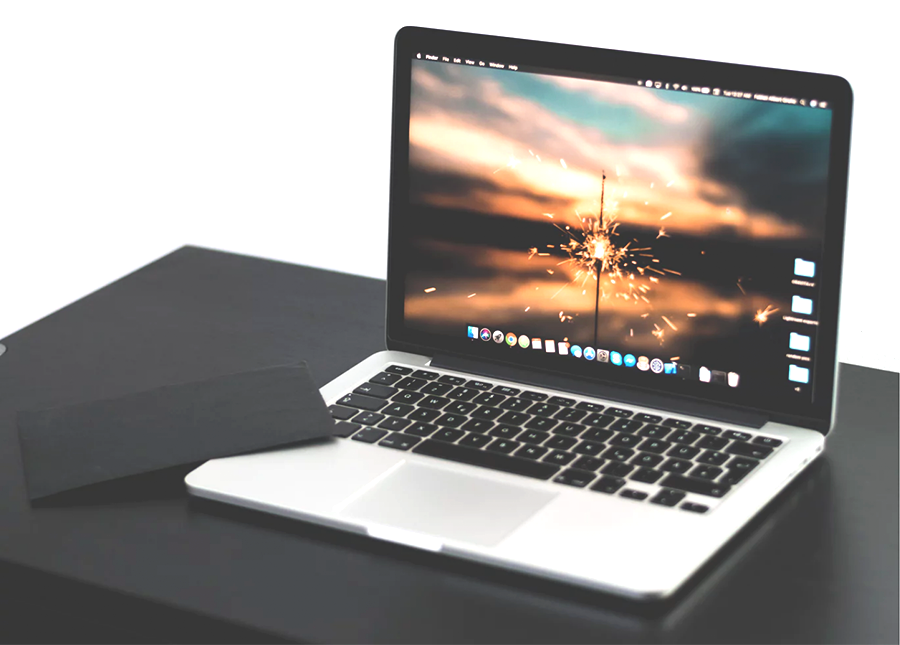 “But why didn’t you at least call me? I would have explained!”
That’s what Todd, one of my colleagues at a major news magazine, said when he discovered my past job was as a hiring editor at another publication. I had posted a job. He had applied. I clearly recall looking at his online application and hesitating. He sounded great — if only. (We’ll get to why he was rejected in a minute.)
In retrospect, I realized he would have been a terrific hire, perhaps better than the superstar who landed the job. But his application didn’t convey that message.
You’ve likely read an array of articles, books, and postings about the importance of proofreading your resume, keeping your cover letter brief, and mirroring the language in the job posting. Let’s assume we all know and follow that excellent advice.
Now let’s look peak behind the scenes and unearth some more-common-than-you-realize reasons a manager may have opted not to call you:

1. You were too impressive.
I won’t say Todd was overqualified for the job. He had the right skills. But he also had numerous other skills that he clearly used in his job at the brand-name magazine. If I didn’t have almost 100 applications (really), I might have contacted him. He could have explained why he wanted to specialize, and how the position I listed would have allowed him to do so. He could have also told me that he didn’t mind leaving a brand-name magazine for a specialty publication. But I shouldn’t need to help him win the job. I moved on to other resumes.
Lesson: If you apply for a job that requires fewer skills than you have, play up the skills required and cut back or underemphasize the others. Also, explain why you are excited to work for the prospective employer specifically, especially if you’re leaving a big-name company.
2. You were blackballed.
No one will tell you this, but it happens all of the time. I worked at a publishing house when a very qualified marketer applied for a job. She was a past employee, and her brash personality had won her quite a few enemies. Those staff members heard through the grapevine that she had applied and voiced their many concerns to the hiring manager. It seemed an interview would further disrupt the workplace. She wasn’t contacted.
Lesson: Your past may follow you. When you apply for a job, find out if anyone you know works at the company. You may not be able to sidestep a blackball, but at least you won’t be totally unaware.
3. Your social media postings were offensive.
You might not think they are offensive. Your friends might not think they are offensive. Even your mom might not think they are offensive. But it only takes a few clicks for a hiring manager to find postings and other information you wrote or that was written about you. I always Googled candidates’ names before I contacted them. Most of what I found was benign, but occasionally, I’d find information that made me question a candidate’s judgment or ethics enough not to pursue them.
Lesson: Yes, Free Speech means you can write almost anything and share it publicly. But that doesn’t mean it won’t be held against you. Lock-down posts, Tweet, and other communications that might be controversial or offensive. Don’t share them publicly. If you feel you have the right to share them publicly, that’s fine. Just remember, whether it’s a political posting or a photo of you at a kegger, some people might find it repugnant enough to not want to work with you.

4. You looked like a short-timer.
Most of us have searched for jobs in new cities or after a layoff. It’s no fun. But try to keep despair out of your correspondence. Phrases that reek of desperation –– “I am willing to take a decrease in salary,” “I have no qualms about a two-hour commute,” “I don’t mind working my way back up to a supervisory role” — signal that you’re looking for a temporary safe harbor. Managers fear that if you’re hired, you’ll continue your job search until you find something that better suits you.
Lesson: Think about why you want a job and what commitment you can honestly make to it. Then, communicate in a way that assures the manager you truly want the job and will commit to it.
5. You kept calling us.
Sure, it’s a good idea to follow up. But some people go overboard by emailing and calling every day — sometimes twice a day (really) — to check on the application’s “status” and reiterate their interest in the job. Hiring managers are busy. They may actually be subbing in the job for which they’re hiring– plus doing all of their regular work. Your constant interruptions don’t translate into interest and assertiveness. They make you look like a pest.
Lesson: Don’t be a pest.

Sometimes you can do everything right with your resume and cover letter and not receive an invitation to interview. But oftentimes it’s small missteps — words we write, things we post, calls we make — that take us out of contention for a job.
Take a few extra minutes and research the company and the job you want to pursue. Then, use some of these ideas to help the manager understand why you truly are the right candidate for the job.
Good luck!
Nancy Dunham is a Washington, D.C.-based journalist who writes about personal finance and business. Her work appears in The Washington Post, MoneyTalksNews, Fortune, and other publications. Follow her on Twitter @NancyDWrites.