5 Expenses That Put Me $300 Over Budget This Month, But Were Totally Worth It 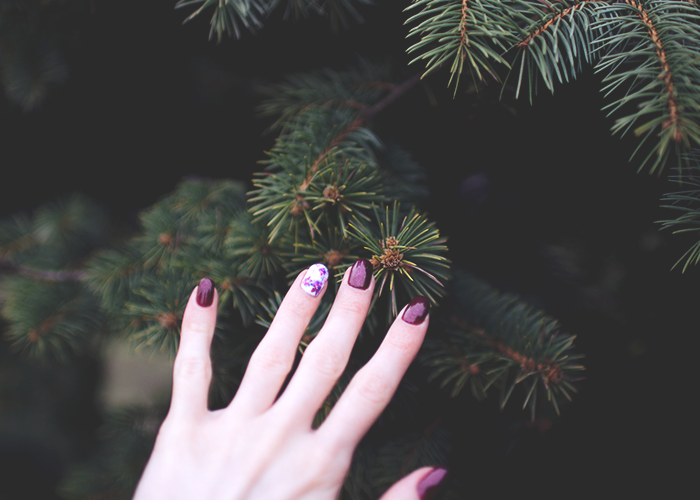 I’ve recently taken on a new budgeting system (something I went into a little detail about here), which essentially boils down to paying for everything on one credit card. This makes it easier to track all my expenses in one place, and also helps me maximize those sweet, sweet points. For the most part, it works really well for me; if I see I’m close to my budget ceiling for the month, I can curb my spending for the rest of the period so that I don’t go over.

Of course, I am still getting used to it. Thanks to my credit card billing cycle, this system means that I actually budget from the 15th of one month to the 15th of the next month (roughly — it depends on the exact day my billing cycle ends for that month). And somehow this month, I found myself $300 over budget. Yikes.

Thankfully, I’ve also earned more in the past 30-ish days than I did the two previous months, so I’ve still been able to save what I planned and, frankly, needed, because taxes are real. Of course, there are definitely things that I should have been more wary of spending on this month, all of which are without question takeout from Seamless (a habit I still can’t seem to quit, and cold weather does not help). But if I hadn’t spent on the following few things, my Seamless orders would have been covered by my monthly food budget — it’s just a question of prioritizing, and I’m always learning! Here are five things that put me more than $300 over budget this month — but that I absolutely don’t regret.

I used to buy all of my underwear at Century 21, since they have fun colors and a wide selection that’s marked down to $3-5. But most of my underwear started looking sad, with holes in the lace and the elastic having become completely stretched out in some cases. Since my underwear was all cheap, I was treating it cheaply — never on the delicate cycle, and never bothering to actually hang dry (using the lack of space in my apartment as an excuse). I also hadn’t bought new underwear in maybe 18 months, so it was time. I’m quite happy so far with the pack I bought

, and some matching bralettes

that are super comfy (which, full disclosure, might not work for someone with a much bigger bust than me), and nothing makes me feel more like a ~put-together adult~ than matching underwear. But these were also an impulse buy that I hadn’t budgeted for, and I’d already capped out my “miscellaneous spending” for the month.

My one-year anniversary with Peter was technically in February, but due to a few personal things, we didn’t get around to celebrating until a week or two ago. We decided to go back to the bar we went to on our first date, but actually eat there this time. Now, I’m a big advocate for low-key special occasions, and maybe next year we’ll do something much less expensive. But other than Valentine’s Day (a big caveat, I realize), we hadn’t gone “out” just the two of us in a while. We really wanted to celebrate over a good meal at a restaurant, because that’s literally both of our favorite thing. The food was delicious, and we had a great time being all romantic and gross in one of the restaurant’s secluded little corners — but wow was that bill steep. After two drinks, appetizers, and desserts on top of our entrees, we each ended up paying over $100 on that meal. It wasn’t that I was shocked at the price, since I know how those little things add up, but getting the check was an annoying reminder that “oh right, we have to pay for this.” At least we had a lot of leftovers.

My friend who I hadn’t seen in a while had an extra ticket to this show — one I happen to really like! — and it was just one of those moments where someone asked me to do something at the exact right time. Plus, that’s a pretty good price for decent theater seats, even Off-Broadway ones. Except, of course, I hadn’t budgeted for it, so on top of already maxed-out “entertainment spending” it went.

At the rate I use it, my Amazon membership does a great job paying for itself in savings on shipping costs alone. But one thing I’m admittedly terrible at is remembering to budget for big yearly expenses, because I don’t bother working them into my weekly and monthly spending. Until I saw the charge on my credit card, I couldn’t have even told you that my membership renewed in March. (If you haven’t tried it yet, here’s a free Amazon Prime 30-day trial

— it’s not for everyone, but it’s definitely worth it for my city-dwelling friends and me.)

5. Notarizations at the UPS Store: $4

This is a comically small expense to include, but it is something I could have gotten for free at my bank. However, I was already making a trip to the UPS Store to drop off a package, and it was just so much easier in that moment to use their $2-per-document notary services and not have to walk the extra 10 blocks. I did, at least, learn about the price I’m willing to pay for convenience. (AKA not the $25 I would have been charged had I gone through with downloading and using a particular notary service app, because come on.)

All in all, these purchases are things that were absolutely worth it for me, but I wish I’d had more wiggle room in my budget to accommodate them. Since I did overspend so much, I definitely have to curb my spending in the upcoming month — not just to make up for money spent instead of saved this month, but also because I don’t want to fall into the trap of lifestyle inflation and start spending more because (I think) I can.