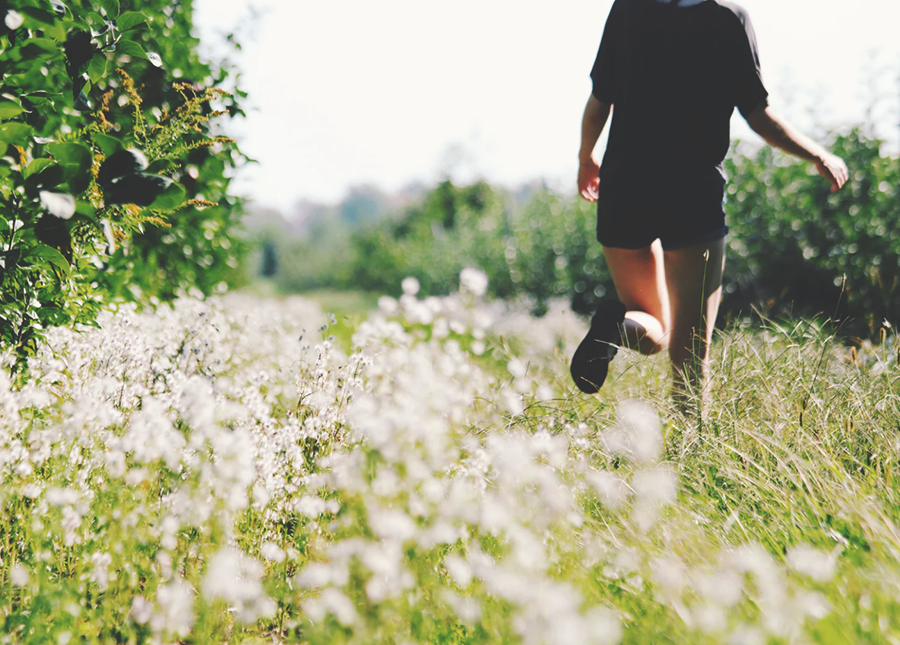 I’ve never been a big spender. Frugality comes naturally to me, and the only thing I’ve ever spent a lot of money on is my education. After I finished grad school, I found myself buried in $75,000 of student loan debt. I decided that I wanted to pay off my loans as quickly as possible, so I became even more frugal than I’d been previously.

In order to get out of debt, I have a bare bones budget. I radically reduced my expenses by driving a 17-year-old car, renting a room from my parents, and slashing unnecessary items from my budget. But even though I am very frugal, there are a few big-ticket items I’ve still made room for. Here are five things I don’t regret splurging on.

When I was in college, my then-boyfriend (now-husband) invited me to take a two-week trip with his family to Hawaii. I worked at a job that paid only slightly more than minimum wage, and I had a grand total of $1,000 in the bank. Because of his parents’ timeshare, there would be no cost for the hotel. However, the plane ticket alone would be $800, which would nearly wipe out my bank account.

I decided to go anyway, and it’s something I never regretted. It was a “once in a lifetime” experience (although, I do hope to go back someday), and it was definitely worth it. After we came back from Hawaii, I worked like crazy to replenish my bank account.

My husband and I also went on another trip with his parents to Myrtle Beach, South Carolina recently. Again, we didn’t have to pay anything for the hotel and we were able to use my in-laws’ frequent flyer miles, so the flights were cheap. Still, we were a little hesitant to go because we’re trying to be extremely frugal while we pay off debt. I’m glad we did because it was another awesome experience! It was my first time in the southeast part of the U.S., and it was beautiful there.

I’ve always wanted a pug, and when the opportunity presented itself, I jumped at the chance to adopt a pug puppy. It definitely wasn’t a frugal choice! His adoption fee was a few hundred dollars, his neutering surgery was another $300+, and there’s also the cost of dog food and regular vet visits for vaccines, exams, and any health issues that arise. Puppies love to get into everything, and I spent $300 on an emergency vet visit when my puppy ate some grapes (which are dangerous for dogs) that had fallen on the floor.

Pets aren’t cheap, and pugs are a particularly expensive dog breed, because they’re prone to health problems such as breathing issues (due to their flat noses) and skin infections. Bacteria can get trapped in the folds of skin on a pug’s face, and even though I’m diligent about cleaning out my pug’s wrinkles regularly, he has still had a few infections. Despite the cost, I’ve never regretted adopting my pug. He’s the sweetest, most loving pet I’ve ever had, and he’s brought so much joy into my life. He’s absolutely worth it!

I recently spent $500 on new tires for my car. I live in Minnesota, where winter often lasts from October to April. When you’re spending six months out of the year driving on snowy roads, it’s important to have decent tires.

Mine were very old and were completely bald, which means that they had no traction at all. This is quite dangerous, especially on icy roads. Bald tires greatly increase the risk of a car crash. I don’t like spending a lot of money on my car, but safety needs to be my top priority. No amount of money is worth my life — or someone else’s.

One thing that motivates me to get out debt is my desire to give. I would love to be able to give money to the causes I care about and to give generous gifts to the people I love. I usually feel guilty when I spend money on myself, but I don’t when I buy things for other people. Giving is so satisfying and worthwhile.

If I could do it all over again, I probably wouldn’t get a master’s degree because it’s too expensive. However, I am glad that I have my bachelor’s. I wouldn’t have the job I have now (which I love) if I didn’t have a degree. A degree has opened up doors for me and has given me access to many opportunities I wouldn’t have had otherwise.