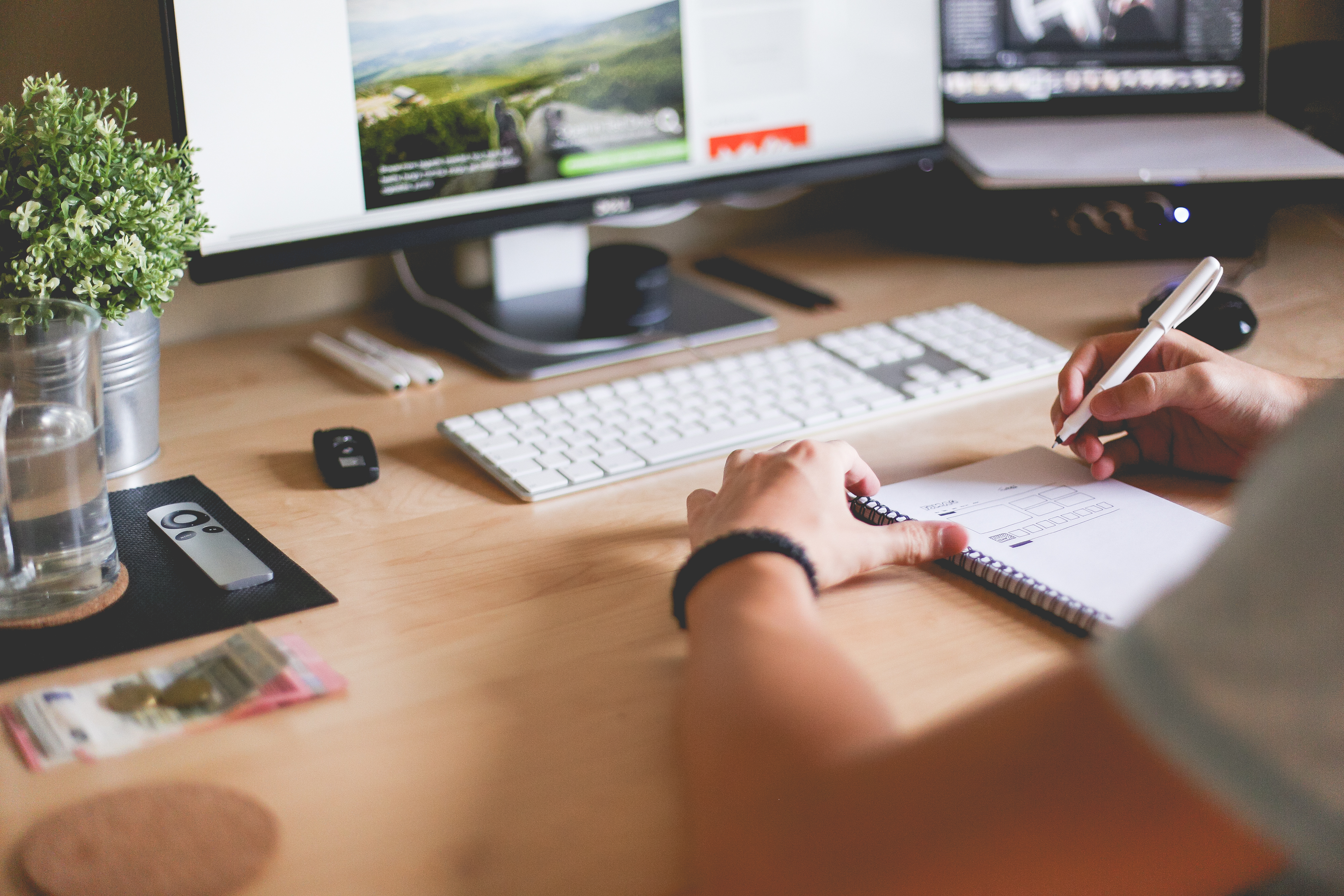 Working in exchange for no money is something that most students these days have to deal with, whether or not it is a requirement for completing their degree. Unpaid internships have been discussed a few times on TFD, and Chelsea even touched upon some of the particularly shitty truths about companies not paying their interns in point two of her (freaking brilliant) post about entrepreneur myths last week. TFD is (thankfully) very pro-paid internships, which not only bodes well for me and the interns who will follow me, but also is, in my opinion, a truly aspirational business practice.

I’m regretfully aware that not all interns are as lucky as me. Many students and recent post-grads have no other choice than to take an unpaid job to either pad their résumé, to fulfill a credit requirement for their degree program, or fill their spare time as they search for a job that, you know, actually compensates them for their labor.

Because of the nature of unpaid internships (or at least the ethical dilemma surrounding them), I had kind of assumed that they essentially all sucked. Based off of that assumption, I went seeking horror stories of students working shitty jobs with insane bosses performing ridiculous tasks in exchange for no money. I imagine being entirely miserable about even just the idea of giving up precious hours of time where you could be making actual money, and working like a dog in exchange for absolutely nothing.

However, what I found was that interestingly enough, a lot of students found their unpaid internships to be somehow worth it, offering them various non-money things that helped sweeten the deal. With that, I tweaked my research question, and went on to find out if these six students found their unpaid internship to be truly “worth it” (whatever that means for them), and why. Some of them seemed to hands-down love their unpaid jobs, and appreciate them wholeheartedly for the experience alone. Others seemed slightly unsure, and yet to be convinced that the trouble was worth it. A few even shocked me. (Paying to take an unpaid internship might just be one of the most infuriating concepts I’ve ever heard of.)

This is what my lovely, hardworking, and evidently non-money-obsessed pals had to say.

1. “I think my unpaid internship was worth it because I learned the realities of working in my profession that I wouldn’t have been able to fully grasp in the classroom. And because at the end they hired me to work in the summer, and now I have a year’s worth of experience in my field that will help me find jobs after graduation.” – Katricia, 22

2. “I did an unpaid PR internship in NYC. It was pretty good work experience overall, but I spent well over $800 over the span of the summer paying for train tickets, the metro, and lunches, since I got back late and left early. Also, since the boss’ son was heading to college in the fall, there was one day we had to go through the entire Bed Bath and Beyond college check list to check off what was most important for him to take to school.” – Lizzy, 22

3. “I’ve had three unpaid internships. Of the three, I’d say they were all worth it in a very general way, meaning they instilled in me the unique labor values of the entertainment industry just by being around it, but only one felt worth it in terms of the specific experience. Even a shitty internship is worth the effort because, at the end of the day, you’ve got a notch on your résumé and you have a far better idea of what you do and don’t want to do at a job.” – Ryan, 23

4. “I did an unpaid internship with the Humane Society of the United States. I did it because I wasn’t really working for them, but they taught me about a lot of stuff and I was able to do it from home. It was more like I took a class. if I had to do a traditional unpaid internship I wouldn’t have done it. I don’t think it would have been worth it, because I’m devoting several hours a week to something and I’m not receiving compensation, yet it’s like a traditional job where I have to get dressed up, work shifts, etc. Why shouldn’t I get paid? I loved my internship because I got to do it, mostly, from the comfort of my home and at my own pace” – Carlin, 21

5. “No horror stories, but I do think it’s important to go into with enthusiasm. Do I think unpaid internships can be worth it? If the stars align yes, but almost always no. Because the circumstances by which they come about are usually sketchy.” – Jake, 22

6. “I absolutely love my (unpaid) internship. Am I overworked? Definitely. I haven’t been mistreated by my staff, but my clientele stress me out. On top of that, I PAID for this internship because it was required for class credits. So $5,000 went to my college for me to work for free. Don’t get me started on that shit. It’s honestly ridiculous.” – Kat, 23