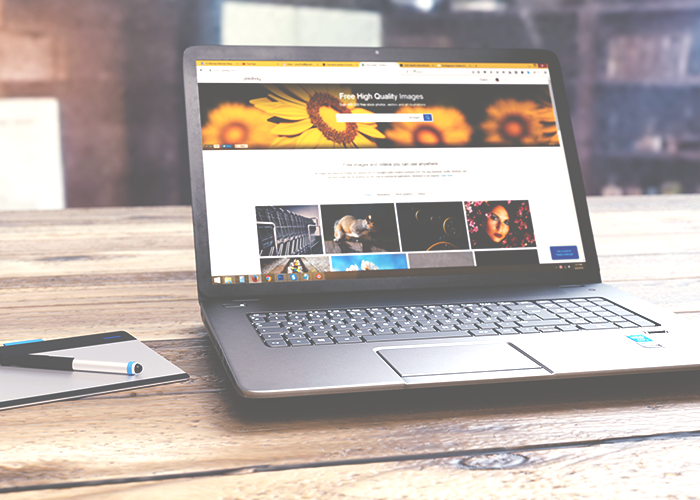 I’ll be the first to admit that I have too much crap. It started very young; I would find some person or idea that I really admired and figure out how to acquire the things I needed to turn me into those people. In seventh grade, I wanted to be the Cool Girl In A Band, so I asked for an electric guitar for Christmas when I had neither musical talent nor a band to join. I gave up after about six months of guitar lessons and zero improvement, and haven’t touched the thing since.

Chasing after idealizations of the type of person we want to be is something that’s all too familiar for most of us — a topic Chelsea recently explored — and in my adult life, it manifests the most in two areas of spending: clothes and home decor. I’ve had to come to terms with the fact that there are certain styles (more often than not “trendy” ones, so this wide-leg pant movement is a godsend) that I lust after that I simply can’t wear. But in the past, that has not stopped me from buying things like a relatively shapeless fast fashion dress or a fuzzy, blue, cropped sweater that, though it looked 90s and chic on the model, just made me look like the cookie monster. (Perhaps a followup to Lauren’s rad closet purge post is in order…)

The things I end up buying and not using are things I mostly just enjoy looking at in the first place. So I loved reading J. Money’s pick this week about an artist who paints images of clothing rather than purchasing them. She still gets value out of the things she impulsively wants to spend money on, but she doesn’t actually buy them; by painting its likeness, she can still find joy from a sweater, but she avoids the financial, mental, and social consequences of making the purchase.

I’m not much of a painter, but there’s definitely a way to implement this idea into my own life. I get a lot of joy out of surrounding myself with colors and do make the occasional collage. For some reason, I am on the CB2 catalog mailing list, and routinely find myself lusting after $2,000 emerald green velvet sofas. It’s an easy enough temptation to avoid, because beyond not being able to afford such an item, I have roommates and a small NYC apartment with no space for it. Using this artist’s method, I could make a collage with its image in it and be happy seeing it and the beautiful green color in my apartment — without spending any money on it.

Do you have any tricks or fun, weird rituals that keep you from spending money? If so, I definitely want to hear about them! Check out the rest of J. Money’s picks this week below.

“This money saving trick is possibly head-smacklingly obvious BUT I’M GOING TO TELL YOU ANYWAY. One person’s ‘obvious’ is another person’s ‘you’re blowing my mind!’”

2. The Most Addictive Thing In The World – Retire 29

“When asked what income would one need to feel rich, those making $40,000 would need $80,000. Those making $10 Million would need $20 Million. It’s called the Doubling Up Theory, and it works no matter your financial station in life.”

3. What I Learned From Tracking My Spending For A Year – Half Banked

“I had Mint turned on for years, but never once did it make me adjust my spending, question a purchase, increase my savings rate, or do a single thing to better my finances. It was the functional equivalent of doing nothing at all, plus some data.”

“Rather than wasting away in my garage, the bike will have a chance to make great new memories all over again.”

5. Are You Taking The False First Step? – Break The Twitch

“I didn’t realize it at the time, but I was trying to become a better version of myself without doing any real work. I thought I was taking action when all I was really doing was taking out my credit card.”

“Instead of buying the items she coveted, this artist made paintings of them. Here’s what she learned after a year of not shopping.”

7. How Much Passive Income A Dollar Saved Will Buy You Later – My Money Design

“For doing nothing more than saving our money and allowing a significant amount of time to pass, we’ve created a steady and reliable stream of money that will continue to pay us for the rest of our lives!”