Already Voted Early? Here Are 5 Things You Can Do Next To Make An Impact 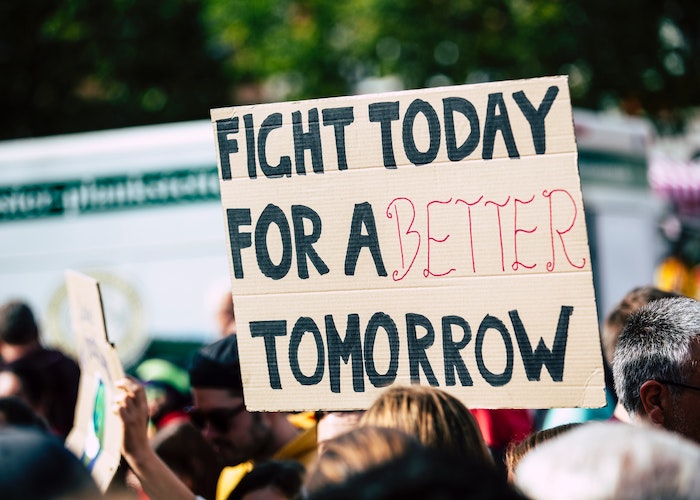 So you’ve already cast your vote and showed off your “I Voted” sticker on Instagram.

That’s awesome. And while you should feel good about your contribution to keeping our democracy alive, just because you already voted, doesn’t mean your impact has to stop there. There are more ways you can help shape the outcome of the 2020 election (yup, even though Election Day is mere days away) and  beyond — and they don’t take that much effort.

You can still reach out to voters in swing states (Colorado, Florida, Iowa, Michigan, Minnesota, Nevada, New Hampshire, North Carolina, Ohio, Pennsylvania, Virginia, and Wisconsin) and urge them to vote. While of course all states matter, it’s the swing states that can “swing” the election one way or another, as we saw in the 2016 election.

Erica Sagrans, the head of organizing at Swing Left, recently told Marie Claire, “Primarily, this year, the way that people can get involved and make a big impact is by phone banking. We’re seeing that people are picking up their phones and responding to calls when we reach out to voters in swing states. People can do that from anywhere, whenever it’s convenient for them.” She added,  “A lot of our volunteers have these phone banking parties where they’ll get on Zoom and have 50 to 100 people check-in, learn how to phone bank, and then just stay on Zoom while they’re making calls and chat with each other.”

So, how do you phone bank? Here’s a site that will answer all your questions and help you get started.

2. For those who haven’t voted yet, urge them to vote in person

“I think that folks should cast a ballot in whichever method they are most comfortable with, but I personally will be hand-delivering my mail ballot,” VoteAmerica founder and mail-in voting expert Debra Cleaver told  Fast Company. “I agree with the general assessment that we want as many ballots delivered by Election Day as humanly possible.”

It’s true that in a lot of states, laws have been tweaked so that mail-in ballots postmarked on Election Day do count. However, in a race this tight, this means it may take weeks (or more) to find out who won the election. “But that means we’ll be counting ballots for days and days [after the election], and it would be better for everyone if the ballots left to count won’t change the outcome of the election,” Cleaver says. 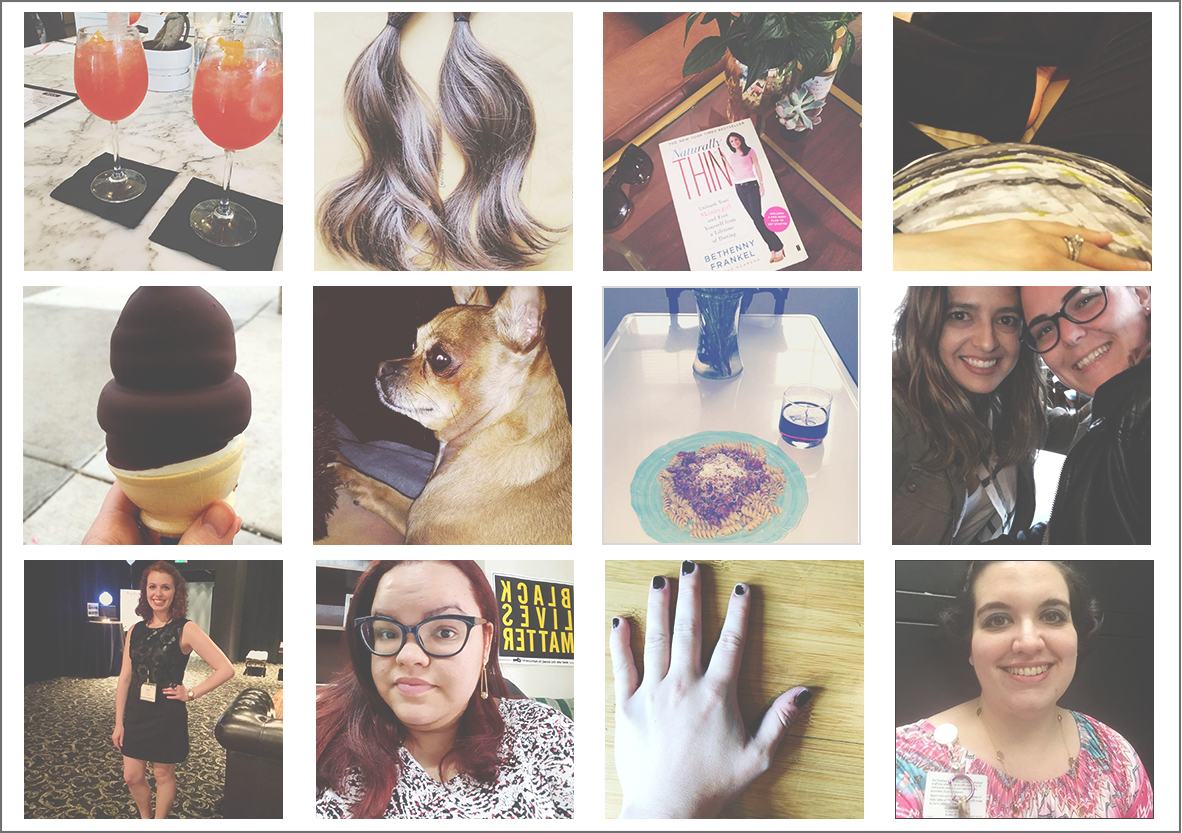 3. Volunteer to be a poll worker on Election Day

We’re facing a shortage of poll workers on Election Day, which is concerning. If your employer has given you the day off, you can volunteer to become a poll worker (and get paid for it!). The process varies county by county, so we’d suggest googling “How to be a poll worker in [town I live in]” and you should be given all the information.

4. Keep educating yourself, and educate others

Still unsure what gerrymandering is? Want to know about voter fraud? Our broken justice system that disproportionately impacts BIPOC? This doesn’t mean you have to take courses or buy a stack of books to understand all the ways our system is broken and why change needs to happen. You can actually stream a lot of informative documentaries if you have streaming services like Netflix, Hulu, and Amazon Prime. Some good ones to start with include:

There are many other great documentaries you can watch, and articles you can read. For example, check out TFD’s recent article, “6 Things That Americans Should Be Much Angrier About.”

If you have the means, there are so many non-profits out there that are fighting for our democracy and our human rights. Guidestar is a good place to start, as it breaks down information about each non-profit and what their goals are. A donation as little as $20 helps a lot of these organizations obtain the resources they need to spread the message to people who need to hear it most.