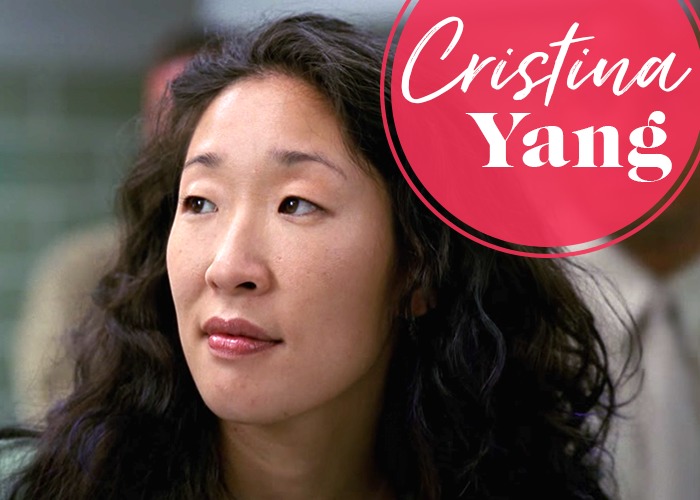 The first episode of Grey’s Anatomy premiered in 2005, and while the show was named after its chief character Meredith Grey, Cristina Yang was always far and away my favorite character on Grey’s. While the show exploded in popularity and has gone on for what’s seemed like endless seasons (I eventually stopped watching after season 7 or so), Christina always remained one of the most complex and interesting characters for me to watch evolve and grow. Where the other females came off to me as a bit flighty, indecisive, and far too distracted by the ongoing saga that was each of their love lives, Cristina stood out among the pack. She was insanely driven, unapologetic, confident, funny, and loyal. She was the star surgical intern in the program at Seattle Grace Hospital when the show first aired, and though my life couldn’t have been more different than hers, I seriously admired her. From her ability to dispense sage wisdom to Meredith, to her impromptu request to “dance it out” at the end of a long and stressful day, she was the ride-or-die kind of friend you needed in your life.

While Cristina is far from perfect, she has so many awesome qualities that make her a perfect candidate for the Design Your Life series so, here we go! 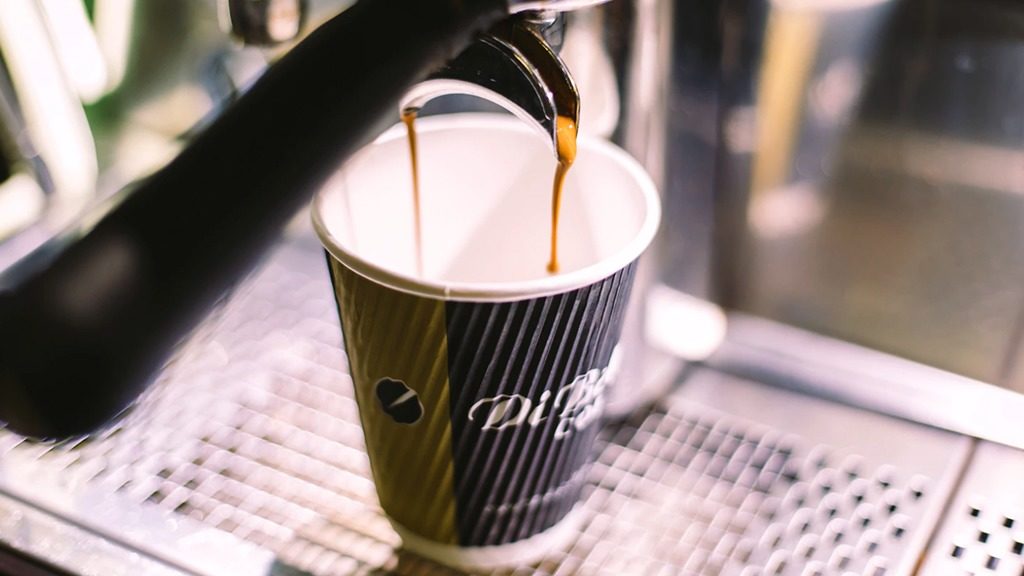 For all of her kickass qualities, it doesn’t strike you that Cristina is a food person. She doesn’t seem to enjoy cooking or keep a well-stocked fridge at home. In fact, she’s once quoted saying that, “The only things in my fridge are water, vodka and diet soda and I don’t care.” She’s more of a food-as-fuel person, and this is reflected in the fact that she chugs an ungodly amount of coffee (as does the rest of the #squad) and takes most of her meals either at the hospital cafeteria or across the street at Joe’s bar. So for this section, things get off to a slower start.

One thing that I will praise Cristina and the other interns for is that they rarely buy coffee out and are often seen shuttling their own coffee cups to and from the house and the hospital. Reusable coffee cups are super sustainable and will save you hundreds of dollars over the long run. If you find a nice reusable one, they can keep your drink hot for hours. I have fond memories of the one I used in college, which never failed me when I needed to spend 12 hours at the library or get up at the ass crack of dawn in freezing temperatures to trek over to the art studio. Ah, college.

Anyway, here are some neat and pretty affordable options if you happen to be in the market for one. 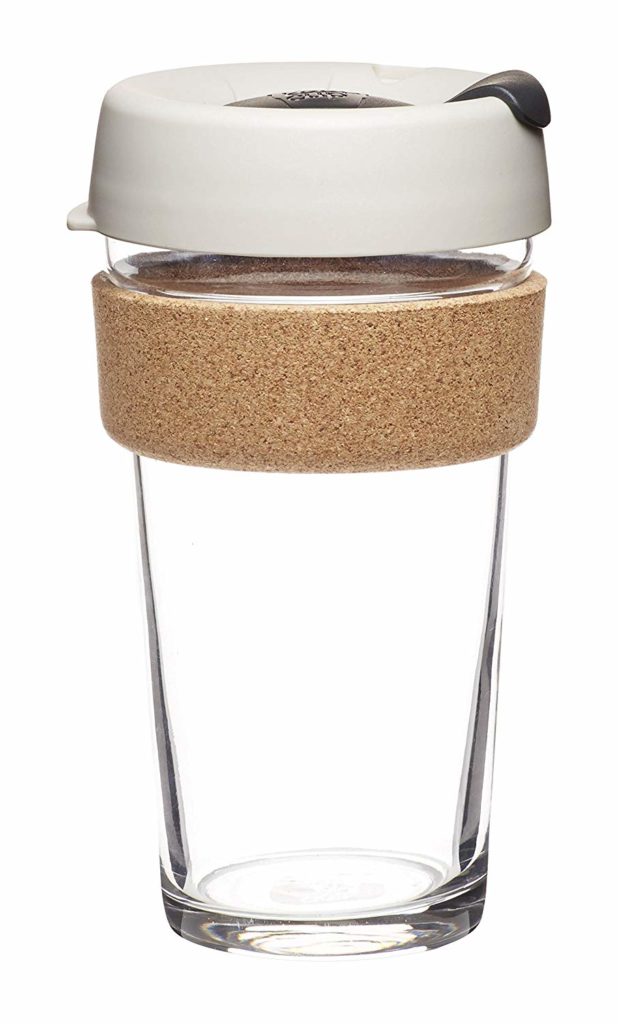 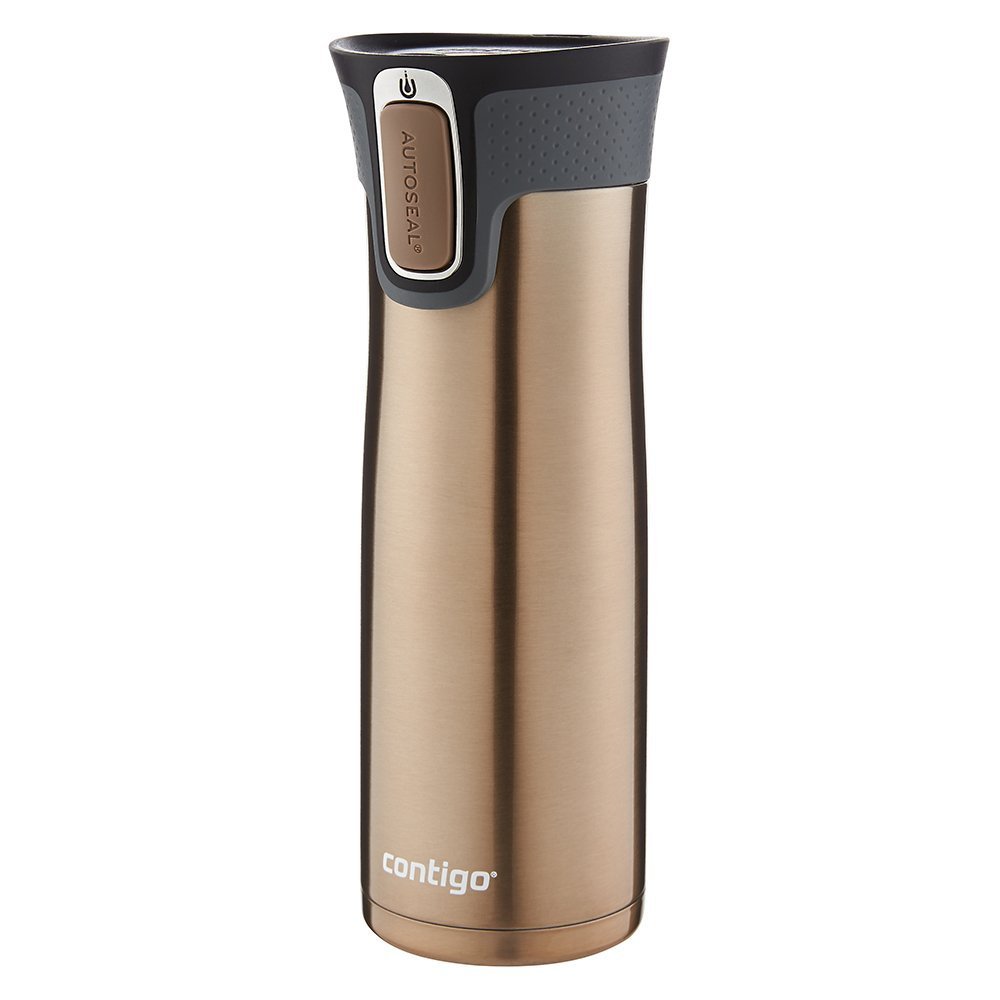 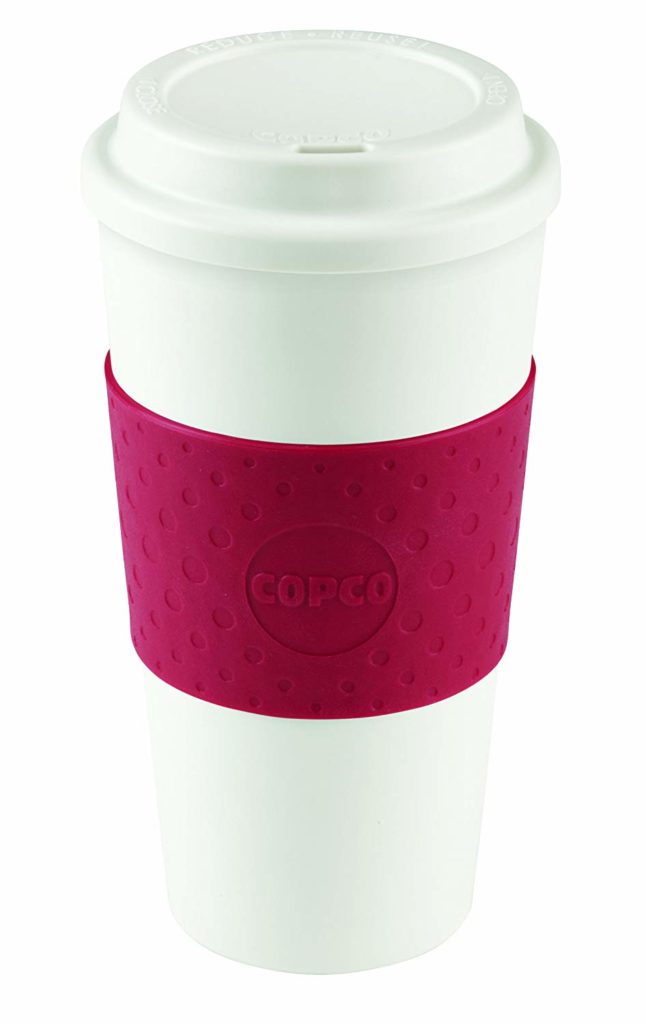 That being said, Cristina strikes me as someone who, if they were to take cooking seriously here and there, they would do so with bravado. (Kind of like that Thanksgiving scene where Burke starts performing a surgery-like preparation of the turkey.) So, below are a few fairly complicated and difficult recipes that I know Cristina would get a thrill out of trying just so she could say “I did it.” 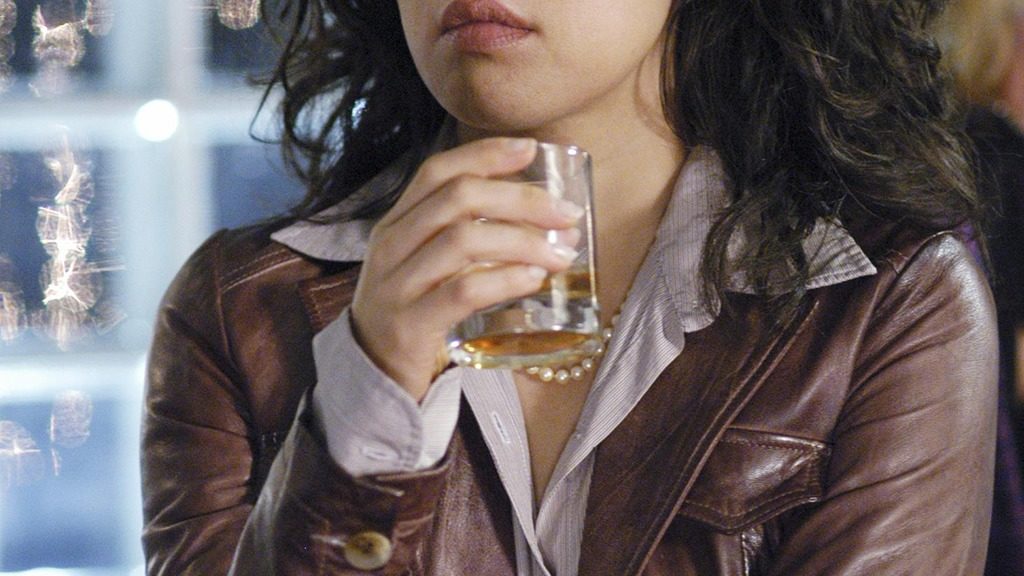 It’s no surprise that Yang’s off-duty fashion and style is completely badass. When Grey’s aired back in 2005, I thought all of them dressed like super cool #adults that I aspired to emulate. From the low-rise, boot cut jeans, to the button down shirts, and hoodie + leather jacket combination, I was hooked. I liked that Cristina’s style wasn’t coded as overly feminine, and she wore clothes that were functional and she still looked confident and amazing in. She rode a motorcycle to work each day, so she was often seen rolling up to the hospital in some fabulous brown leather jacket, boots, and form-fitting jeans that made me want to burn my sad cargo pants in the trash bin outside of my school.

So! If we’re bringing a little of the Cristina Yang vibe to our lives, let me recommend some staples to start your wardrobe off on the right foot: 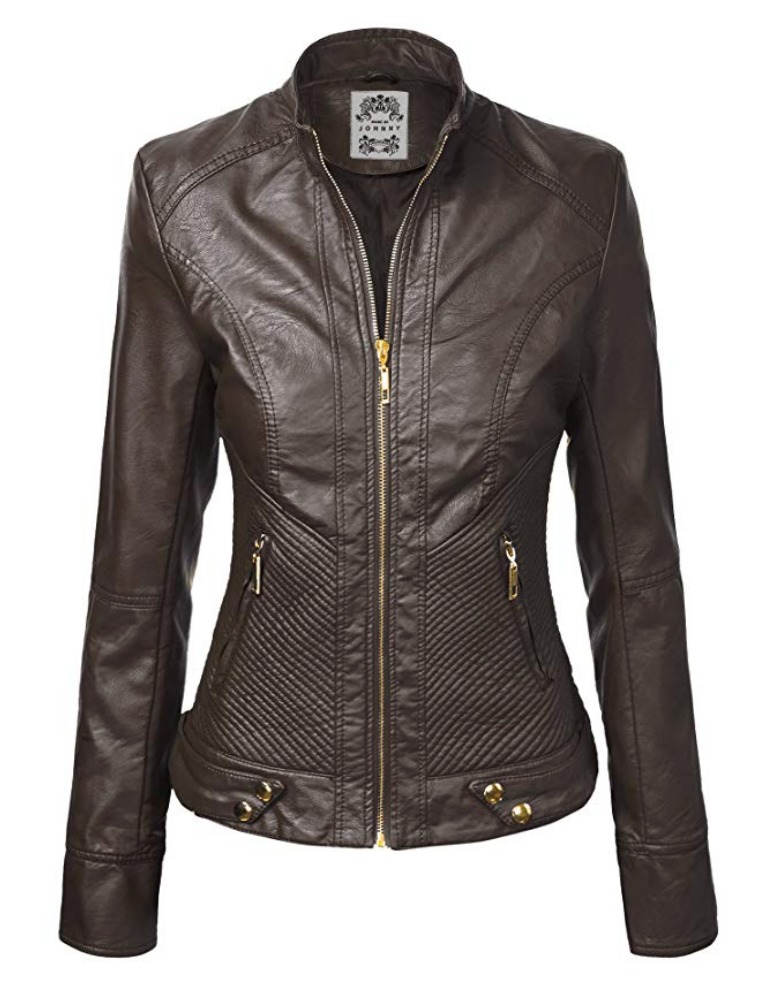 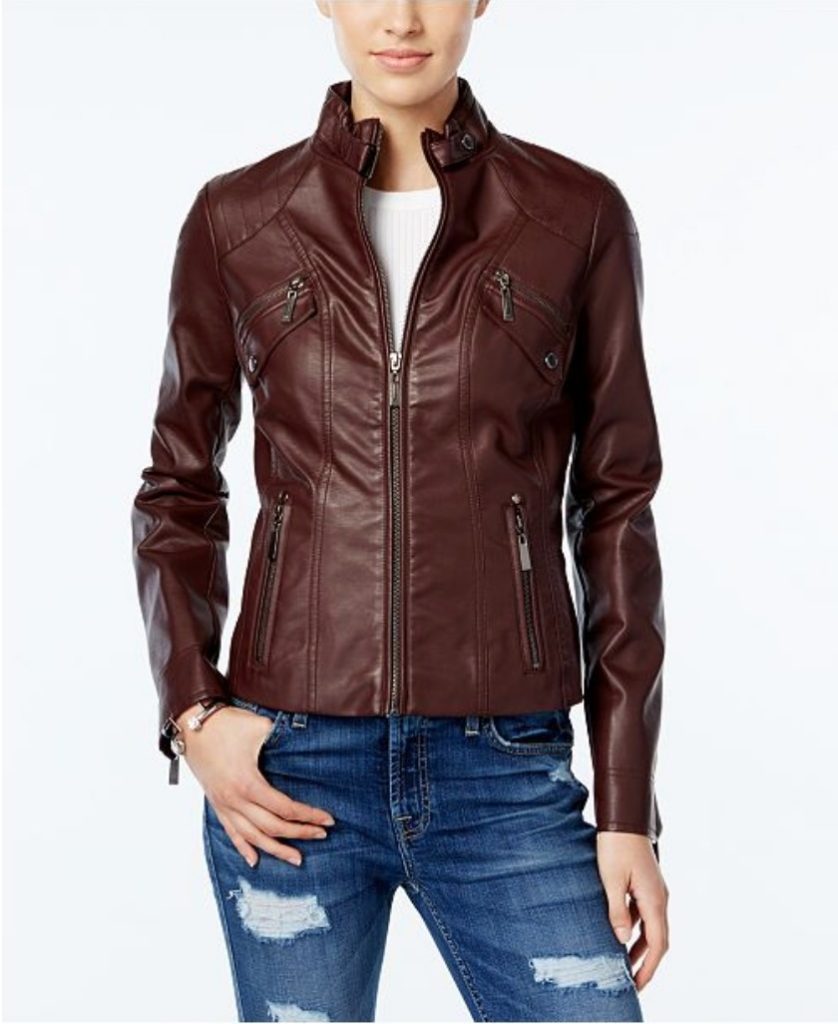 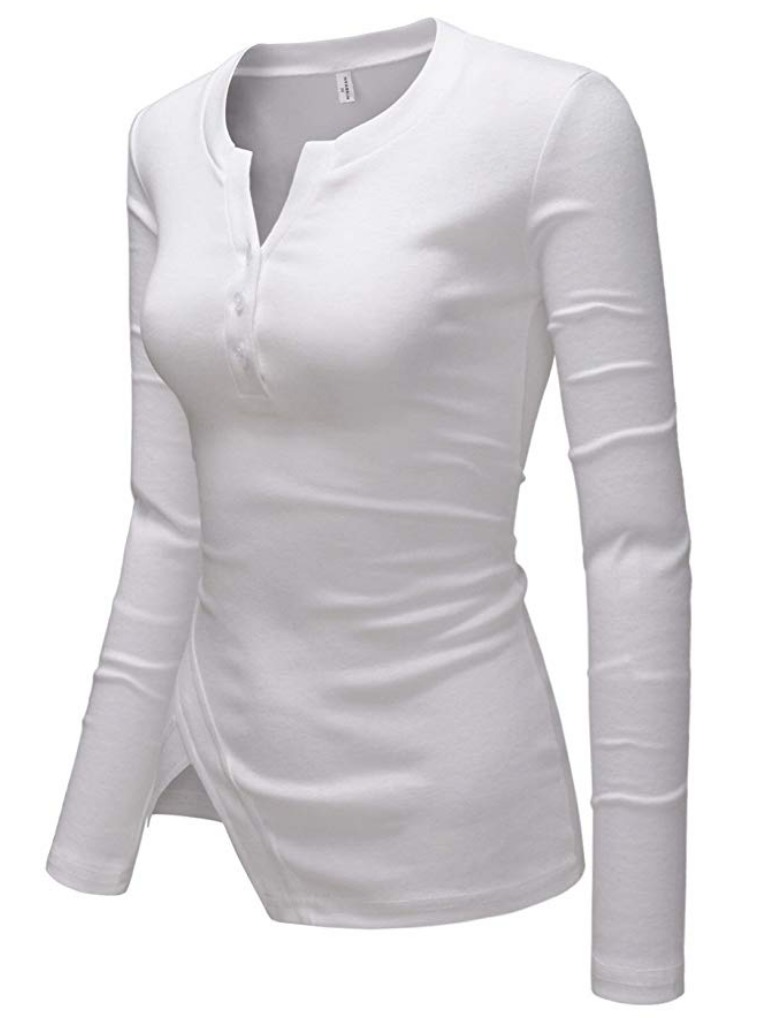 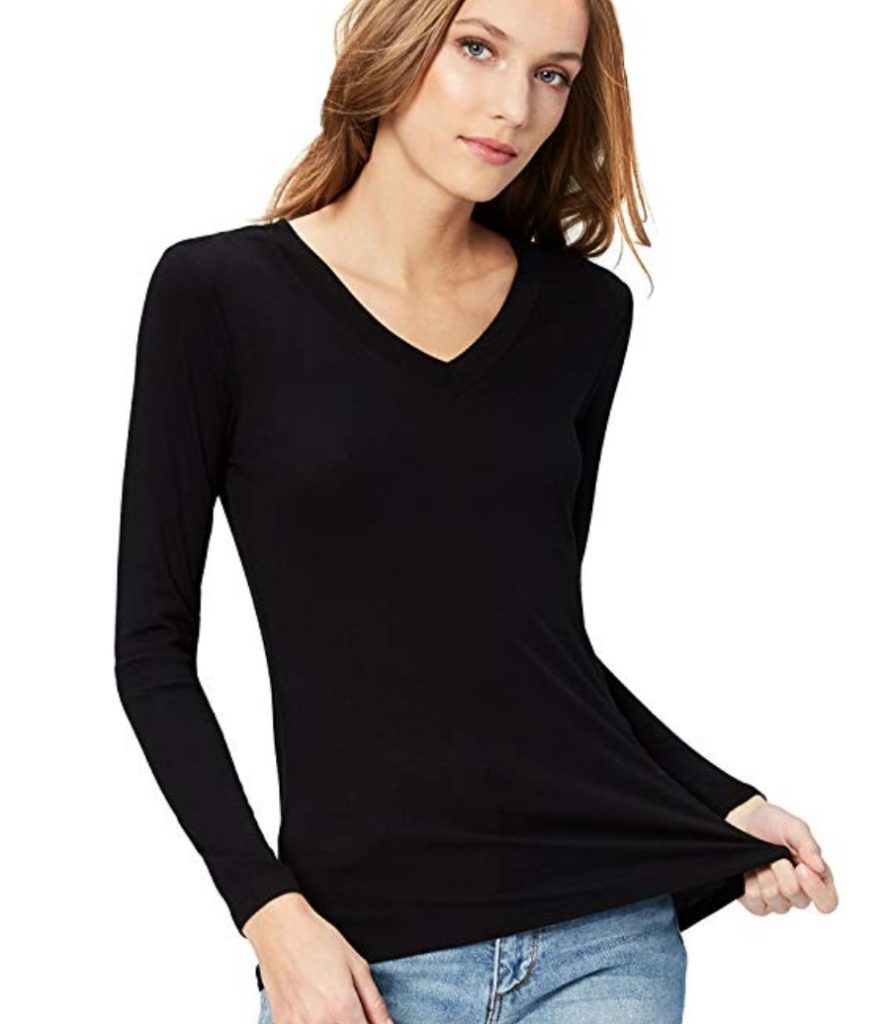 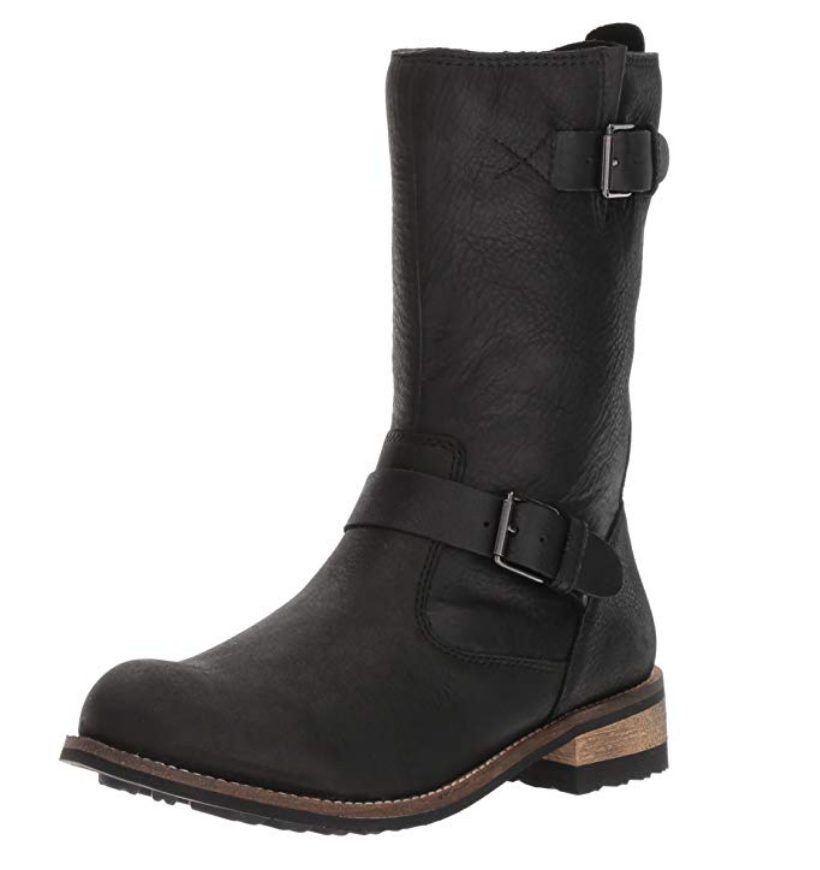 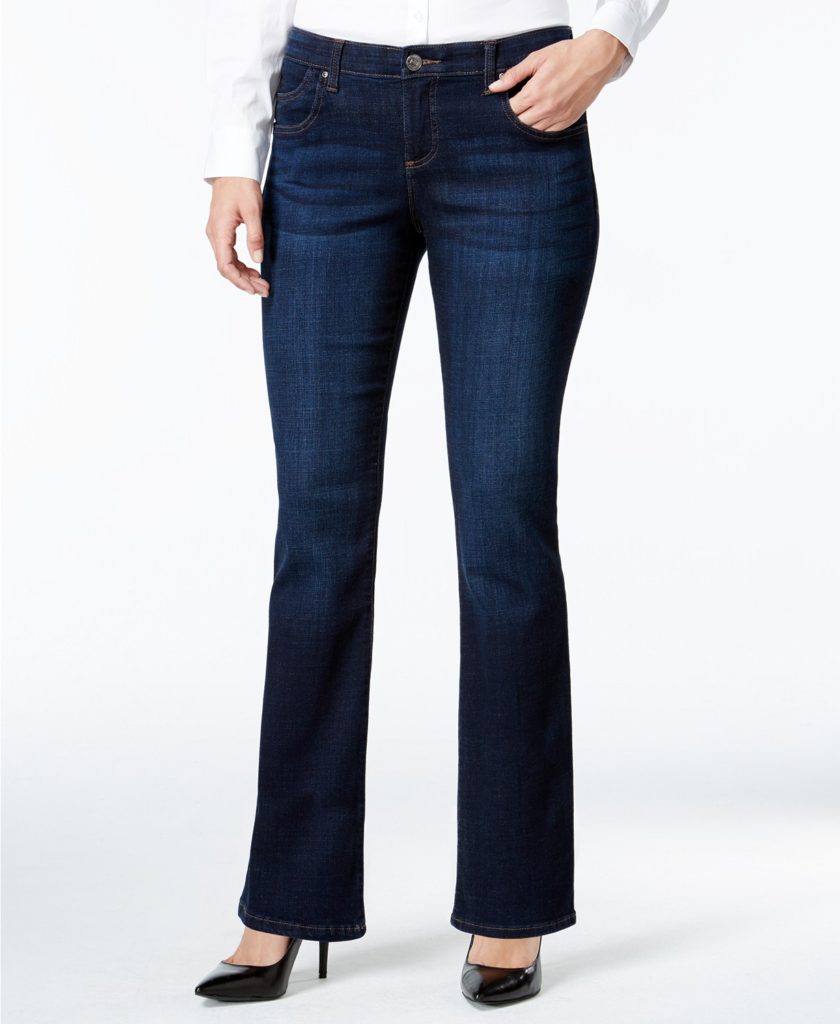 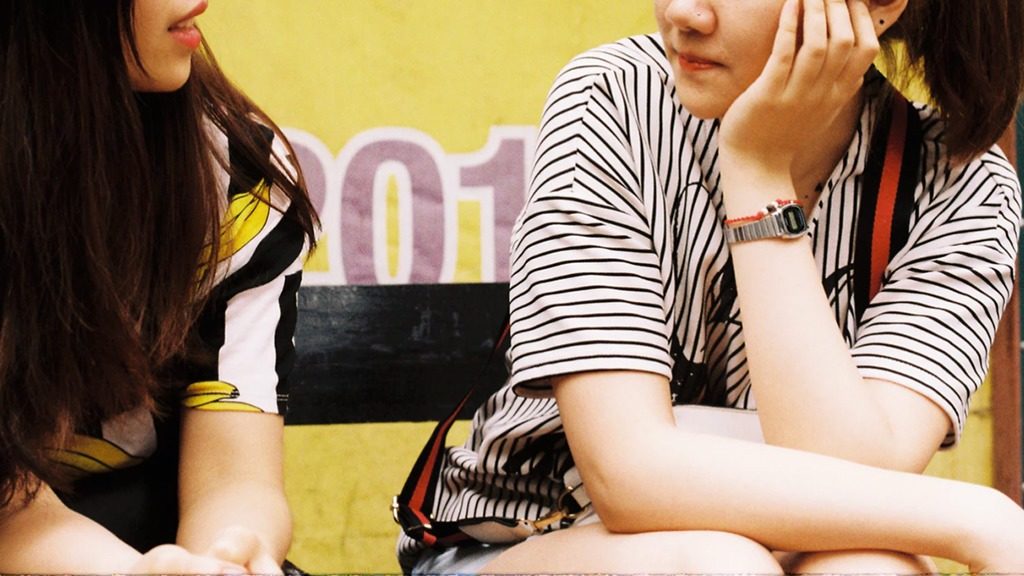 Anyone who watched Grey’s long enough knew two things about Cristina, 1) girl was disorganized and messy as hell and, 2) she wasn’t the best communicator. While Cristina excelled in surgery, her home life and her personal life were sort of all over the place. Also, I’ll never forget the episode where she admits to buying new underwear instead of doing laundry. Cristina tended to keep a lot of emotional stuff bottled up, and whenever it came time to put the work into a romantic relationship, I often felt frustrated that she seemed to run away from her problems — the threat of getting too intimate with someone shook her.  That being said, there are two things that I think that everyone can benefit from in life, not just Christina Yang: learning how to properly talk and communicate with those around you, and having a baseline appreciation for an organized home.

That being said, here are some really useful resources to make headway in both areas of your life. Despite how good of a communicator you feel you are, there’s most likely some room for improvement. For myself, while I know that I’m a good listener, I know that I have a tendency to cut difficult conversations off too quickly instead of letting them truly run their course to get to the bottom of something. Little things like body language, patience, and conversation cues all play a huge role in the extent to which you can express yourself, and also, how others feel around you. Check out these helpful articles that focus on communication skills specifically:

And as far an being organized and clean, I strongly believe that the key to excelling in other areas of your life is having a somewhat clean and tidy home. Growing up, I was never a Type A when it came to being organized. I was pretty messy and distracted because of that. For example, I used to treat my bedroom as a total dumping ground of mail, clothes, packaging, magazines, books, art supplies, etc. It would take me a really long time to get ready in the AM or find something for practice because my stuff was everywhere. As I got older, I began to understand that when I poured a little more TLC into my immediate surroundings at home, and put stuff back in their proper places, my whole life got better. My work improved, as did my mental health. So, here are some kickass tips and tricks to help you make your home more efficient and clean: 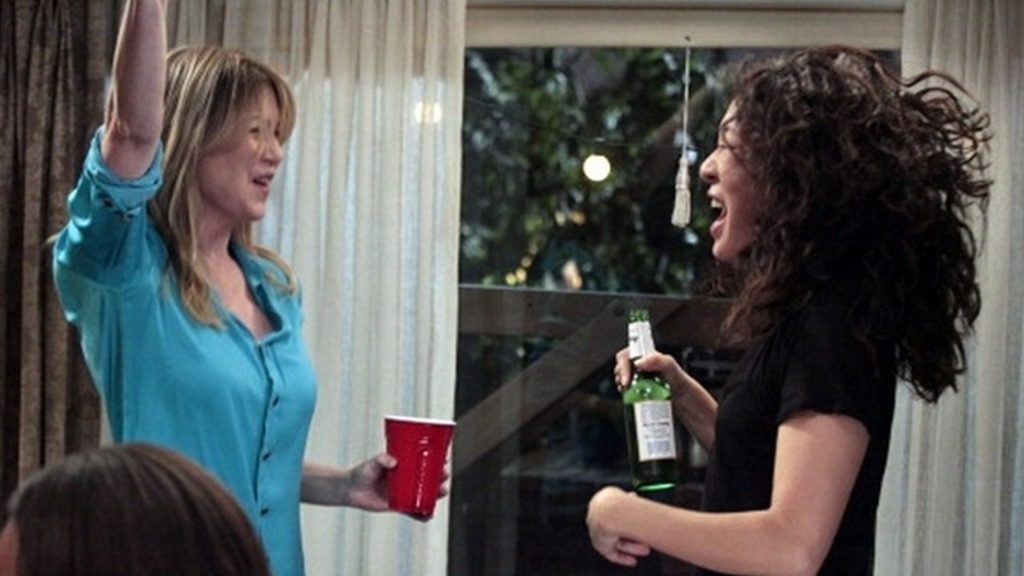 Meredith and Cristina’s friendship is intense and wonderful, and throughout the course of the show, these two prove again and again that they always have each other’s backs. When times get rough — and if you’ve watched the show you know that happens often — they lean on one another to get them through. They literally go through everything together, including bad work days, weddings, breakups, helicopter crashes, a mass gun rampage inside the hospital, near-death experiences, you name it.

Let’s take a brief tour of some of my fav Cristina Yang quotes directed toward Meredith.

“Don’t let what he wants eclipse what you need. He’s very dreamy, but he’s not the sun. You are!”

“She’s my person. This is not about getting her approval. It’s about telling her… if I murdered someone, she’s the person I’d call to help me drag the corpse across the living room floor. She’s my person.”

“We have to dance it out, that’s how we finish.”

“If you want crappy things to stop happening to you, then stop accepting crap and demand something more.”

That kind of special connection with a friend deserves to be celebrated, and one thing you can certainly do to bring a little bit of this to your own life to plan something special with “your person.” Some fun ideas for a date with your BFF include: 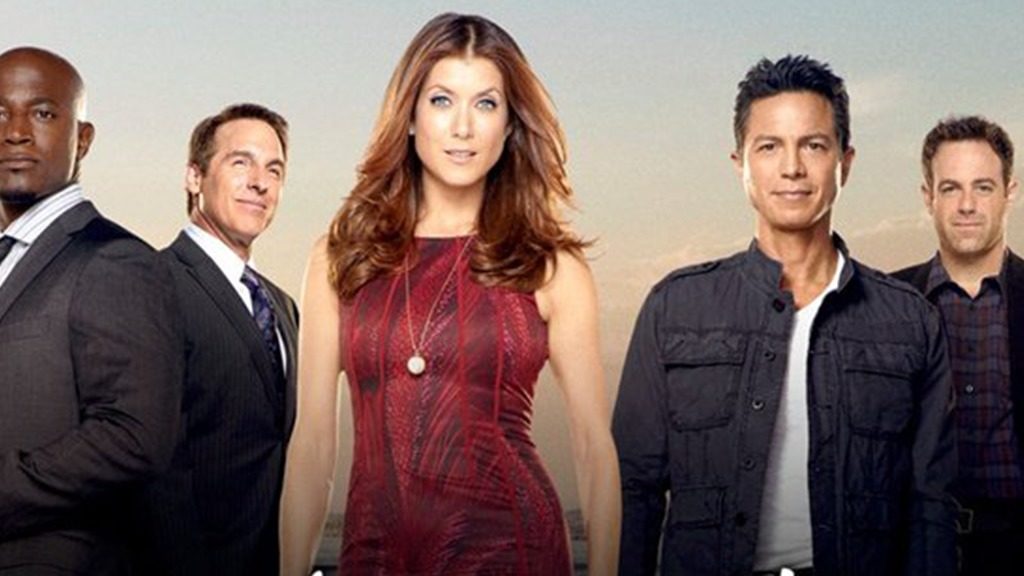 Shonda Rhimes has provided the world with a ridiculous amount of good television, so bless her. Grey’s Anatomy was her first truly sensational show, and from there, her work got even better. If you’re a Grey’s fan and love all things drama, intense relationships, ambitious characters, crazy plot lines, etc., let me recommend a few more shows that might be right up your alley. Take a look!