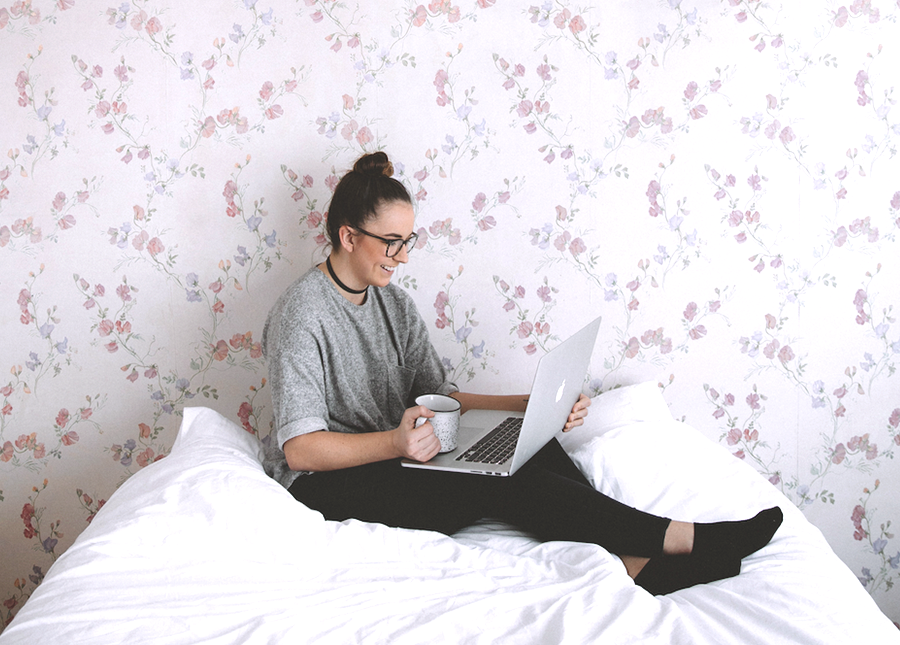 College is a broke time for many people. Minimum wage is currently not a living wage most places, students generally are not qualified for any skilled labor, and on top of paying thousands of dollars every year for your education, there is generally an expectation of actually attending class.

I faced this unfortunate reality like most other college students. For two semesters, I was unable to find a campus job. It wasn’t for lack of trying — I applied anywhere and everywhere. But due to the massive amount of minimum wage labor available, and my lack of a car, I could not get a job. Almost on accident, I stumbled onto what has now become my favorite side hustle: paid research experiments. This may fill your head with Stranger Things like visions of drug trials that result in permanent physical issues or telepathic superpowers, but in reality, not all are like that. And I have never been required to participate in a medical experiment or drug trial.

What are paid research participant opportunities, and why should you care?

These opportunities are wide and extremely varied, ranging from medical experiments to economic experiments. There are researchers in almost every subject imaginable who are desperately trying to find out more about the world around us. To do that, they need human guinea pigs. Humans are a bit harder to acquire than guinea pigs, and humans require motivation to participate. Because of this, researchers will often offer cash incentives, which leads to the second part of the question: why you should care.

There are many benefits from participating in these experiments. First, often they don’t take up too much time — all the experiments I have participated in have never been longer than two hours. That’s not to say that there aren’t experiments that will take more of your time, but it is common to not need to spend more than a few hours. Another benefit is that, usually, these experiments are short-term. Most that I’ve participated in were simple — show up for one hour and get paid in cash at the end. They generally require no skill, and the prerequisites are often things like, “speaks English.” Finally, they pay pretty decent money given the time and effort, depending on the experiment.

Okay, that’s great, but where do you find these magical opportunities?

Many different places! I mainly check the bulletin boards around campus, which often have tons of flyers for paid experiments. Whenever I pass one, I spend a few minutes scanning the board and taking pictures of possible opportunities to go back over later. I also find them online — usually by googling “research at my school” or a similar search phrase. Often, university websites include a page where researchers post queries for participants.

The final method is through word-of-mouth. I let my friends know when I find a great opportunity (broke college students have to look out for one another), and I have been alerted to some experiments through word-of-mouth. One time, a girl on my dorm floor texted our group chat about an experiment (but I was, unfortunately, unable to participate in due to scheduling conflicts).

Okay, tell me more about these experiments that you did.

I have had the most experience with economic experiments. The way this program works is those who are signed up get an email letting them know there are time slots available. Then, you sign up for a time slot and go! It is on a first-come, first-serve basis, and sometimes too many people show up, so they pay a smaller amount (usually $5) to anyone who is asked to leave. Then, I’ve spent many an hour or ninety minutes essentially typing numbers into a computer, and at the end getting paid based on the decisions I made. Generally, I make about $20 to $25 per experiment.

The second type of experiment I have participated in is audiology. I found these through bulletin boards in the Speech, Language, and Hearing Sciences building on my campus (where I had a class). I did one that lasted about five weeks, where I had a weekly appointment that would last between an hour and two hours. Essentially, I would sit in a sound booth with headphones, listen to sounds, and click the option for what I heard. I’ll be honest — this experiment was really boring, and I had to fight to stay awake every week, but I was getting paid $15 an hour to just listen to sounds, so I did not complain or care. At the end, I was sent a check that paid for all the hours I put in.

I will mention one other study that I could not do, mainly because it was so interesting, and also because I really wanted to do it. It was a study about how almonds affect the body, and to do it, you had to consume a certain number of almonds every day, which were provided. Each week, participants had to have a medical check-up, done by the researchers, and the study lasted six months. At the end, participants received a lump sum of several hundred dollars.

In conclusion, I love using paid experiments as a side hustle. They are easy, not time-consuming, and can pay a pretty decent amount for the time you put in. While you can’t get rich off them, it will keep a bit of cash in your pocket and make it easier to pay rent. And who knows — maybe one day you will discover that that experiment that you got paid to do altered humanity’s perception of the world.

Jane is a cash-strapped social studies education major who saves her spare change for fun trips and other oddities, like a lock-picking set and applesauce pouches.