Exactly How I Lost $1,800 Applying To Jobs Last Year 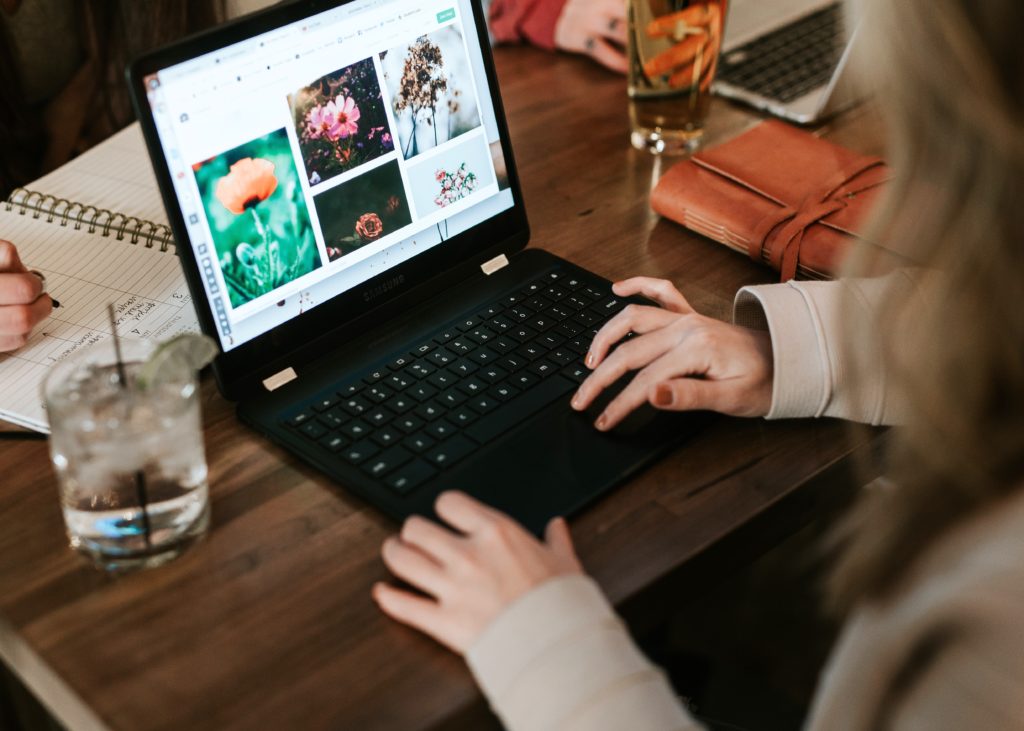 When I commit to something, I really commit. So it didn’t come as a surprise when, after a particularly hideous encounter with my former boss, I doubled down on my efforts to GTFO of what had become a toxic work situation.

I’ve worked as a copywriter in New York City for the last six years, so I knew the interview process for full-time writing jobs is not a cake walk (a generous understatement). Depending on how far along you get in the interview process, you usually undergo some combination of preliminary phone calls, onsite interviews, and, of course, edit tests.

Here’s the deal when it comes to edit tests: as a writer, it helps give you a sense of what your day-to-day would look like and whether or not you’d actually enjoy the work that you’d be doing. On the flip side, it lets potential employers gauge your writing style and critical thinking process.

The edit test looks different for every employer and varies based on the kind of writing you’d be doing. If you’re interviewing for a technical or UX writing role, that test will look completely different from a test geared towards marketing content, for example. No two tests will be structured in the same way, but in the past, I’ve been tasked with everything from mapping out entire user flows and writing copy for blog posts and landing pages to drafting email and social media campaigns. For one potential employer, I got to submit a series of tag lines for a subway campaign (I live to make consumers laugh on the subway because our commutes are bleak as hell).

In theory, I understand why an edit test is a critical component of any application process that pertains to writing. But after a solid eight months of reaching final-round interviews at some of my Bucket List™ companies, I no longer saw the value in an exercise that was supposed to help me land my dream job. I stopped being excited by work that was supposed to be a welcome departure from the drudgery of writing for a financial services company every day. Why? I was completely spent — creatively, emotionally…and financially.

Drawing from an empty well of inspiration is one thing (trust me when I say that the last thing I wanted to do after a day of unfulfilling writing was write some more). But the financial impact was one I hadn’t considered until I found myself juggling concurrent interview deadlines with the writing tests attached to them.

When the dust finally settled (see also: when I took a hiatus from job hunting to regroup on my couch with a bottle of Malbec and zero contact with the outside world for an entire weekend), I decided to do some math. First, I made a list of all of the companies I had interviewed with (13 in total).

Then, I zeroed in on how many of those conversations culminated in a mandatory edit test. In addition to my robust portfolio of existing work that’s available to anyone with an internet connection, six companies required edit tests as evidence of my hireability. Ultimately, only two paid me for my writing. (Psst, employers: this is a good move. Do this.)

Finally, I applied my baseline freelance rate of $45/hr to the amount of time I spent on these projects. (FYI, this isn’t an arbitrary number I came up with independently. It’s based on the recommended rates put forth by the Editorial Freelancers Association. I also take the scope of the project and my level of experience into account and build that into my hourly rate as well.)

I spent about 40 total hours over a period of eight months working, unpaid, on these edit tests. The grand total of this equation? $1,800. Not a life-changing amount of money, but missing out on what amounted to a month’s rent is nothing to sneeze at, either.

After looking at the hard numbers, my perspective completely shifted. Instead of viewing edit tests as a necessary hurdle to employment and a way to showcase my voice, I now saw them as a vehicle for unpaid labor that only manifested in lost wages and a lot of existential angst, wherein I questioned my career path at least four times a day. The time that I was allocating to these tests was time I could have spent making actual money by freelancing or, you know, enjoying life untethered from my laptop.

In the end, I wasn’t destined for any of those jobs. Not because they didn’t pay me (even though that sucked and even though we, as a society, need to recognize that creative output is worthy of compensation), but because the universe was looking out for me in a big way. I’ve since landed a new job that has taken the edge off of all the time I spent working for free (and yes, a writing test was a requirement).

I have zero complaints about where I’ve landed, as my professional life has improved exponentially. That said, this period of lost income won’t soon be forgotten — not to deflect to astrology, but I am a Scorpio who’s well-versed in the art of holding a grudge. When the time comes to get back into the rat race of competitive interviewing (something I am not down to do for the foreseeable future), you can bet I’ll be asking for fair compensation when I do.