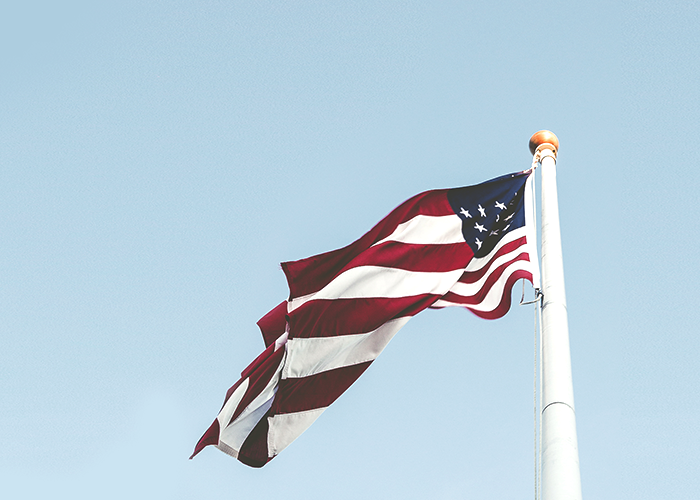 When I was poised to graduate college in the spring of 2014, like millions of young people around the country, I was gripped by fear. As a social science major whose dream was to someday toil away at a local non-profit, the anxiety was especially high. When I learned about AmeriCorps VISTA, it seemed like a great fit. Founded in the 1960s, VISTA specifically engages in anti-poverty work, and they directly seek out those with little professional experience — mainly recent college graduates. The intention of the program is to engage you as a VISTA in a “year of service,” learning at a non-profit or government agency while helping to implement or run social programs.

One of worst things — if not the worst thing — about AmeriCorps is the pay, or lack thereof. A core tenant of AmeriCorps is that you earn a stipend rather than a salary. You are oftentimes paid below minimum wage for the opportunity to be a VISTA. The reasoning for this, according to AmeriCorps, is that you will be working with populations in poverty, so in order to relate to them, you must go through the experience yourself.

I think this assumption is flawed in so many ways. You don’t need to be exactly like someone to have empathy for them or advocate on their behalf. Additionally, I have the sneaking suspicion that our low wages as VISTAs are less about ideology and more about our government not willing to adequately fund an important social service program.

But most importantly, even making only $17,000 does not erase the privileges one may have, and actually excludes people from being able to partake in the program. If I had a family to take care of, say, or was already struggling financially, agreeing to such a low wage would be impossible. Being able to agree to a ridiculously low wage is itself a sign of privilege. As VISTAs, our education, oftentimes middle-class status, and knowledge that our “poverty experiment” will be over in a mere 12 months collectively make our experiences of poverty vastly different from the people that live in poverty every day. The fact that the program never acknowledged that remained a point of contention for my entire year of service.

I could not have survived that year had I not used food stamps (officially called SNAP — Supplemental Nutrition Assistance Program). It was so helpful to have that extra money allotted towards food every month, and it also helped me see another aspect of poverty: the endless bureaucracy you must navigate to access the programs that are supposed to help you. I have such “fond” memories of taking an entire day off work to go to the Food Stamp Office, only to have them be closed for half the day, then wait in line, only to be told I needed to fill out an additional form online.

It was also striking to see the populations accessing food stamps, which were overwhelmingly people of color. It can be embarrassing or frustrating (usually both) to access these services, but it is so worth it to feel financially and nutritionally secure. I felt lucky that this was the only service of this kind I needed. I can’t imagine the difficulty of navigating welfare, food stamps, Section 8 and more all at once.

I have to admit, in that year as a VISTA, there were times that I second-guessed my decision. A lot. I should have held out and searched for a better job, I should have lived at home for longer and worked in retail, I should have done a million things differently. I felt stupid agreeing to work for such a low wage while my friends worked for actual salaries and didn’t have to cringe every time they bought a new bottle of face wash. I felt angry that this program used the idea that we were doing what we loved to justify our low wages.

But throughout my year and now as a VISTA Alum, the benefits have slowly revealed themselves. The most immediate benefit was the “Education Award” — a roughly $6,000 stipend you get at the end of your service. As a stereotypical millennial, I am saddled with student debt, and it was so helpful to be able to pay off a chunk of it all at once. As time passes, the benefits are more nebulous. When I meet people who also went through this program, we share an immediate kinship. Things like networking become that much easier. I met people in my area who were also AmeriCorps members, and it was so helpful when I was new to my city to have a built-in social circle. Additionally, AmeriCorps has a great reputation in the field of social services, and I’m certain my experience as a VISTA helped land me in graduate school.

Most of all, it really taught me to be able to power through even the crappiest of experiences. There were times when I was cranky and broke, confused about my role or expectations, and impatient for my year to be over. I had political criticisms of the program, personal doubts, but also the chance to develop friendships and, in the end, I got to make a tangible effect on an issue I care deeply about. It is not an experience for everyone, but I’m happy that I am able to distill lessons from my time as an AmeriCorps VISTA and proud that I powered through a difficult and insightful year.

Erica is a graduate student living in the Bay Area. She enjoys yelling about politics, drinking cheap beer, and going to brunch. You can find her on Twitter here.