My Obesity Is My Biggest Monthly Expense 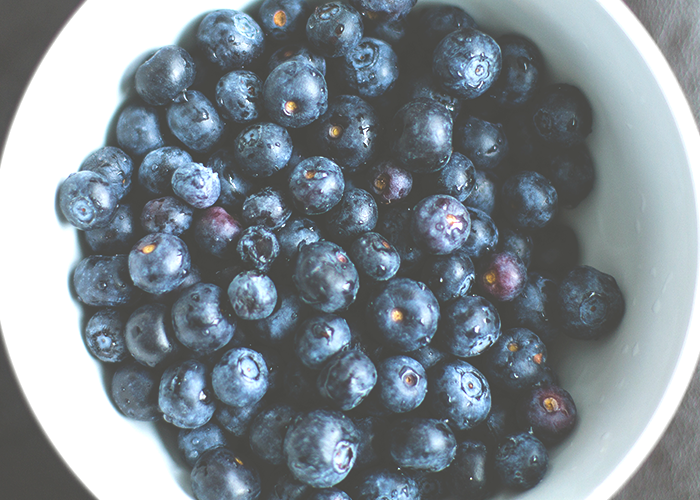 No one tells you when you’re a binge eater, is the funny thing, and having to say it over and over to people while they try to reassure you otherwise is sort of a common phenomenon. We live in a country with portion sizes at restaurants that could easily feed three people, and are constantly bombarded with advertisements for the latest 1,000-calorie-per-portion “snack.” A lot of people overeat on a daily basis, and for many people, the line between “binge eating” and “eating heavily” in America is easy enough to blur that you deny it. When I go out with friends and finish my entire meal, it just seems like I’m eating what I paid for. But I’ll often have just eaten enough calories for my lunch and dinner, and combined with my drinks or dessert, am already well over my needs for the day at lunchtime. So if I go home and eat an entire bag of sour cream and cheddar chips, how is that much different? Netflix and an entire pizza, amirite?

I binge eat because it makes me feel comfortable and alleviates my anxiety like a dose of Xanax straight to the veins. I feel tense and shaky and like the world is caving in on me, then I swing into a bakery on the way home and get myself a “personal” cake and eat the entire thing while watching videos online. I can feel the anxiety draining out of me every time I alternate a bite of cake and ice cream, filling my body with empty calories that start to feel like a blanket I wear on the inside.

I know I have this pattern, and I know it’s why I’m obese. I don’t care about anyone else’s body type or how they got there, I’m not here to have a referendum on the health of the nation or the cause of obesity or whether or not you can be healthy while obese. I know only myself and what I am, and I am not healthy, and I know that I became obese in the past five years since graduating college by eating in a way that actively harms my body. I’m very low on the obese scale and I “wear it well,” so most people would not think of me as obese. This, combined with the fact that this country all but forces you to overeat, means that my disorder is constantly slipping under the radar. If I order a ton of Chinese food for myself and pretend that someone else is in the apartment so that I don’t reveal to the delivery guy that it’s all for me, that’s a Twitter joke. No one takes it seriously, and no one recognizes it as the disorder it is.

And one of the only things that got me to truly accept how much my binge eating is actually a problem was the cost. When I finally downloaded Mint for the first time and got to see all of my spending sorted by category, I realized I spent more on food every month than rent (and I pay a lot in rent). I was spending hundreds of dollars a month on Seamless, on restaurants, on “grocery runs” that mostly consisted of junky snack foods and something really good from the hot bar. My daily darts to Starbucks or Dunkin Donuts during work meant extra calories in the form of a latte, sure, but it also meant 10 dollars here, 12 dollars there. My food spending was completely out-of-body, like I was being led by some invisible force to the pub or Trader Joe’s or delivery site, unaware of what I was doing until I was sated an hour or so later with the greasy food my body seems to constantly be crying out for.

I want to get better for so many reasons, but mostly because I want to regain control over the person I was before I became so obsessed with food, before I slipped from “living in the big city, gotta try everything” to “eating for the sake of eating.” I’m tired of basing so many of my relationships with people over getting together and eating expensive food, like we’re in one long, boring episode of Sex and the City. But I often fear that the normalization of overeating and eating unhealthy food constantly means that I’ll always be trapped in a cycle of justifying my issues, or proving them to people, or treading on the toes of people who are “healthy obese.” My love of food is also a fear of food, because I know that no matter what I do, it will define me in some way.

Last week, I booked my first appointment with a therapist to start treating my binge eating. And the only thing I have really armed myself with, in terms of evidence, to hold myself accountable, is my bank statements. I have no retirement savings (despite having a great 401k match), and almost no emergency fund. I live on a self-imposed razor’s edge because spending on food in this country is so easy, so normal, and so accessible, that there is really no reason to stop.

There is always someone who wants to go grab a pricey, fatty brunch. There is always the “best” insert-food-here a few clicks away to be delivered. There is always some occasion, some TV show, some boredom that requires a pizza to really make the evening. Everywhere I turn is a reason to spend on food, and to eat it and eat it until I can go to sleep. Many are the nights I have stood in the kitchen, mindlessly eating bites of things at 3 in the morning so my tossing and turning can stop. And in those moments, I honestly (as twisted as it sounds) see the food as medicine. It helps me sleep, it helps me calm down.

And besides, who doesn’t love to eat?

Joy is a pen name.