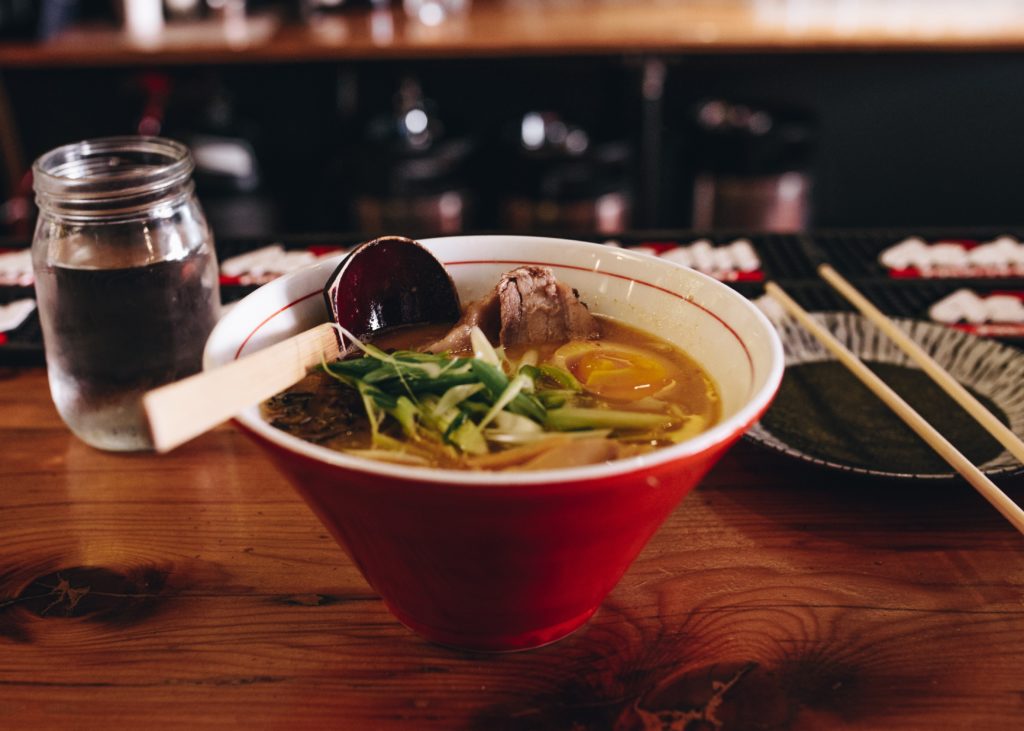 Disclaimer: This post discusses weight loss, dieting, and disordered eating. Please only continue to read if it is healthy to do so.

Intermittent fasting is one of the most popular dieting techniques, primarily because it is simple, doable, and all but guarantees weight loss. (Chelsea has previously written about her success with intermittent fasting.) For those of you who don’t know, intermittent fasting is when you fast for sixteen hours of the day and then during eight. I know — eight hours of eating? It sounds like the best diet ever! I myself was curious to try it out, particularly as my weight was beginning to plateau and I hadn’t lost any pounds in a while.

What I found, however, was that intermittent fasting was extremely difficult for me to maintain while working an eight-hour office job. And, as someone who lost weight primarily by changing my eating habits and increasing physical activity, I found that being forced to eat within an eight-hour time span made me think about food constantly, resulting in me eating more.

Intermittent fasting during an 8-hour workday

Intermittent fasting is meant to be simple and easy. Most people who intermittently fast merely skip breakfast and then eat lunch and dinner, which I’ve certainly done in the past. But, this just wasn’t going to work with my current routine. If you recall, on a typical weekday, I wake up at 4 AM, work out, shower, and arrive at my office before 7 AM. I usually then check my email and prepare my notes for our 8 AM team meeting, and only after that do I eat breakfast, typically between 8:30-8:45. Even waiting until 8:30 is sometimes hard for me, especially after a workout, so I knew I wouldn’t be skipping breakfast.

Instead, I thought I’d just squeeze in three meals in eight hours. The reality, though, is that I then have to eat three meals between 8:30 AM and 4:30 PM. While I typically leave the office around 3 PM, my commute ensures that I only ever reach home around 4:15 PM and would then need to quickly prepare, cook, and eat dinner in 15 minutes. The alternative — cooking dinner beforehand and eating it during my commute, or even substituting dinner for a snack — was tough for me, since I used my dinner time as an opportunity to relax, chat with friends and family via FaceTime, or catch up on a show or two. Being forced to eat food while on a commute or substitute a bigger meal for a snack because of the rules of intermittent fasting were both just too tough with my schedule.

On weekends, however, intermittent fasting was incredibly easy. I don’t work out on weekends since my gym is near my office, which is a ways away from where I live (hence the long commute). That meant that I could push off my breakfast till 11 AM. After a large breakfast or brunch, I’d then meet friends for an early dinner around 5 or 6 PM, with just a quick snack between meals. I found that intermittent fasting was a LOT more doable, since my eight hour timespan was between 11 AM and 7 PM. This even allowed me to have a drink or two if I wanted on the weekends.

But I found that, schedule-wise, it was almost impossible to keep up with intermittent fasting alongside my work schedule. I think those with more flexible schedules may be better suited for this, or even someone who hopes to prioritize the potential weight loss benefits of intermittent fasting over the comfort of enjoying your meal in your own house.

As I mentioned, I’ve managed to lose a considerable amount of weight over the past year by working out five days a week and eating healthier foods. This has meant everything from smaller portion sizes (it often takes me a long time to feel full, so smaller portion sizes and drinking plenty of water throughout the day have ensured that I actually feel just as full without consuming too-large quantities of food) to more filling food options, like steel-cut oats or quinoa versus white rice.

When I began intermittent fasting, however, my eye was always on the clock — always counting down the number of hours during which I could eat, and utterly panicked over the idea of becoming hungry later into the night when I wouldn’t be allowed to satiate my stomach. As such, I found myself snacking more consistently throughout the day. Whereas before I had been able to eat breakfast at 8:30 AM, lunch at 12:30 PM, and dinner around 5 PM, I now found myself snacking on nuts between my breakfast and lunch and snacking on every other food item I could find between lunch and dinner, since I wanted to fill up my belly for the upcoming fast. It wasn’t an entirely rational way of thinking, but my compulsive food-related thoughts took over, and I convinced myself that I’d still feel the benefits of the diet as long as I truly stuck to eating for eight hours and fasting for 16.

Well…that’s not quite how calories work. And, surely enough, instead of losing weight, I found myself gaining back a few of the pounds that I had lost. What’s more, I felt lethargic from the excessive eating and stressed from constantly thinking about food and when I could get it. I began to resent the intermittent fasting success stories that I had previously come across.

The reality is simply this: intermittent fasting is NOT for everyone!

If you have a history of compulsive food-related thoughts, are recovering from an eating disorder, or simply struggle to maintain regular portion sizes (like me!), this technique may do more harm than good. The mental effects of being on a diet are not as widely discussed, particularly if the physical outcome is positive. But seeing as both my mental and physical health took a hit from my foray into intermittent fasting, I hope others can feel empowered from my account and know that they’re not alone when it comes to “failing” a diet.

I’m still glad I gave this technique a shot, since I know I’d have been curious about its purported effects if I hadn’t. But, this diet — like a lot of other diets — isn’t necessarily doable for everyone, and is much harder to stay committed to than advertised. While I’m happy to see that intermittent fasting has changed the lives of many, I plan to stick to eating in a time span longer than eight hours a day.