The Part Of The Holiday Season That No One Talks About 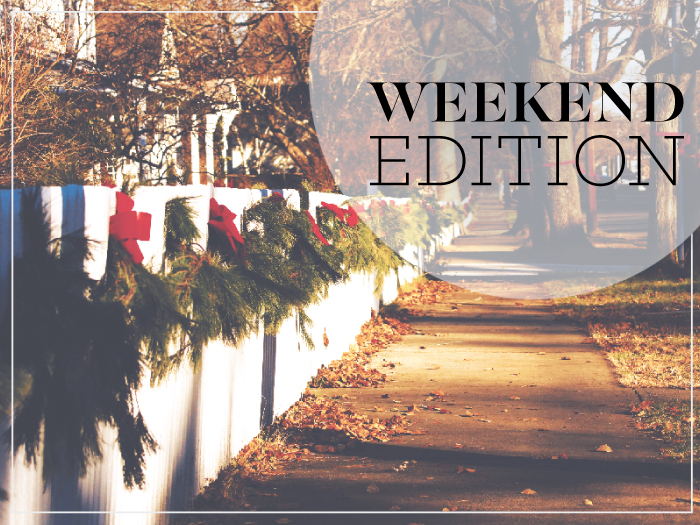 Often, when I think of the holiday season, I think of happiness, family, rich meals, and quality time spent with loved ones. But for a good amount of people, especially women in abusive relationships, this is not their reality. A few days ago, I was perusing a couple of advertising news sites and stumbled upon this video. It was a slightly shocking and very effective example of advertising, which sought to wipe away some of the shiny holiday veneer with which we are all too familiar. Check it out below.

By revealing the unglamorous yet realistic depiction of what some families go through during the holidays, the campaign spreads awareness to passersby. They are then encouraged to donate money to the charity. Domestic violence is a widespread issue that can happen to anyone, regardless of gender, race, ethnicity, sexual orientation, income, or other factors. 1 in 4 women will experience domestic violence during her lifetime. 1 in 4. When I looked up these facts I was utterly shocked. The social and economic repercussions of domestic violence are real, and it’s a problem of which we all need to be aware. We need to do what we can to help and donate to causes that make a difference.

One quote from the article about The Window Project said:

“The holidays can be a confusing time for women in abusive relationships, especially when there are children involved,” says Charlene Catchpole, chair of the OAITH board of directors, adding that many “put on a good face and project an image of stability to keep the holidays a happy time. Our hope is that this campaign will break the lingering culture of silence that exists around violence against women.”

In Canada, the percentage of violence against women increases by 30% during the holiday season. While the numbers here in the U.S. are less clear and research and data is inconclusive, it’s a serious problem worth thinking about. What’s even more disturbing is that some outlets actually report there is a decrease in calls during the holidays as victims try to “keep the peace.”  Katie Ray-Jones, the president of the National Domestic Violence Hotline says, “A lot of women will grin and bear it, try to keep the peace so their children don’t have to spend holidays in a shelter.”

It’s difficult to understand where this increase in violence is coming from. Whether it’s anxiety, monetary tension, or simply more time spent at home in the company of one’s family, it’s anyone’s guess. However, what remains is the knowledge that women don’t need to remain silent —  they can seek counseling and help from outside sources when they feel unsafe. Below is a list of some of the free invaluable tools available to women and families if they are experiencing domestic violence and abuse. 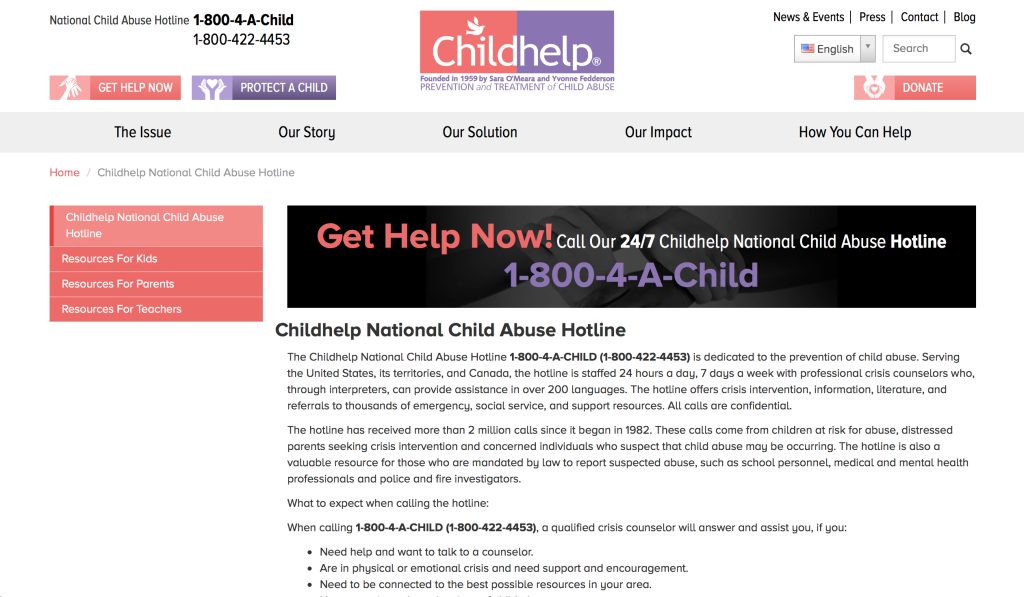 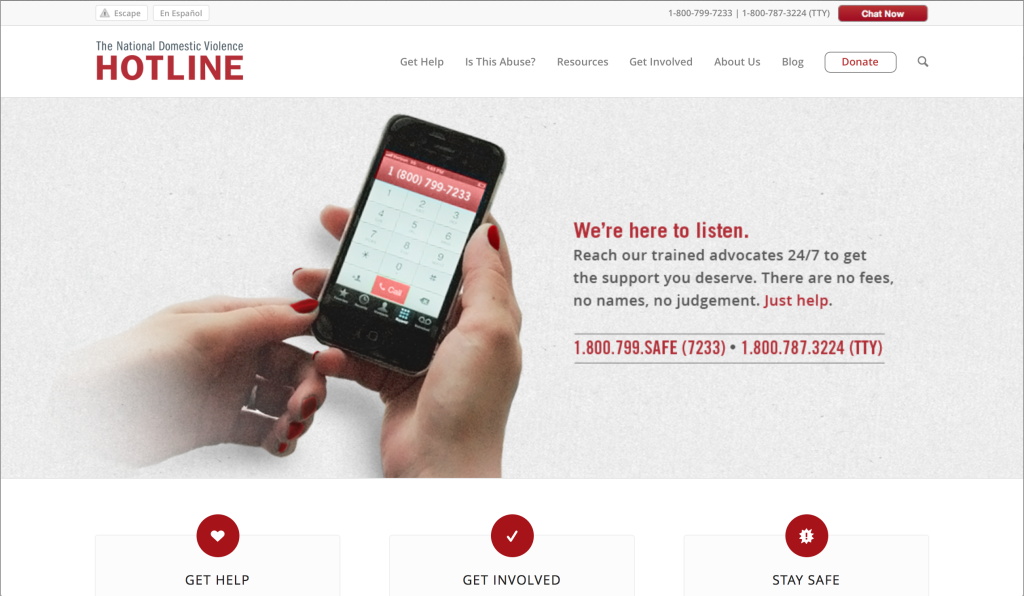 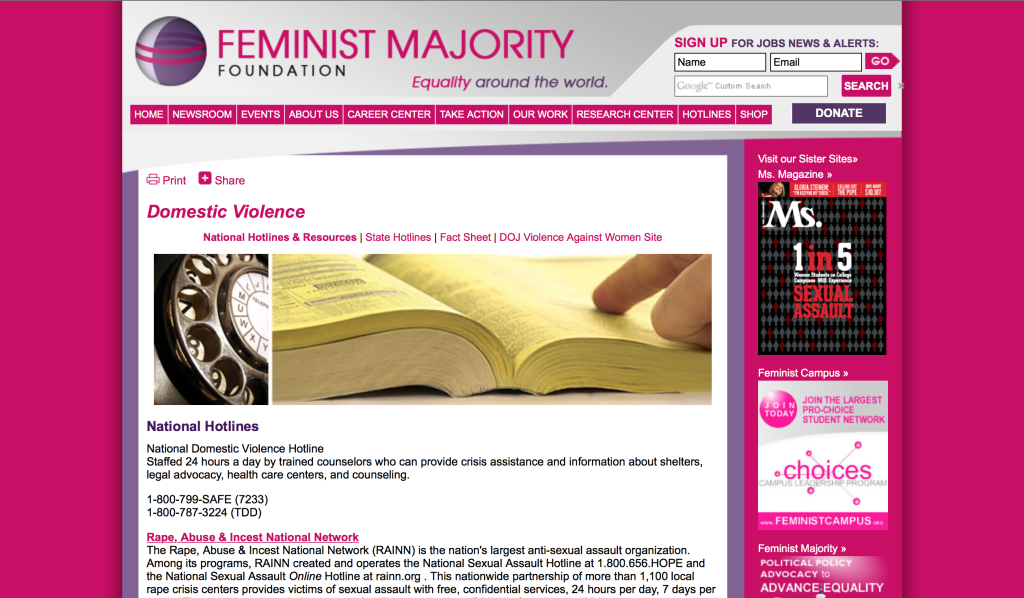 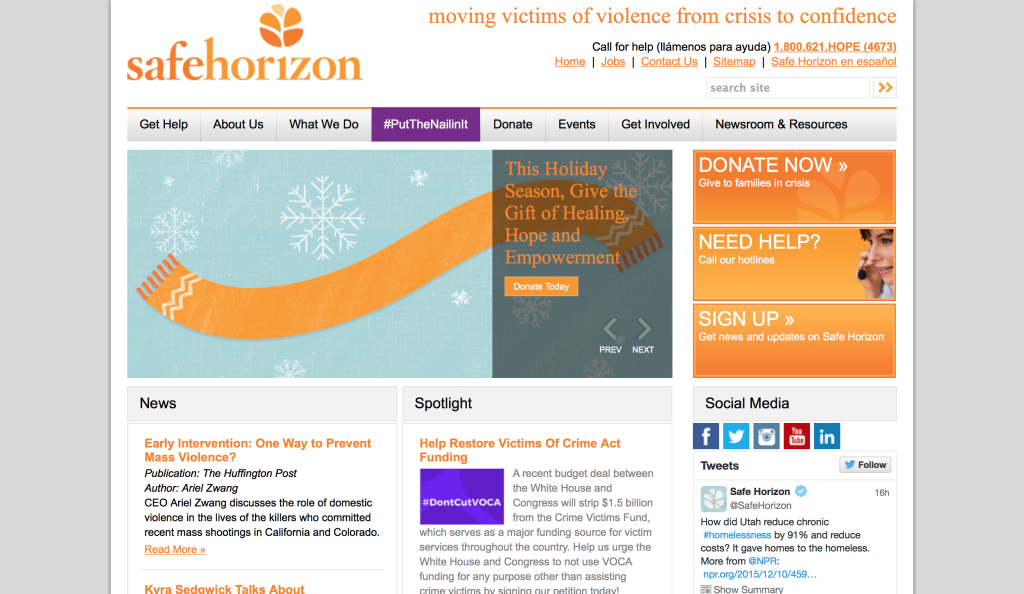 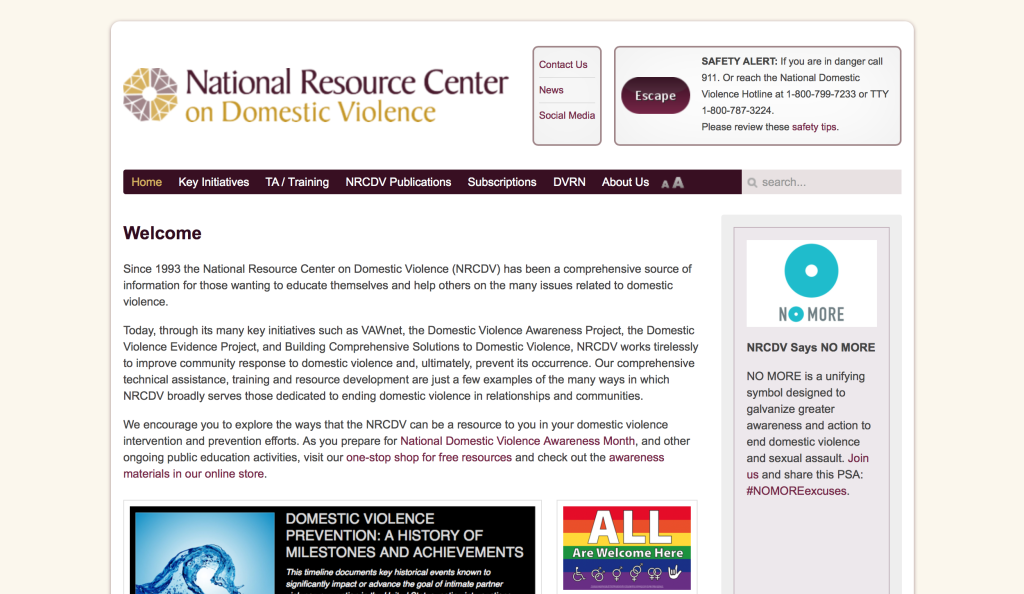 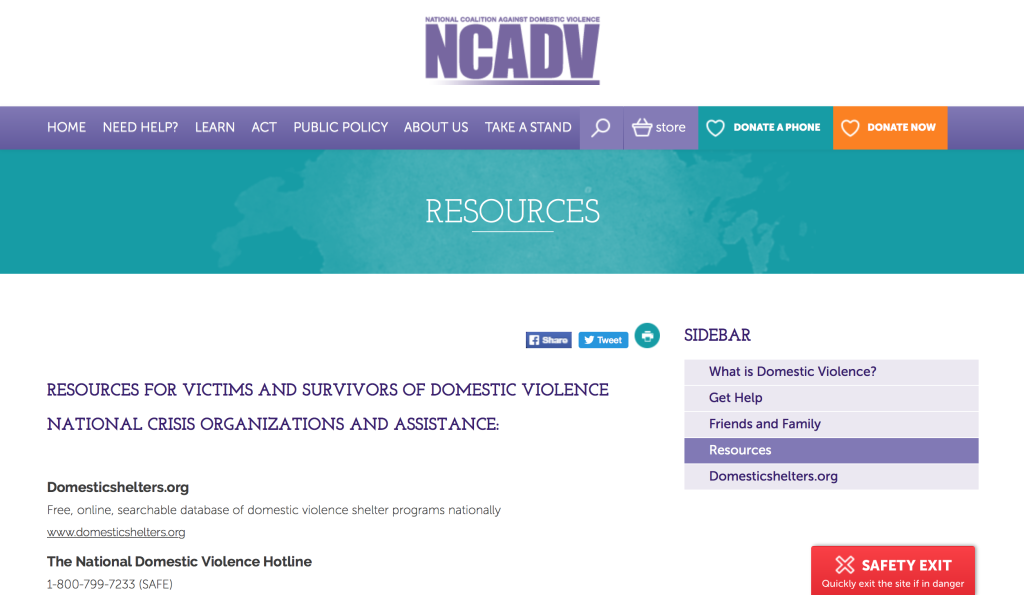 Additional reading/insight on the topic.