What Happened When I Was Offered My Dream Job, Then Had It Taken Away 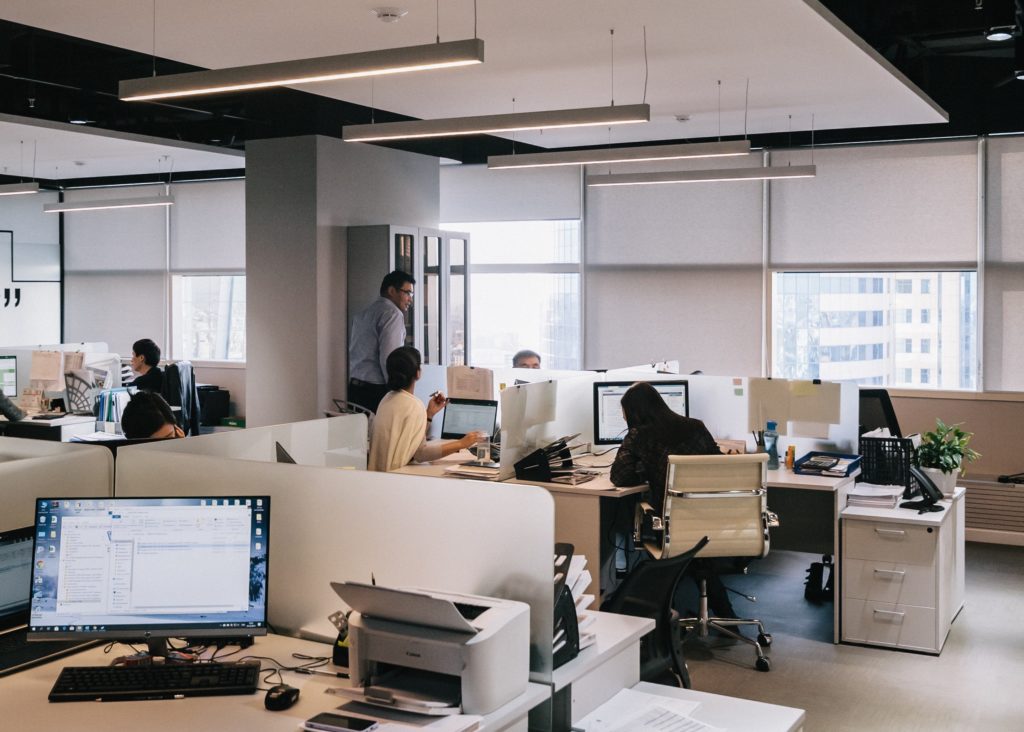 I had been job hunting for over a year when I came across a job posting that was perfect for me. The phone interview went well, and I knocked the in-person interview out of the park.

I knew things were going well. I liked everyone I talked to and I respected the values and mission of the organization. It was a new position, so I could make it my own. It was everything I wanted to advance my career.

A few days later, I received a call asking for references. I knew I was getting the job offer. I was excited that this long, arduous journey was coming to an end. I felt like I’d won.

Within the week, the HR representative called to offer me the job. It was a good salary, and she listed off the benefits, which seemed pretty standard. I asked her about a start date and she told me I would not hear about an official date “until the offer letter is signed.” I thought that was a little odd, but this is only the second professional job offer I have gone through. So I asked her, “When do I receive the offer letter?” She replied that I would receive the offer letter when I verbally accepted. I told her I needed a day to consider the offer (AKA figure out my negotiation strategy) and if she could send over a benefits package so I could fully evaluate it in order to see what my take-home pay would be with the benefits.

I received an overview of the benefits document, but no offer letter. I did my homework that night and decided to try and negotiate for a higher salary. I also emailed her some questions. That was on Tuesday. By Thursday, I had not received a response, so I followed up with her. I was feeling brave and took this time to counter-offer on salary. I asked for about $2,000 more — nothing exorbitant. She seemed a little surprised and told me she’d have to get back to me. So I waited, jumping every time my phone buzzed. Friday afternoon, she called to tell me she would have an answer for me the following week.

I began to tell some of my close friends and family I had gotten the job. I was starting to mentally check out at work and started low-key preparing my transition: organizing my files and slowly removing the trinkets from my desk.

Five days after I counter-offered on the phone, the hiring manager called me back. She started off the conversation off with “I have some bad news.” No worries, I thought. They probably just couldn’t go higher on salary. It was worse than that.

“We’ve had to pause the hiring process.”

I asked her for more information, and she told me that they were preparing the budget for the next fiscal year (which, I knew, began in about a month). I asked if she knew when a decision would be made, or the process would resume. She didn’t know, or if she did, she would not tell me.

As far as I was concerned, I did not have a new job anymore. I did not even have a real offer. I was still stuck at a job that was making me miserable with every passing hour.

Two weeks after learning the hiring process was paused, I checked in with the hiring manager again to see about the original job offer. She told me, “We cannot hire this position right now.”

I was crushed. My perfect job (or so I thought) was just out of reach. I lost all hope I had prior to that conversation. I checked the company’s website and was shocked to find that the position was still posted online. It had been available for months! I wondered why — all of a sudden — they could no longer hire. Was it because I countered their original salary offer? Was it something that I said? I’ll never know, but here’s what I learned from this experience:

My job “un-offer” happened over a year ago, and I am now able to reflect on the events that transpired with a cool, level head. Clearly, that place of employment was not the right fit for me if they were poised to hire me and then pull the rug out from under me. My very imaginative mind has devised many scenarios as to why they could not follow through with their original verbal offer, but I have put that behind me. It is not worth wasting any more mental energy over what could have happened. I am very happy at my new place of employment where I received an actual offer letter when offered the job. I also successfully negotiated a higher salary than what was offered without having to provide documentation.

Carrie is a digital marketer working in the nonprofit sector and lives in Chicago. When not working, she is reviewing and writing about donuts on her blog, Donut Daze. You can follow her on Twitter.