Click here to join The Society at TFD!
Finding A Job 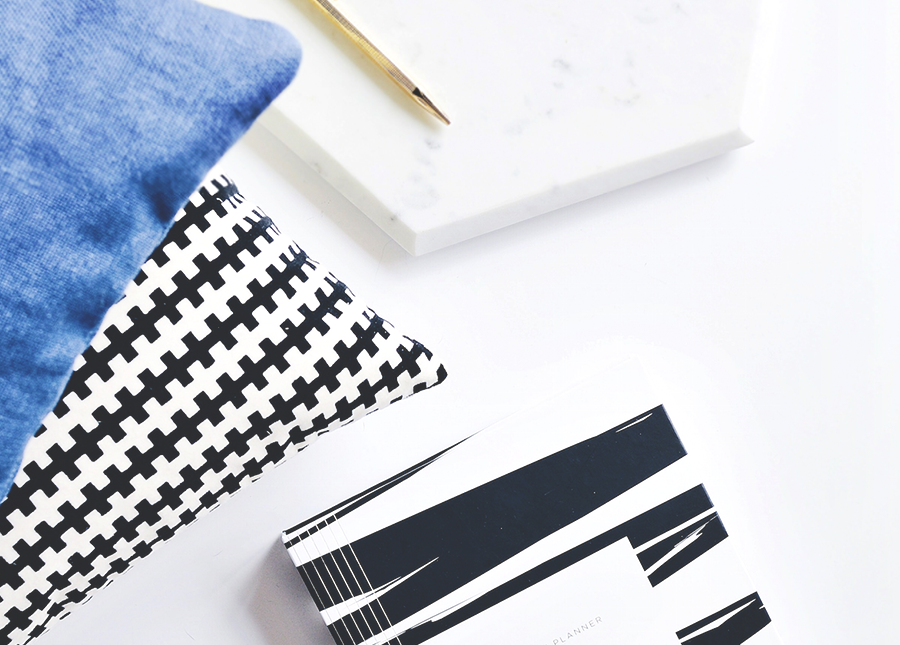 I don’t think I know a single person who can honestly say that job searching is a fun, pleasant, or positive experience. It’s obviously necessary — whether you’re fresh out of college and looking to start a career, stuck in a job you can’t wait to get out of, or recently returned from a soul-searching (and yes, very privileged) jaunt abroad and freshly broke, as I am — but it seems to me that you’d be hard-pressed to find someone who actually finds the process enjoyable.

The exception, of course, is my own mother, who has recently found herself in a new and exciting position after being in the same career for over 25 years. She has since taken a strange liking to searching for other jobs for herself and even for me, virtually incapable of understanding why I’m not more excited about this overall process. “But you can do anything you want!” she exclaims when I express my frustration and disenchantment with the exhausting and defeating process that is applying for jobs in 2018, especially when you have next to no idea what you want to do with your life at 25. “I just don’t get why that doesn’t excite you!”

A couple of things worth noting here. Firstly, as some of my friends (who are also millennials) pointed out to me, our parents’ generation had a completely different experience applying for jobs when they were our age. My mother, for instance, went directly from her undergrad to a doctoral program, and thereafter got married and had me, completing her dissertation the following year. She and my father subsequently landed research jobs at a prestigious university on the west coast, and she was employed in that very position up until this past year.

This is not to say that there aren’t millennials who experience a similar academic and career progression, but, as I think most of us are aware, it is much more common nowadays to go plow through a number of different jobs before finding your “dream job” (if such a thing even exists), or at the very least, a job that you (more or less) enjoy that you can see yourself sticking with for more than a year. It is also increasingly common, as discussed in depth here on TFD, to have more than one source of income; that is, more than just your day job. The art of the “side hustle” has never been more mainstream than it is now.

Secondly (and this point is a lot more self-evident), there is a difference between applying to jobs when you have one and when you don’t, like me. For instance, last year, after less than two months at my first “real” job, I couldn’t stand the workplace culture and the dizzying levels of anxiety that I was experiencing in that particular environment. But rather than quit straightaway and hope to find other work, I reluctantly began a new job search to make sure I had something in place before I quit that job. While the experience wasn’t any less time-consuming or frustrating at times, my attitude was much more positive and enthusiastic, as I was actually excited to get out of my current job and start something else that I actually enjoyed. The level of necessity and pressure just wasn’t there, as I actually had a decent income — I simply wasn’t happy or satisfied with the work I was doing.

Flash forward to today, when I’m freshly broke, living at home with my parents (which I never thought I’d do after finishing university), and still uncertain of what I want to do with my life. “Why aren’t you more excited about the prospect of getting a job?” my parents continue to ask me anytime I express any sliver of frustration, stress, or being overwhelmed. It’s not that I’m not excited about getting a job and having a steady income again, but who says I have to be happy about the process required to make that happen?

Moreover, why do my parents seem to think it’s strange that I experience a certain degree of anxiety and shame when it comes to taking advantage of the connections they’re overly eager to throw onto my plate? I may be alone in admitting this, but it’s news to me that virtually nobody gets anywhere in their professional life without using connections.

“Talk to almost anyone with any level of success in their career, and they can be sure to pinpoint the moment or series of moments in their past when a certain person or group of people opened a door for them and catalyzed their climb to where they are now,” my parents assure me in the face of my pride and naiveté. Admittedly, it has, up until now, impeded my judgment and prevented me from truly making use of the connections they’ve provided me. I was (and in some ways, still am) right there with TFD contributor Bree Rody-Mantha when she said, “I always feared the day my parents warned me about: that sooner or later, my life would hinge on not what I know, but who I know.”

Looking back on my life so far, it’d be both naive and arrogant of me to say I am where I am because I made it happen for myself without any help. It was my uncle who suggested I apply to the university where I ended up doing both an undergraduate and a graduate program. It was a beloved professor who told me she thought I would make a great candidate for said graduate program, and ended being one of my references. It was a friend who invited me to travel to Guatemala to meet her family last fall, and the reason I ended up staying down there traveling around Central America for over two months.

I may have done the work which allowed me to achieve what I’ve achieved and get where I am now, but it wasn’t without the suggestion, inspiration, or involvement of somebody else. So why would I hesitate to listen to or connect with other people now? Especially people who can then vouch for me and have the power to put in a good word for me, which might actually end up landing me a job? Connections get you jobs. It’s not what you know, but who you know; and apparently, everybody already knew that — and not just knew, but acted accordingly — but me, until very recently.

Now, I can say this with at least some confidence: it is by no means a cop-out nor a handout to use your connections and accept their help and guidance if they offer it. That has been the hardest thing for me to grasp, but also the most liberating thing I’ve finally started to embrace. There are actually genuinely decent people out there who have been where I am and will do almost anything to help me get through this process alive and sane, whether that’s chatting over the phone or over coffee, going over my resume and cover letters and giving me much-needed suggestions, or actually forwarding my applications to hiring managers and recruiters, for no other reason than they’ve spoken to me and seen something in me that I most likely didn’t even know was there, and believe that I might be the right fit for a job.

As much as it pains me to say it, my mother was right; these people, these connections can’t literally get the job for you. I have to do the grunt work. I’m the one who’s accumulated the experiences I’ve had and the skills gleaned from positions I’ve held. All they’re doing is opening the door for me. The most they’re capable of doing (if they happen to be recruiters or hiring managers or somebody else in that echelon of a particular workplace) is making the difference between making my resume one of the hundreds, or one of the dozen or so who actually get an interview.

But I still have to do the interview. I still have to demonstrate my skills and vouch for myself. There’s no doubt that about what this article from The Muse says: “Moving to the top of the pile is a real thing, and it can make a real difference.” But, ultimately I’m the one who still has to do the work and put in the effort.

So what’s the most important thing I’ve learned on this job search so far, this oft-infuriating and absolutely soul-sucking process? There is no shame in capitalizing on your connections. It’s admirable to want to do things by yourself, but it is a fact of life that connections help people land jobs, and to eschew connections completely (as I’d done in the initial stage of my job search) may make the difference between landing or losing a job. And there’s no point in jeopardizing that or your financial (and, let’s face it, mental) health, which are literally on the line here, because you’re too proud or too stubborn.

Raya Polyak holds an M.A. in Hispanic Studies from the University of British Columbia and recently relocated back to Seattle, Washington to start her professional career. She enjoys travel, reading, wine, and tracking her finances on meticulously organized Excel spreadsheets. 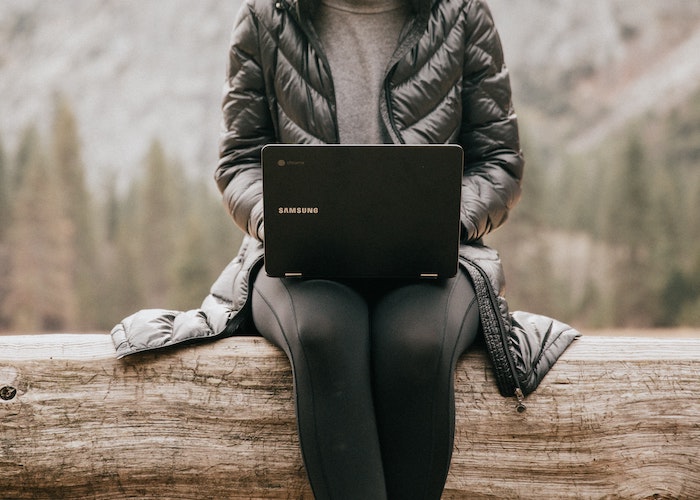