When Is It Really Worth It For You To Work For Free? 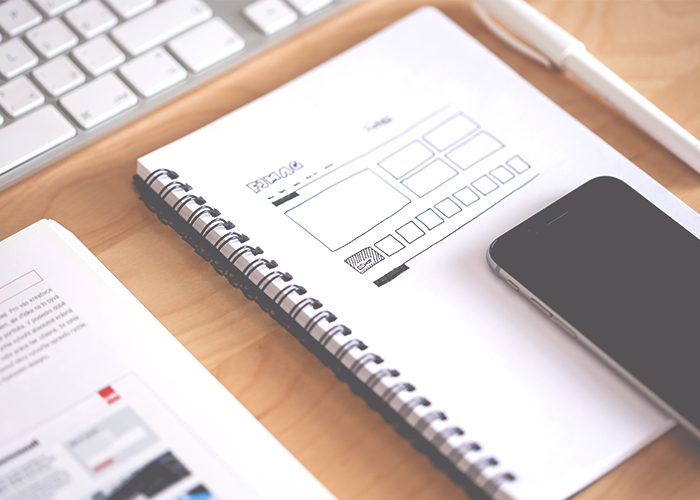 More than once on TFD (particularly a few times over the summer), we’ve discussed the merits of working for free and participating in unpaid internships. It is an interesting topic to discuss, because while some people feel passionately about the fact that unpaid internships take advantage of young professionals, others feel that the experience alone of their unpaid jobs was unparalleled, and regard their unpaid work experiences as some of the best decisions they’ve ever made.

I think about this a lot myself, because as a student who will soon be graduating, I’m in the process of weighing out the job situation, and trying to figure what type of work it’s worth taking on in the earlier parts of my career.

Particularly, as a person who wants to pursue writing, I’m finding the decision rather difficult. In the writing world, you often have to begin by saying whatever you have to say wherever someone will let you say it, and submitting articles wherever you can, hoping someone will publish you and at least give you a teeny, tiny voice. However, I have been pretty lucky. For me, after realizing writing was something I felt passionate about while taking writing courses in school, I decided to submit an article or two to TFD before eventually applying for the summer media fellow position.

With my good fortune in mind, I was also quite fascinated to come upon this Forbes article recently written by John Rampton, detailing the implications of freelancers taking on free work. We’re constantly in debate about whether or not it is “worth it” to work for free, and if it is, what exactly makes it worth it? This debate seems to be particularly interesting in the freelance world, because people are so quick to ask for free work and free services from professional freelancers, as though those “one-off jobs” aren’t how they make their entire income. But setting aside friends or strangers inappropriately expecting you to do your job for free for them (which is an entirely different issue), when is it really worth it to work for free? Is it ever?

As he puts it,

Seriously, if you want to get into the professional freelance game, you have to start thinking of yourself as a professional. Because you are. Even new freelancers can find low paying work for experience – inexperienced writers can find steady blogging gigs for $25 a pop; new entrants in the world of translation can find agencies willing to pay 0.03 cents a word (up to $30 per hour).

His advice ranges from hilarious (when he suggests that you should work for free if the client is your mother, because “Come on. The woman gave birth to you, just do it.”) to shit that seriously got me thinking (my mind was actually blown when he mentions that you should not take on free work for a company that can afford to pay you, but refuses to – that is one of the biggest problems I see with unpaid internships for sure).

Long story short, when you are getting started in any field, there is going to be a learning curve of a) you need to be taught everything and b) you don’t have the experience to even know what is appropriate to ask for. So accepting that there may be some unpaid gigs along the way to purely help define yourself as “experienced” in the field seems proactive. But there are limits, and a big difference between a one-off gig to help get your portfolio running, to an ongoing internship that essentially has you performing all the full-or-part-time tasks of an entry-level employee. It can hurt you in the long run to turn your nose up at all unpaid work, but there have to be limits to what you’ll do.

In any case, whether or not doing any job for free is ever truly “worth it” would depend on your own definition of “worth it,” in addition to being completely dependent on the situation, and where you are in your career at that point. The debate will always be open, and people will always feel strongly about one side of it. I tend to lean on the “it is never worth it” side, especially when it comes to things like internships: I think young people trying to gain professional experience, especially while simultaneously trying to pay their way through college, deserve to be compensated in some way — if only reimbursing their costs of actually going to the job, such as transportation and food. I see unpaid internships as something that takes complete advantage of students, especially considering the fact that for credit in degree programs, most students are actually required to pay thousands of dollars in tuition for the ability to work for free.

However, reading this article, and thinking in terms of freelancing, I can see many situations where exposure from certain places would convince me that working for free is a totally worthwhile investment of my time and efforts. More than anything, the biggest takeaway from this is that you need to establish, understand, know, and fight for your worth.

What about you? Would you ever work for free? Did you ever do an unpaid gig or internship that you regretted? Or maybe you loved it?

Let us know in the comments what you think about unpaid work in your industry.